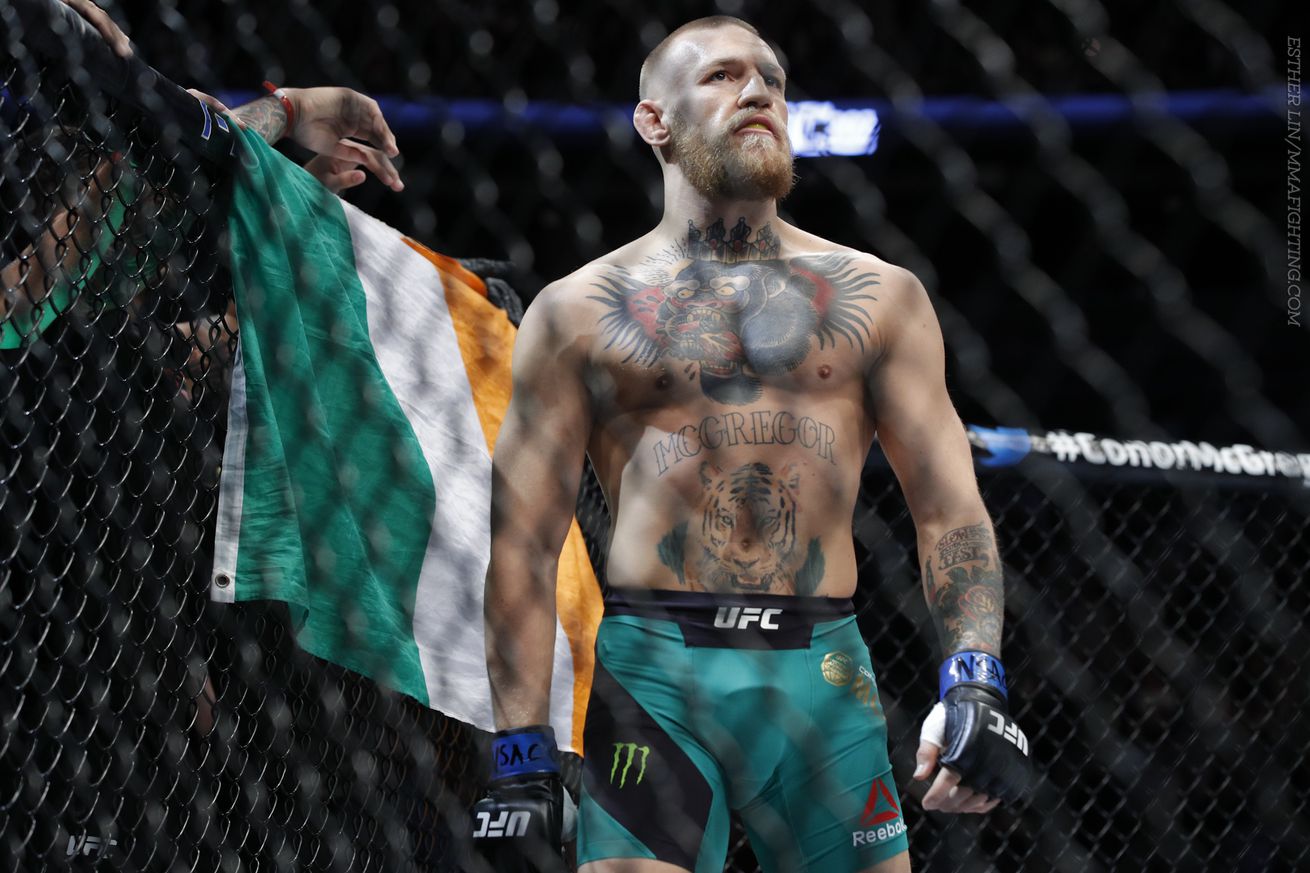 DUBLIN — The hour was well after most sane folks had long since fallen asleep. But toward the end of the second round of the UFC 202 rematch between Conor McGregor and Nate Diaz, those gathered at The Living Room must have felt like they were having nightmares.

It was around 5 a.m. local time at the sports bar near Dublin’s City Centre, and the three-level complex was jammed to capacity as the city’s own McGregor attempted to avenge his loss to Diaz some 5,000 miles away in Las Vegas.

Despite the pre-dawn hour, the Guiness still flowed and the fans carried on with an energy which defied the hour, as if they were trying to live up to their partying reputations for an American visitor who had booked a vacation here back around the time McGregor was training to fight Rafael dos Anjos.

Chants of “Ole, ole, ole” started on bar’s the first level, picked up on the second floor, and reached a deafening crescendo up top as McGregor, the UFC featherweight champion, got off to a fast start against his opponent, much like the first time they met.

But in the second, McGregor noticeably slowed, and an air of nervous dread filled the joint in a matter of seconds. Much like in their first fight, back in March, a bloodied Diaz had somehow weathered everything their idol could dish out, and wrested control of the fight as McGregor seemed to fade.

Were we about to see a repeat of UFC 196, in which McGregor gassed and then was submitted by Diaz late in the second round? Fans who had moments earlier been singing at the top of their lungs were now squirming in their seats.

Angst filled the room, but the scene was not yet hopeless. If you’re a ….View full article