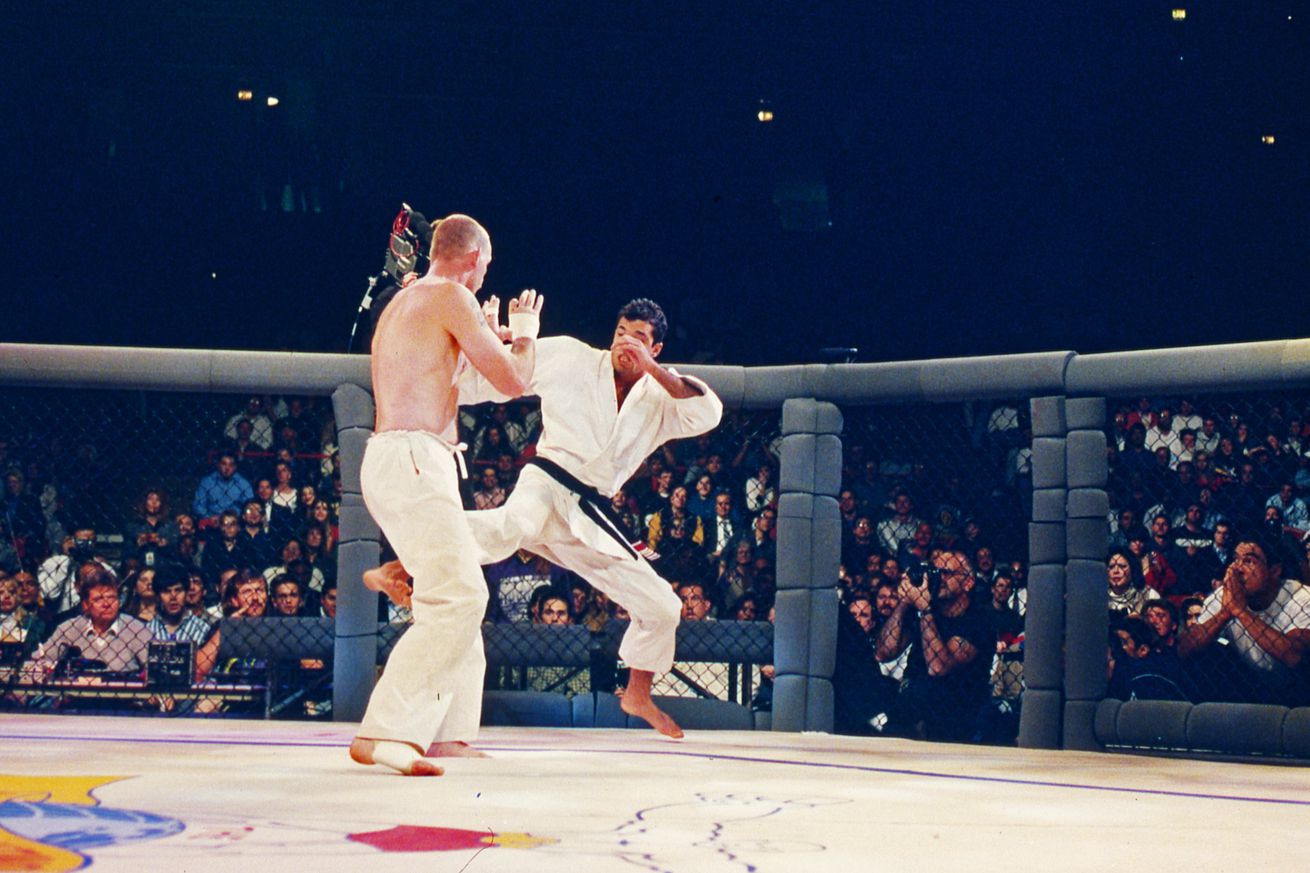 After lengthy deliberations, the Governor of New York signed into law a bill that put the Ultimate Fighting Championship events under the auspices of the New York State Athletic Commission, and ended any questions about the legality of the company’s events.

The law will go into effect in 120 days, and the UFC has planned two events for the state over the next several months.

That’s the lead for a story I could write in a few days, when Gov. Andrew Cuomo is expected to sign the bill that made New York the final state in the nation to legalize and regulate MMA, after a nearly-decade long fight.

But few realize that I already wrote almost those exact words in a Wrestling Observer Newsletter article on Oct. 10, 1996, the day then-Gov. George Pataki signed the legislation to legalize the UFC in the Empire State. The bill breezed through both the New York State Senate and the Assembly, making New York the first state to, by law, legalize and sanction UFC events.

The story of what happened nearly 20 years ago in New York, particularly after the sadly comedic hearing prior to the passage of the 2016 legalization bill in the Assembly, is a reminder of how much things have changed in two decades. It’s also a reminder of just how much they haven’t.

New York State Sen. Roy Goodman, who had spearheaded the effort to get an earlier attempt by Donald Zuckerman’s Extreme Fighting Championship — UFC’s rival promotion at the time — from running in Brooklyn, had sponsored legislation that passed both houses with little opposition.

“We heard from public officials and medical professionals, as well as from the fighters themselves, and were able to pinpoint the problems with the sport,” Goodman said after taking his victory lap the day after ….View full article