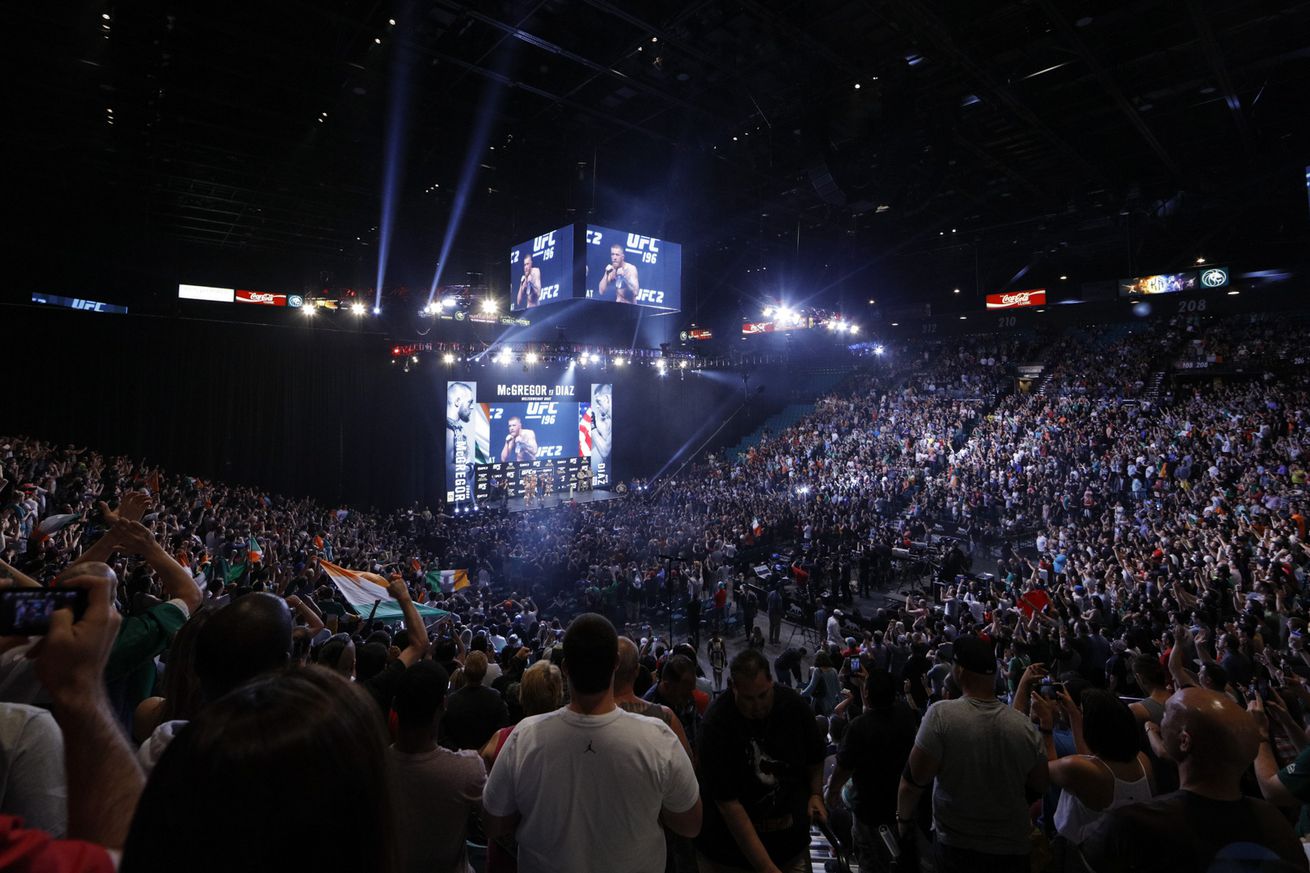 The Association of Boxing Commissions and Combative Sports (ABC) wants to give back to the fighters who have given their blood, sweat and tears in the ring or the cage.

The body, which informally oversees commissions in the United States and Canada, announced the launch of a charitable fund benefiting retired combat sports participants last weekend at the International Boxing Hall of Fame induction ceremony in Canastota, N.Y.

Those wishing to apply for a gift from the fund can do so on the ABC website. The first donations will be given next month at the annual ABC conference, which starts July 22 at Mohegan Sun in Connecticut.