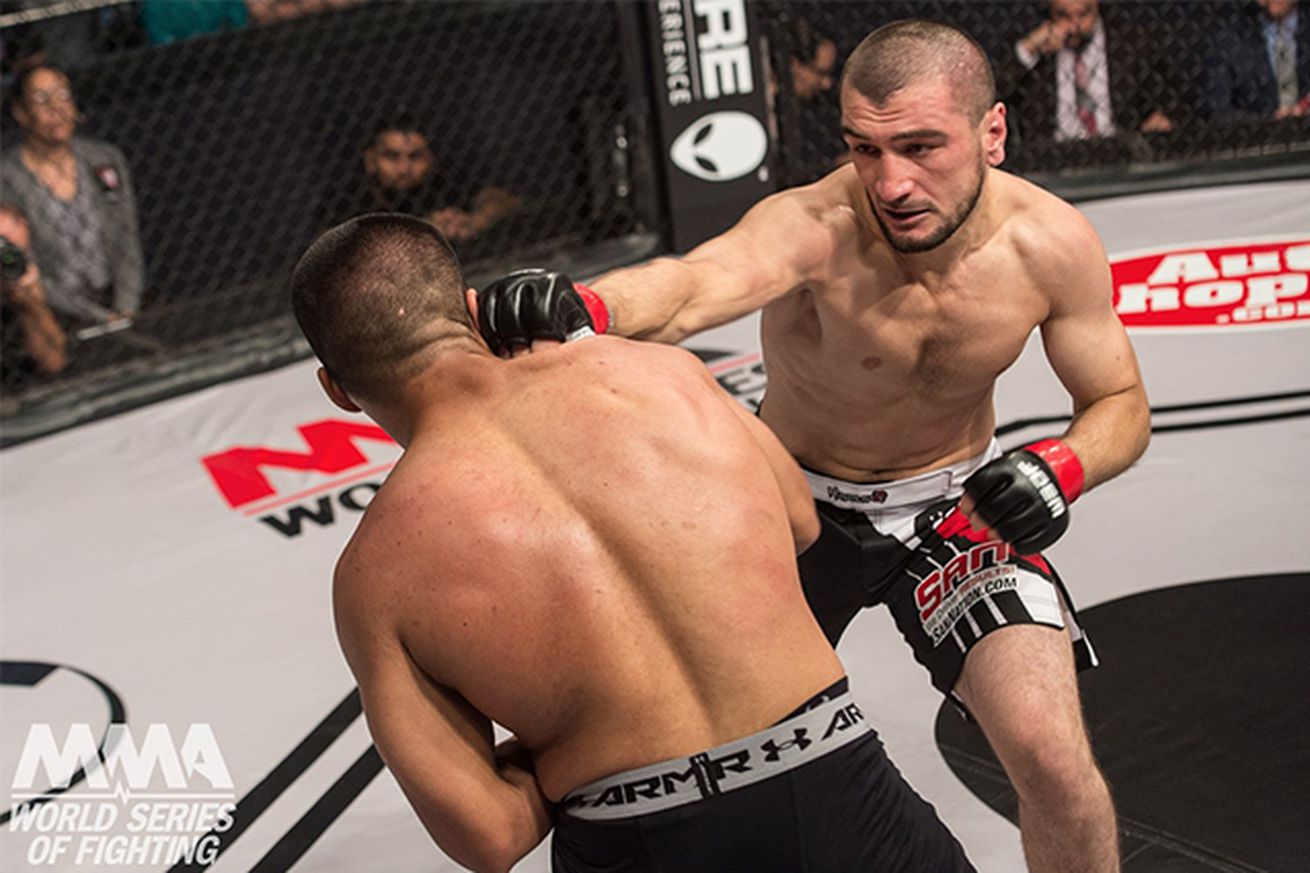 The latest fight for the adopted brother of top lightweight Khabib Nurmagomedov is the highlight of a slew of bouts announced for World Series of Fighting 30 in Las Vegas.

Abubakar Nurmagomedov (11-1-1), winner of three straight fights, will meet Australia’s Matthew Fincu (7-1), who has won five in a row, in the top-billed prelim bout for the April 2 event at the Hard Rock Hotel.

This was one of five matchups announced by the company Monday.

WSOF 30 feature a pair of title fights, with David Branch defending his middleweight title against Clifford Starks in the main event and Jon Fitch taking on Jaoo Zeferino for the vacant welterweight belt.