Home MMA News Agent: Conor McGregor will ‘definitely’ return to UFC after he ‘shocks the world’ against Floyd Mayweather
ShareTweet 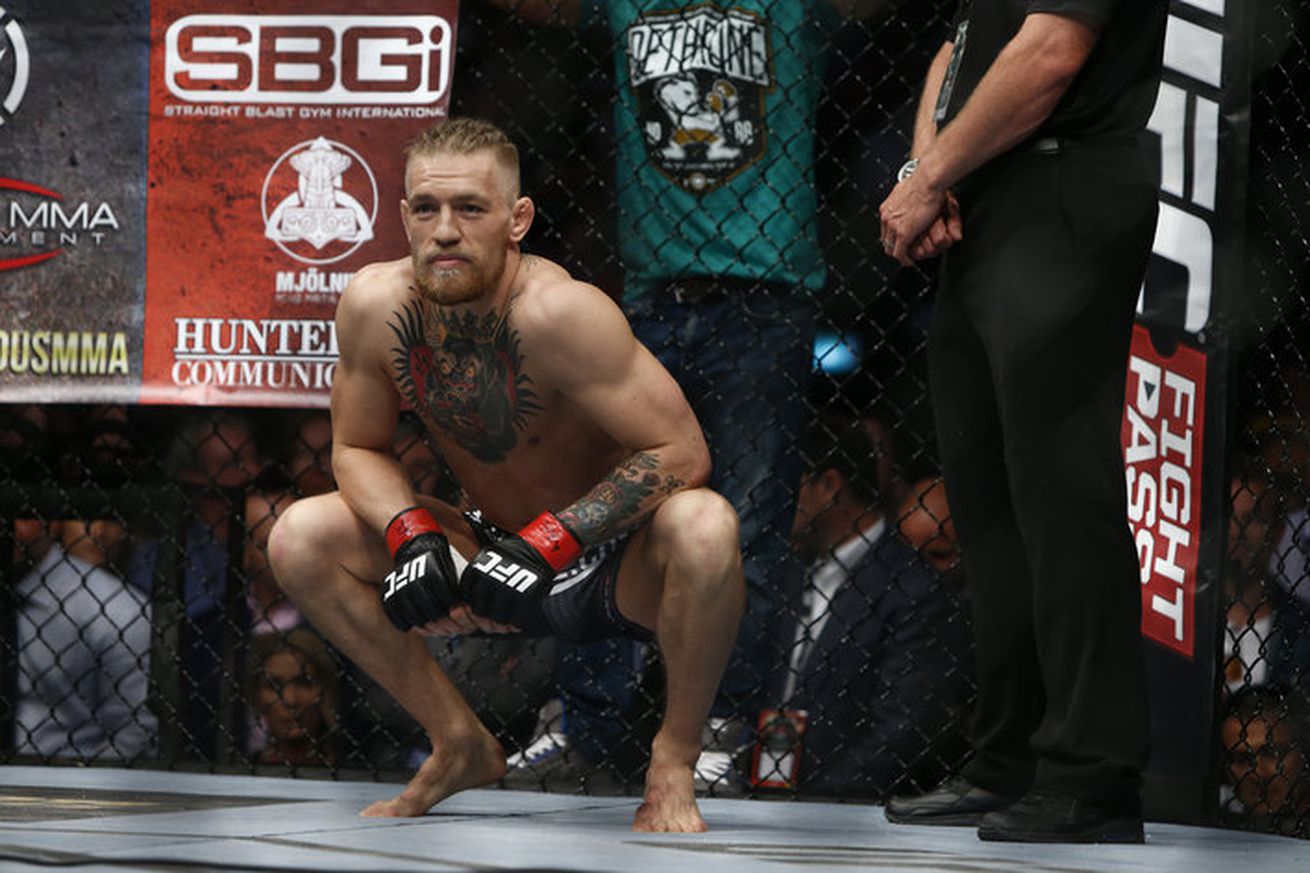 Now that Conor McGregor is about to get filthy rich. thanks to his humongous payday that will come for his upcoming boxing match against Floyd Mayweather, set to go down on Aug. 26, 2017 in Las Vegas, Nevada, the big question is whether or not “Notorious” will be hungry enough to return to mixed martial arts (MMA).

According to the Irishman’s longtime manager, Audie Attar, McGregor will “definitely” return to the Ultimate Fighting Championship (UFC) Octagon as early as this year.

“Conor is a very ambitious young man. And those are two key words, young and ambitious,” said Attar on a recent appearance on The MMA Hour. “He has a lot more that he wants to accomplish athletically and a businessman. He definitely want to fight in MMA again. If all goes well and he feels good, he could fight at the end of the year. There are no guarantees, but it’s definitely in his plans to come back and compete again in the UFC.’

As for how much Conor and Floyd are expected to make for the fight, details have been kept under wraps and likely won’t be made public until after the bout is over. According to Audie, however, all parties are happy, especially his client.

“Conor is well taken care of,” said Attar, who wouldn’t confirm whether or not he’d make nine figures. But, he did state that it’s fair to say Dana White’s comments regarding Conor and Floyd’s respective purses — see them here — are “fair.”

As Conor’s manager, Attar played a big role in helping get the bout signed and has been hearing the “money grab” claims from all angles. So what’s his response to those naysayers?

“Hi haters,” he laughed. “It’s the same people that said it wasn’t going to happen, so you can’t pay attention to all of that negativity. If you paid attention to all the people that told you that you can’t, then you are not going to be living out your dream. My thing to them is, ‘tune in and watch and we will see.’ That’s a mistake. This is a young man that knows how to throw them hands and has all the skills he needs to compete at the highest level. On August 26, I’m confident he will go out there and shock the world,” he said, adding that he believes McGregor will knockout Mayweather.

Indeed, the predictions are mixed for the upcoming mega fight, as some say Conor will get it done via knockout in under six rounds, while some believe the UFC’s Lightweight champion won’t even land a single punch.

So, where do you stand?