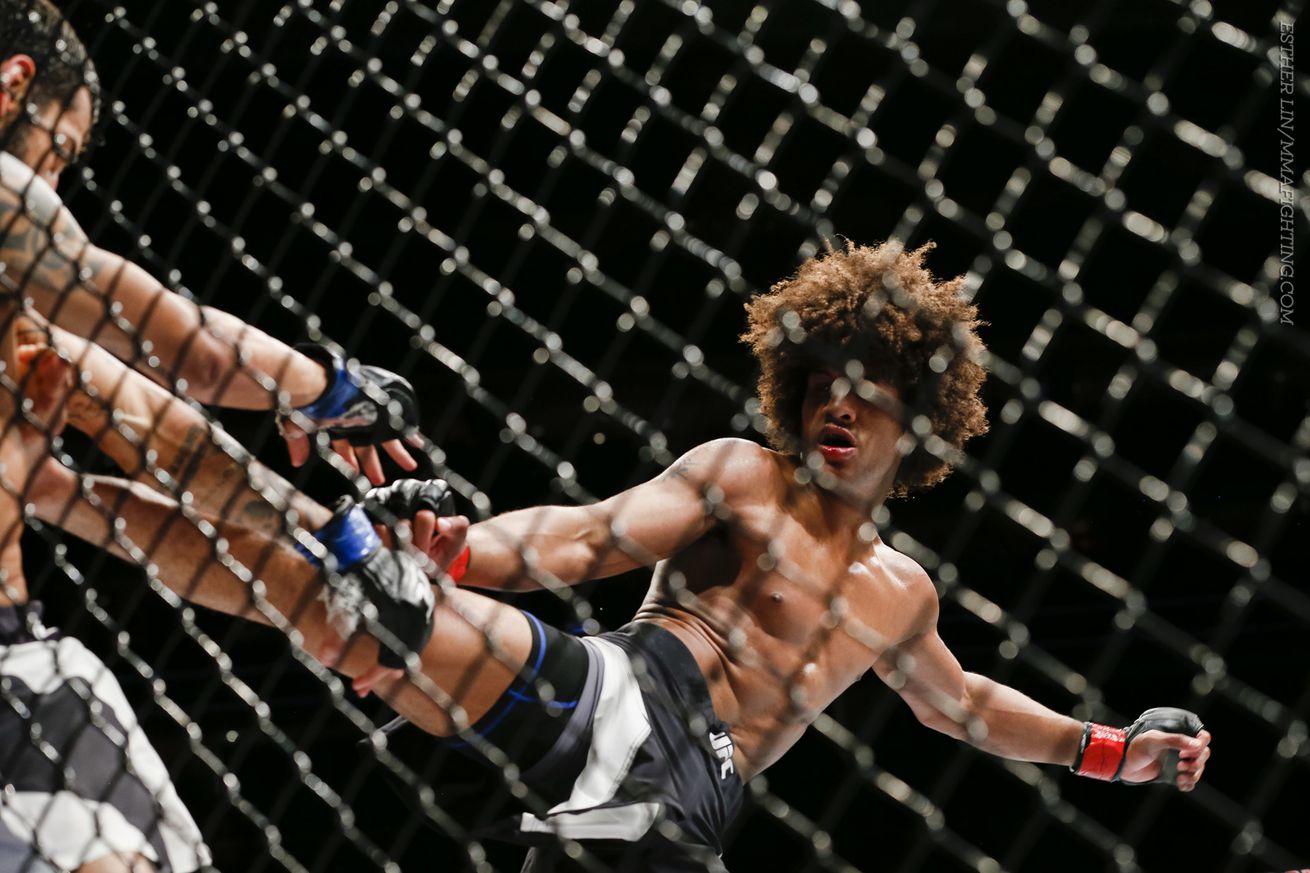 Sometimes in mixed martial arts, you gain in esteem through defeat. Alex Caceres had one of those sort of fights in August, when he lost a split decision to Yair Rodriguez in a tremendous five-round main event.

The fighter nicknamed “Bruce Leeroy” returns to action on Saturday, Jan. 28, when he meets Jason Knight in a featherweight matchup at UFC on FOX 23 in Denver. UFC.com initially reported the bout Wednesday.

Caceres (12-9, 1 NC), who earned a Fight of the Night bonus in his loss to Rodriguez, will look to make it three wins in his four fights, as he defeated Cole Miller and Masio Fullen in his previous two fights.

Knight (15-2), meanwhile, will look for his third straight win and his biggest victory to date. The Mississippi native lost his UFC debut to Tatsuya Kawajiri by decision, but rebounded with decision wins over Jim Alers and Dan Hooker. Knight has 12 career wins via finish.