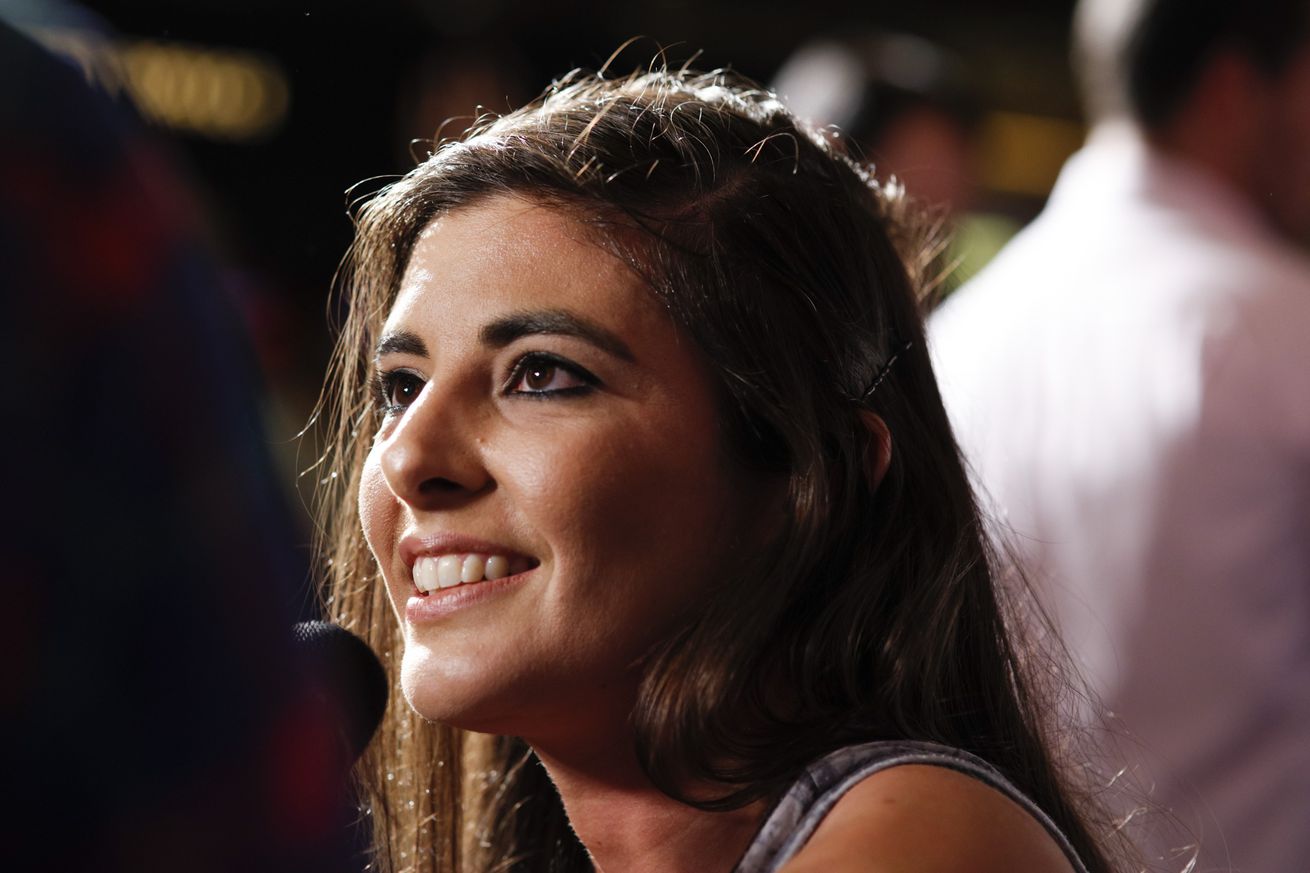 The native Australian will return to the Octagon for the first time in two years when she faces Nadia Kassem in a strawweight bout at UFC Sydney at the Qudos Bank Arena on Nov. 19.

News of the matchup broke this past weekend via The Daily Telegraph, and the booking was later confirmed by the UFC’s Australian Facebook page.

Chambers made a name for herself in 2013 with a submission win over Jodie Esquibel for the Invicta promotion and then as a cast member on the 20th season of The Ultimate Fighter, where she was eliminated in the first round by Rose Namajunas. She has gone 1-2 in the Octagon since, most recently losing to Paige VanZant via third-round submission at UFC 191 in September 2015.

The 21-year-old Kassem will make her UFC debut after going 4-0 on the Australian regional scene. She was originally set to face JJ Aldrich at UFC Auckland this past June, but was forced to withdraw due to an injury.