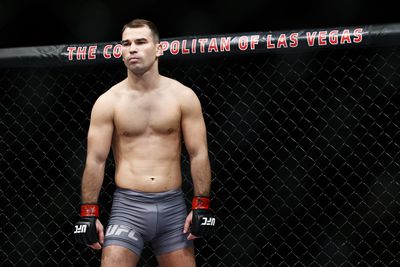 He didn’t win The Ultimate Fighter 22, but he was certainly one of the more memorable figures on the show. And now featherweight Artem Lobov will get another chance to show what he’s got.

The UFC announced on Tuesday that the Russian fighter — who trains with Conor McGregor at SBG in Dublin — will take on Alex White at UFC 196 on February 6 in Las Vegas. The heavy-handed Lobov (11-11-1) dropped a unanimous decision against Ryan Hall at the TUF 22 finale on Dec. 11. Before then he’d gone 2-0-1 in European theater shows.

The 27-year old White (10-2) is coming off back-to-back losses, the latest against Clay Collard at UFC 181 in December. He has gone 1-2 in the UFC, having won his debut against Estevan Payan in April 2014. In between he lost to Lucas Martins via knockout.

UFC 196 takes place at the MGM Grand in Las Vegas on February 6, and will feature a heavyweight title fight between Cain Velasquez and Fabricio Werdum.