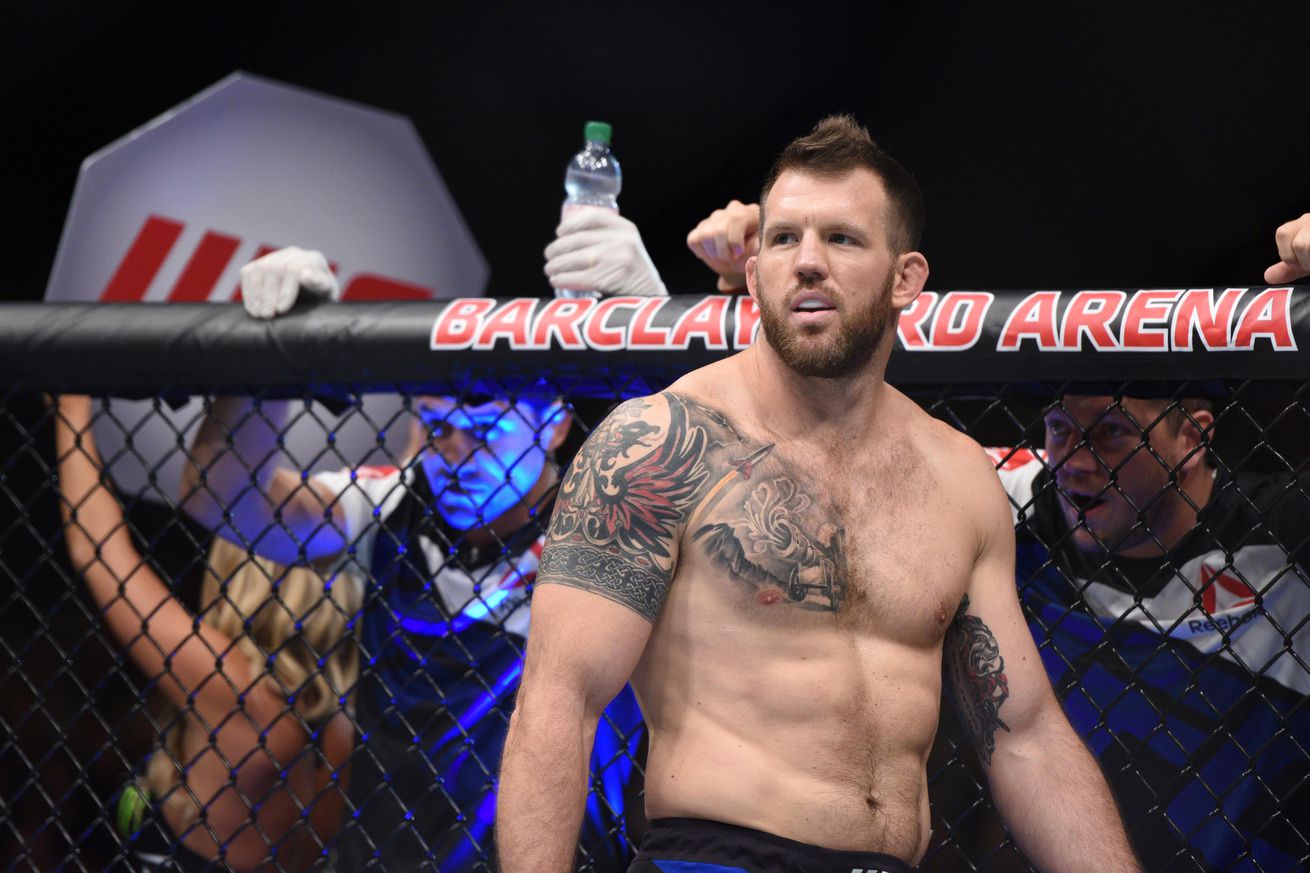 “The Mauler” is out of the main event due to an undisclosed injury, according to a report by MMAFighting.com on Friday (September 30, 2016). Stepping in for the injured Gustafsson will be the No.4-ranked Ultimate Fighting Championship (UFC) Light Heavyweight, Ryan Bader (21-5). The fight will be a rematch of their UFC 119 encounter, which Bader won by unanimous decision back in 2010.

Bader, 33, is coming off a brutal first-round knockout win over Ilir Latifi at UFC Fight Night 93 in Hamburg, Germany earlier this month, and has won six out of his last seven fights.

Meanwhile, Nogueira, 40, bounced back into the win column with a technical knockout (TKO) victory over Patrick Cummins at UFC 198, after a two-fight losing streak. “Minotouro” has won three out of his last five fights.