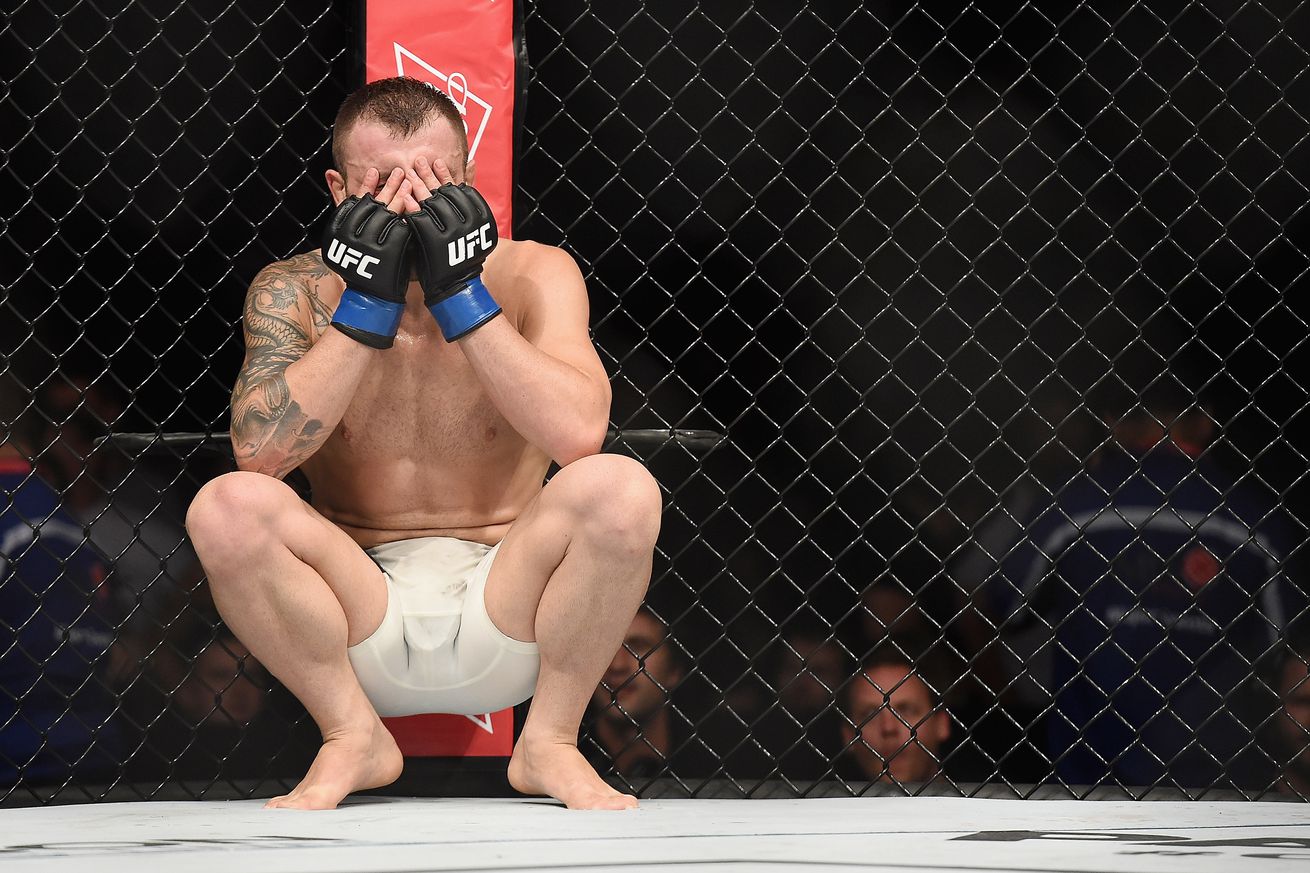 UFC’s return to Halifax will proceed with 11 bouts, as the promotion was forced to cancel a featherweight fight.

The UFC announced Tuesday that promotional newcomer Michel Quinones has suffered an injury and won’t be able to face Alexander Volkanovski at Sunday’s UFC Fight Night 105 event in Canada.

Quinones (8-1) was set to compete for the first time inside the Octagon after winning five straight with four finishes in the local circuit, while Volkanovski (14-1) would have made his return to the featherweight division after finishing Yusuke Kasuya in a lightweight bout in his UFC debut in November.

Headlined by Travis Browne vs. Derrick Lewis, UFC Fight Night: Halifax’s complete card can be seen below. The event will take place at the Scotiabank Centre.