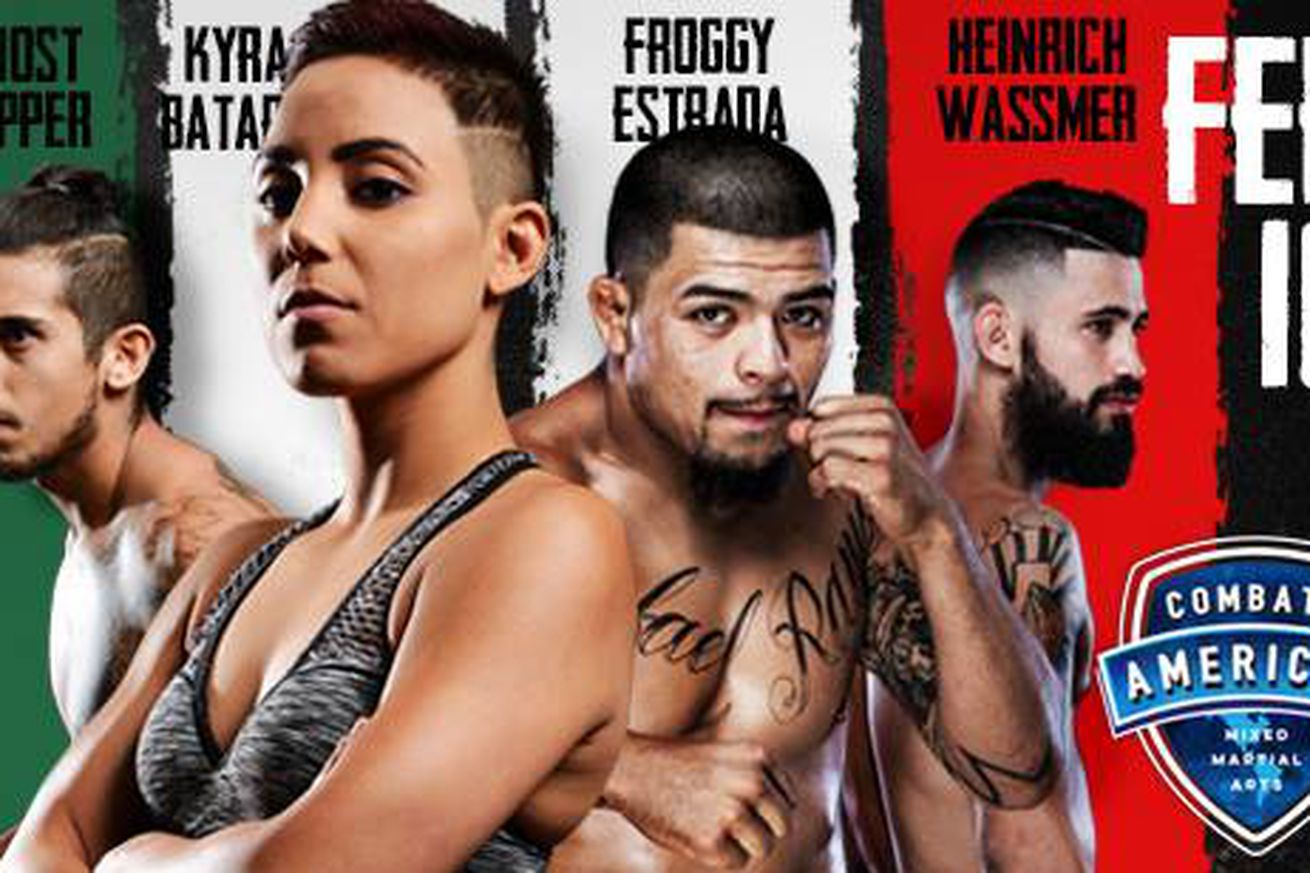 Garcia (2-2), fresh off her unanimous decision win over Kanna Asakura at RIZIN 3 on Dec. 29 in Japan, will make her UFC Fight Pass debut opposite Invicta FC veteran Kaiyana Rain.

The action takes place at Combate 11, broadcast on Azteca America and UFC Fight Pass on Thurs., Feb. 16, 2017, inside California’s Burbank Convention Center. The card will be headlined by the 105-pound showdown pitting Kyra Batara against Vanessa Rico.

Rain (1-2) compiled a 5-1-1 record on the amateur circuit before transitioning to the pros in late 2012. Her biggest win to date came against Batara at BAMMA USA in June 2015.

A win for both Rain and Batara at Combate 11 is likely to set up a championship rematch. Garcia, meanwhile, retained her ability to compete for RIZIN’s upcoming MMA shows in Japan, though I would imagine a breakout performance later this month may compel her to put those plans on hold.