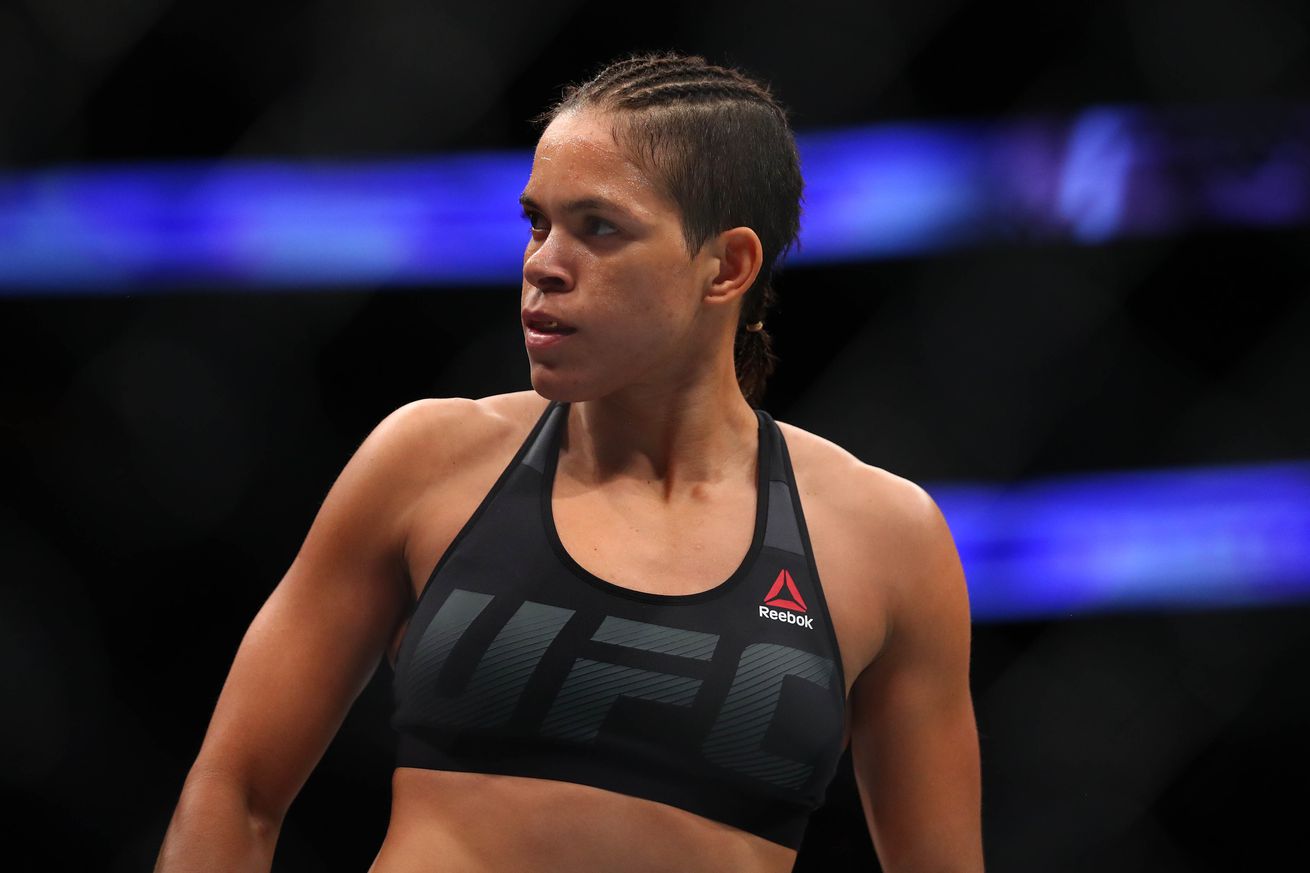 Fight fans will not get to see Amanda Nunes defend her title tonight (Sat., July 8, 2017) at UFC 213 live on pay-per-view (PPV) from inside T-Mobile Arena in Las Vegas, as the UFC women’s bantamweight champion has been forced out of her main event bout with Valentina Shevchenko due to illness. UFC president Dana White confirmed the unexpected news with MMAjunkie earlier today.

Nunes was hospitalized this afternoon after successfully making weight yesterday, but seemingly took a turn for the worse. The degree of her illness is unknown at this time.

Amanda Nunes has been feeling ill this week. She’s currently in the hospital. Tonight’s main event is in jeopardy. No official word yet.

As a result, Yoel Romero’s interim middleweight title fight with Robert Whittaker will now slide in as the main event of the evening.

This is obviously terrible news for Nunes, Shevchenko, and all of the fight fans from around the world who joined in Vegas this week to see the best female bantamweights on the planet square off. For now, they will have to wait to see the rematch.

Stick with Mania as more news regarding Nunes is revealed.

MMAmania.com will deliver LIVE round-by-round, blow-by-blow coverage of the entire UFC 213 fight card, starting with the Fight Pass “Prelims” matches online, which are scheduled to begin at 6:30 p.m. ET, then the remaining undercard balance on FOX Sports 1 at 8 p.m. ET, before the PPV main card start time at 10 p.m. ET.