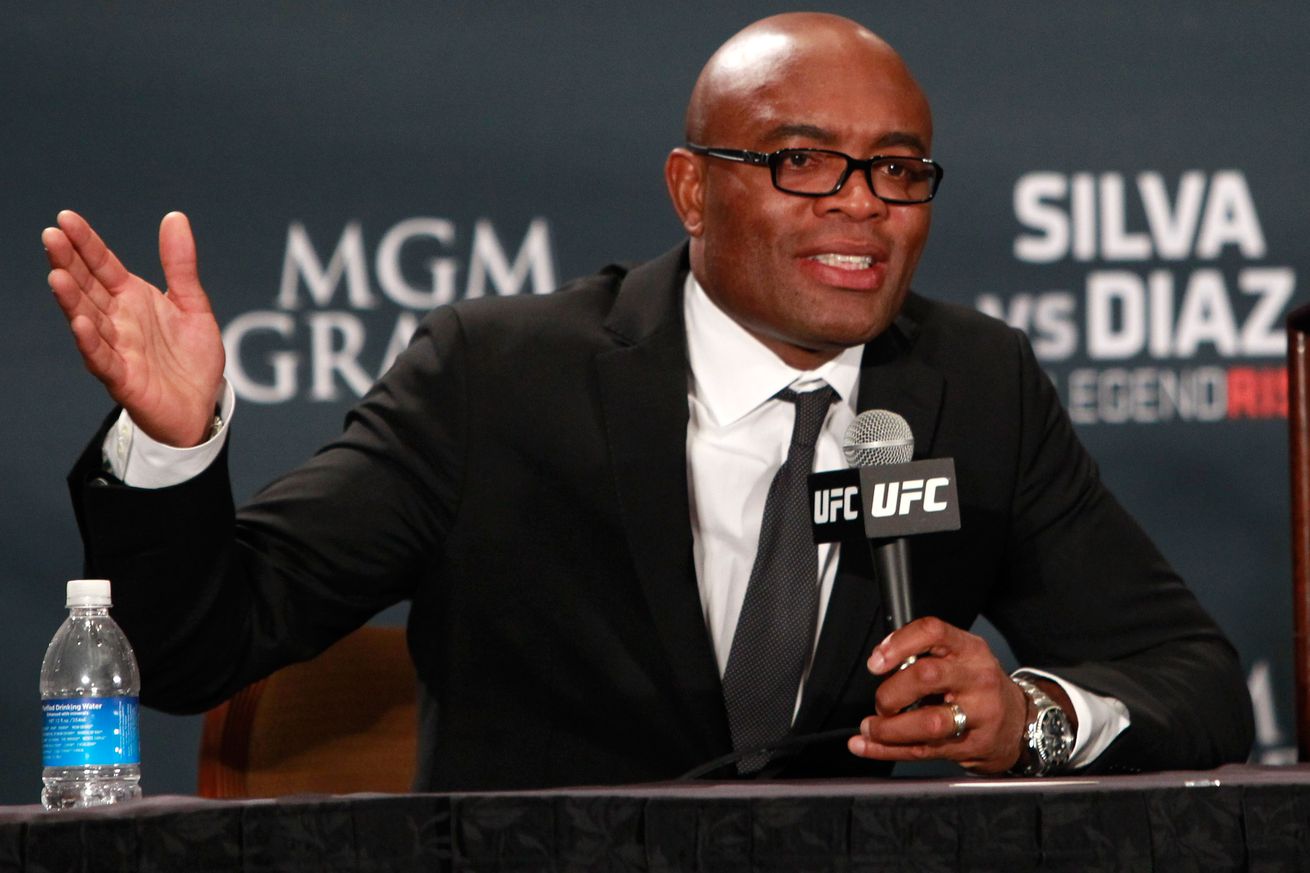 You either die a hero, or live long enough to see yourself become the PED user villain.

And despite fond memories of fights gone by, “The Spider” is okay with becoming the villain across the pond.

From Combate (via Bloody Elbow):

“Bisping is a good fighter. He doesn’t excel at anything, but is dangerous nonetheless, especially on the feet. He has good takedowns and good timing, we are watching tape on him. It’s an interesting fight. It will put my stand up and ground skills to the test. I think it will be a good opportunity to showcase what I’ve been practicing this past year, which is Philippine boxing. It will be a great fight. I’m really excited to be in the land of the Queen again. It won’t be the first time I’m the villain of the night. You either die as a hero or you live long enough to see yourself become the villain. I’m going to do my job and I hope they like it.”

Silva hasn’t competed in London since 2006, when he put Tony Fryklund on queer street under the Cage Rage banner.

It will be interesting to see how well the Brazilian can perform against Bisping, who may or may not have the hometown crowd on his side. Silva, 40, hasn’t notched a win since slicing and dicing Stephan Bonnar way back in 2012. His UFC 183 fight against Nick Diaz was ruled a “no contest.”

For much more on UFC Fight Night 84 click here.