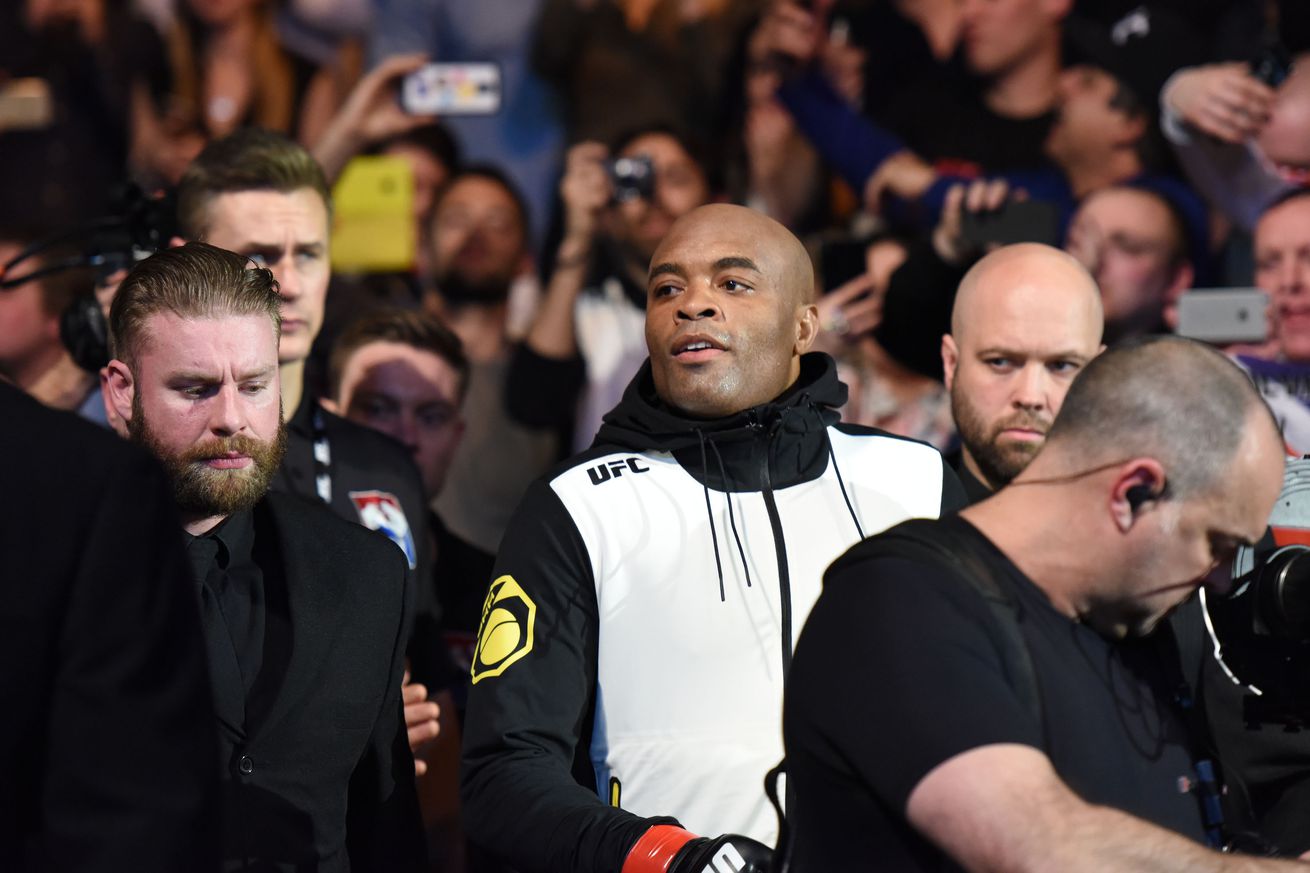 Anderson Silva may be considered one of the best mixed martial artists of all time, but “The Spider” will forever be connected to his UFC 183 positive drug test. Like it or not, Silva has been suspended for performance-enhancing drugs (PEDs) and remains hot on the newly-instated United States Anti-Doping Agency (USADA) radar.

According to USADA’s testing database (h/t Champions.co) , Silva has been tested a grand total of 15 times so far this year. That’s tops for all Ultimate Fighting Championship (UFC) fighters. Current UFC bantamweight champion Dominick Cruz and the now retired Dan Henderson have each been tested 10 times in 2016, which is good for second place.

Silva, 41, has lost four out of his last five. The only non-defeat came via no contest at UFC 183 opposite Nick Diaz, who was also flagged for marijuana use. As the legendary “Spider” continues his career at an older age, his Octagon performances will be monitored more closely. It only makes sense considering Silva has been flagged before and has considerably slowed since his middleweight championship days.

With no current fight on his schedule, fight fans are left to imagine what a healthy Silva can do at this stage of his career.