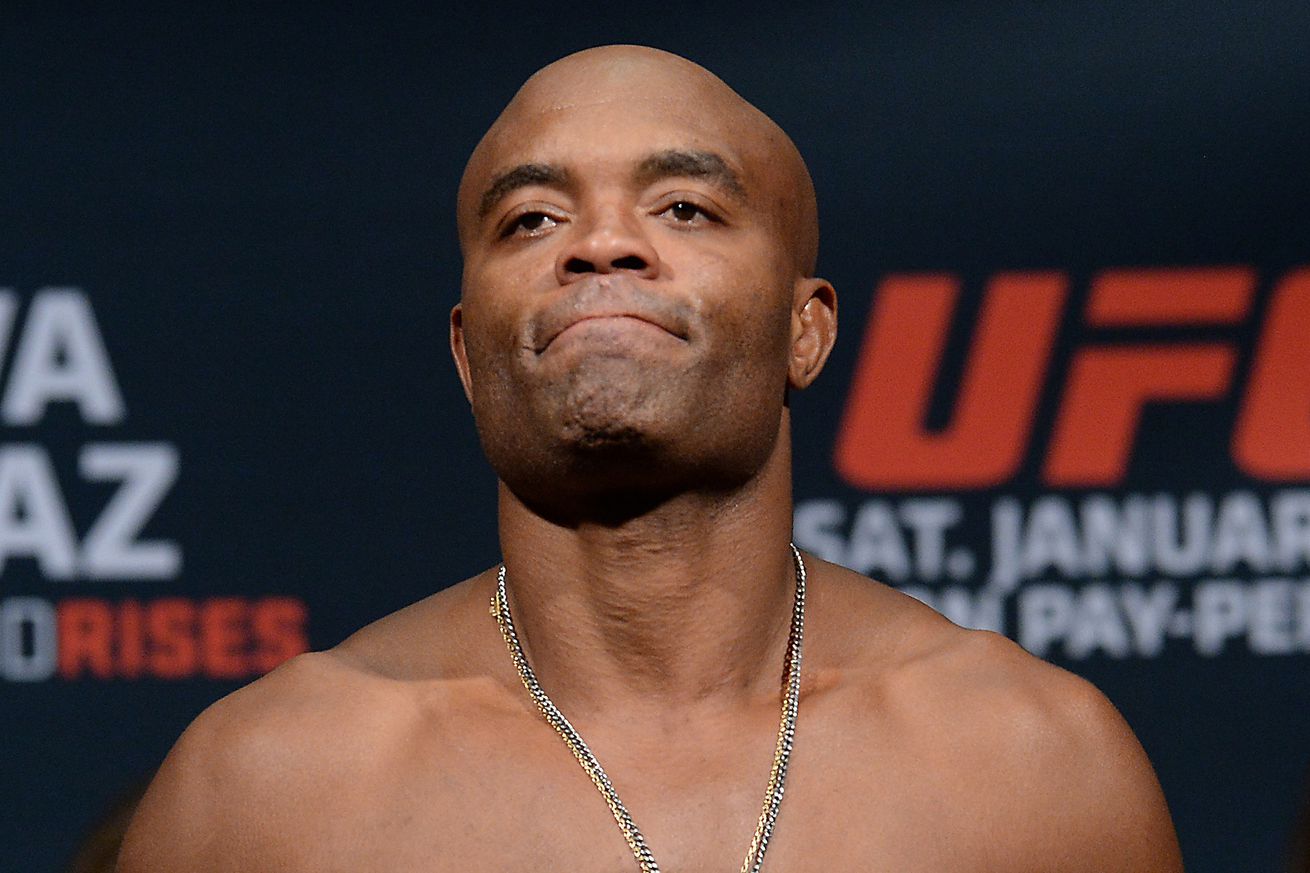 After Anderson Silva popped for banned substances following his win over Nick Diaz at UFC 183 over a year ago, many in the mixed martial arts (MMA) community felt it would be the beginning of the end for one of the greatest of all time.

Sure, he went on to lose his following bout to Michael Bisping at UFC Fight Night 84 (video) in his first fight off suspension, but the former middleweight champion is still as popular as ever and still an idol to many young fans across the globe; specifically in Brazil.

That’s because “The Spider” maintains his innocence, despite multiple failed drug tests, and says the unfortunate situation that has clouded him and his family for the past year will not stop the younger generation from looking up to him and won’t do anything to tarnish his legacy.

“No, I don’t think about that. The kids still have me as a reference. Just to end this whole doping thing; I went very quickly from a guy who is on steroids to a guy who is on nothing. I don’t use steroids, I don’t have any problems with doping. It doesn’t affect my legacy or career in any way.”

Anderson will look to erase the memory of his loss to “The Count” as he makes a quick turnaround to face Uriah Hall at the stacked UFC 198 pay-per-view (PPV) event on May 14, 2016 in Curitiba, Brazil.

While he may not have lost popularity among his fans, the odds makers don’t think that highly of him anymore, as the Brazilian has been pegged as a slight favorite to defeat “Prime Time,” with the current line sitting at just -165 for Silva ….View full article