Home MMA News Anderson Silva says he looked like a liar while denying steroids allegations, but was telling the truth
ShareTweet 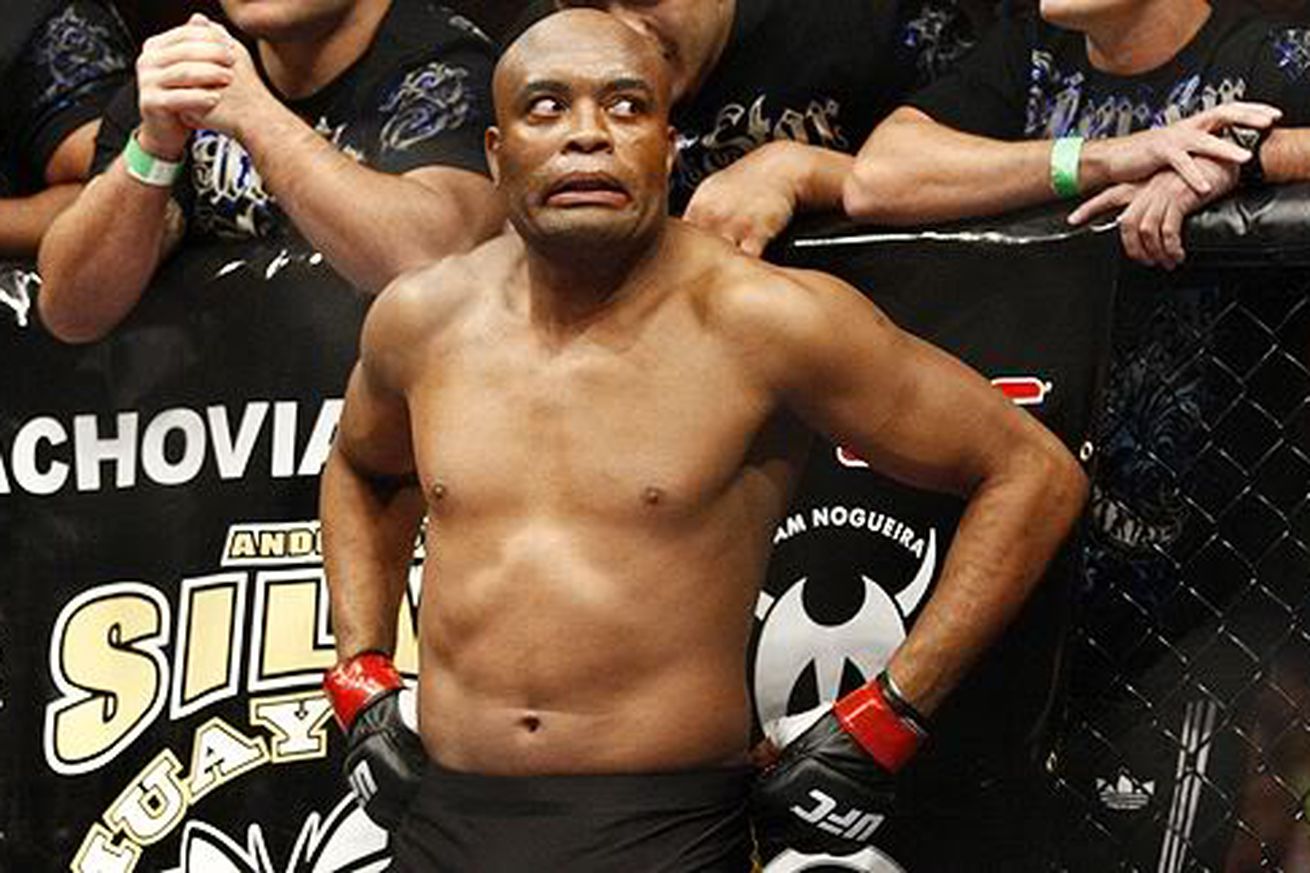 There have been few moments in the annals of mixed martial arts (MMA) as embarrassing as the sideshow that was UFC middleweight Anderson Silva’s testimony before the Nevada State Athletic Commission last August.

The embattled Brazilian was under oath to testify how traces of the anabolic steroid drostanolone was found in his body prior to his scheduled UFC 183 appearance against Nick Diaz in January of 2015.

“The biggest part is I wasn’t able to express what really happened,” Silva told ESPN.com. “I walked away from that hearing looking like a liar, but I was telling the truth the whole time.”

His manager, Ed Soares, backs up “The Spider”, adding that much of the reason Silva “looked bad” was that the translation didn’t come out properly.

“I was in that hearing the whole time,” Soares said. “I know he was telling the truth and, unfortunately, a true story looked like a lie. So many things happened during that hearing that were unfixable. For example, the translator. His translator came out and immediately started the whole hearing off on the wrong foot.

“The first question was, ‘Can you explain why you were taking the substance?’ Anderson said, ‘It’s a private matter. It’s personal.’ The translator turns around and says, ‘I’m not saying anything.’ So, they thought he was pleading the Fifth and refusing to answer.”

Perhaps the most embarrassing moment came when Silva’s lawyer suggested his client’s impotence was responsible for the failed drug test, something his upcoming opponent Michael Bisping has mocked mercilessly in the leadup to their showdown in London this Saturday (Feb. 27, 2016).

Bisping has said on record that he’s “gobsmacked” by Silva’s insistence that he’s innocent, saying the former long-time UFC middleweight champion is “guilty as sin.”