Home MMA News Anderson Silva to undergo surgery Wednesday, could be cleared to train in four to six weeks
ShareTweet 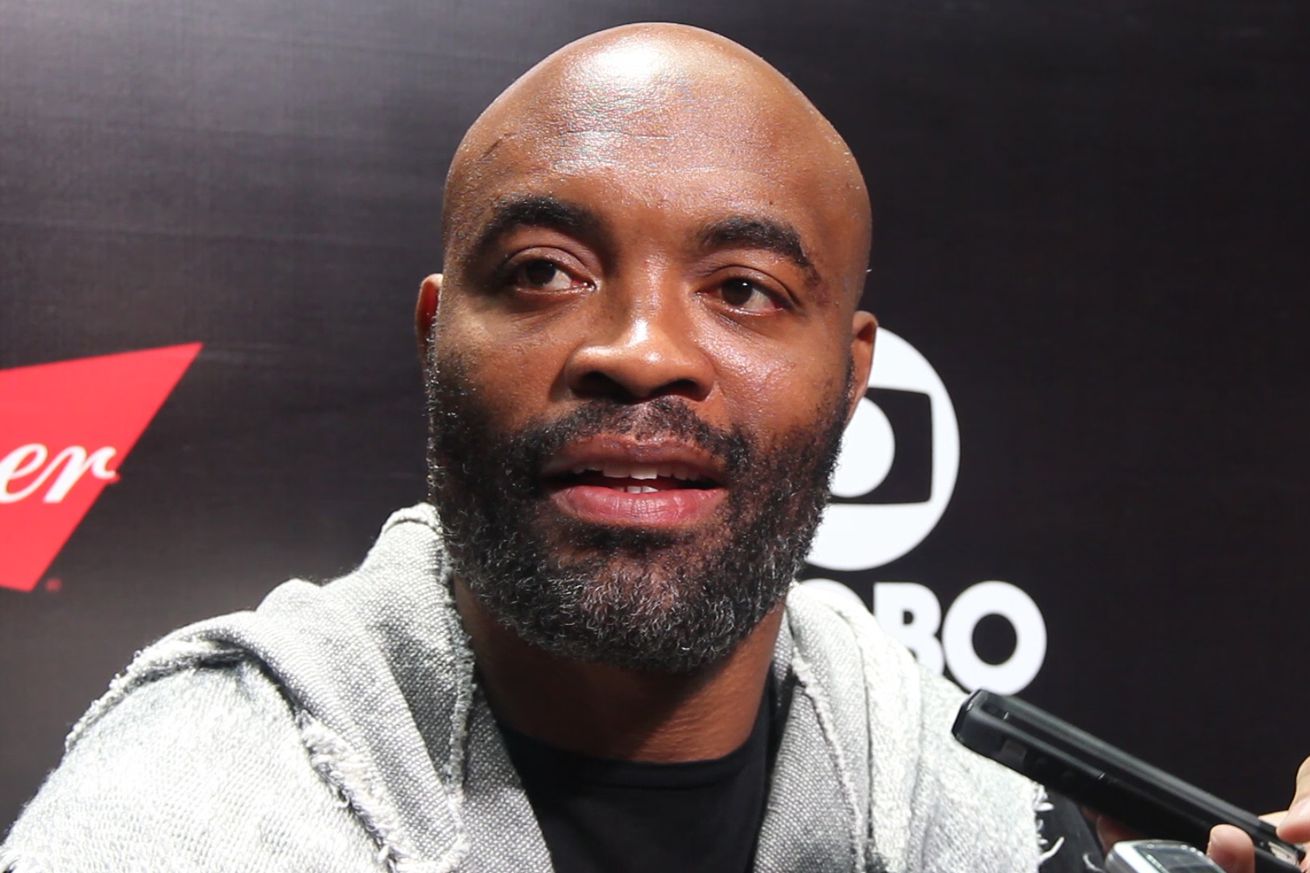 CURITIBA, Brazil — Anderson Silva is out of a UFC 198 middleweight clash with Uriah Hall, and Silva’s doctor Marcio Tannure told MMA Fighting that the former champion is scheduled to undergo surgery Wednesday morning to remove his gall bladder.

Silva was expected to fly from Rio de Janeiro to Curitiba on Tuesday morning, but was rushed to the hospital four hours before his team was supposed to leave.

“He called me and said ‘I’m going to the hospital, but I’ll get better’, so we came to Curitiba,” Silva’s coach Luiz Carlos Dorea said. “When we arrived in Curitiba, he said ‘Master, I came home but the pain is too much.’ I told him to eat something, but he said ‘I can’t, I’m eating and throwing up.’ He told me this afternoon that it was too painful and he had to go back to the hospital.”

According to the boxing coach, Silva was only five pounds away from making weight for UFC 198 and excited to be fighting in Curitiba for the first time in more than a decade.

“He was doing great, and this came out of nowhere,” Dorea said. “He felt some (abdominal) pain before, but nothing serious. He always came back to train the next day, so we never imagined it would be something like this.”

The UFC has yet to announce if Hall will get a new opponent for Saturday’s UFC pay-per-view event.