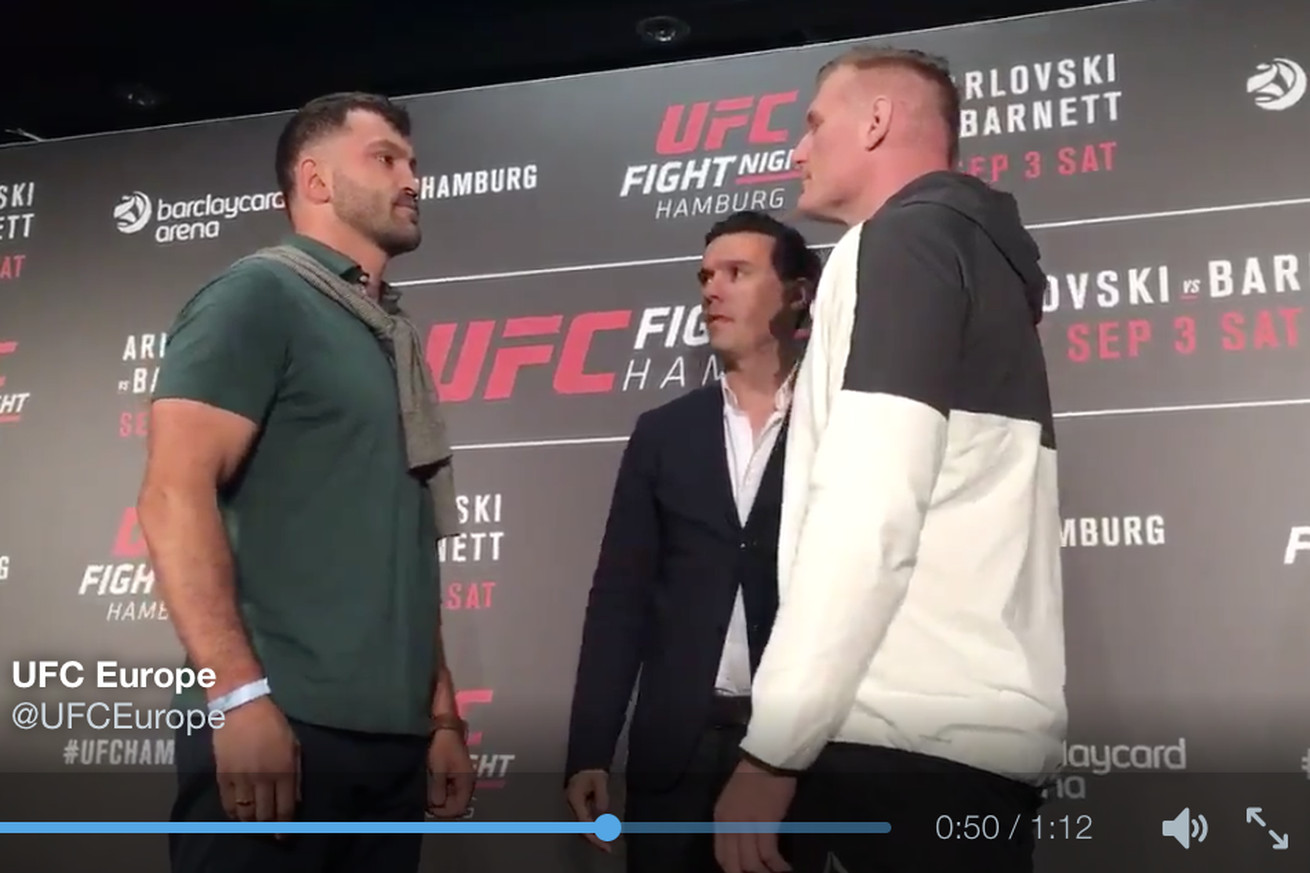 Meanwhile, in the light heavyweight co-main event, Swedish sensation and two-time division No. 1 contender, Alexander Gustafsson, tries to get back into the championship mix by trading blows with Polish power-puncher Jan Blachowicz.

For much more on UFC Fight Night 93 click here.