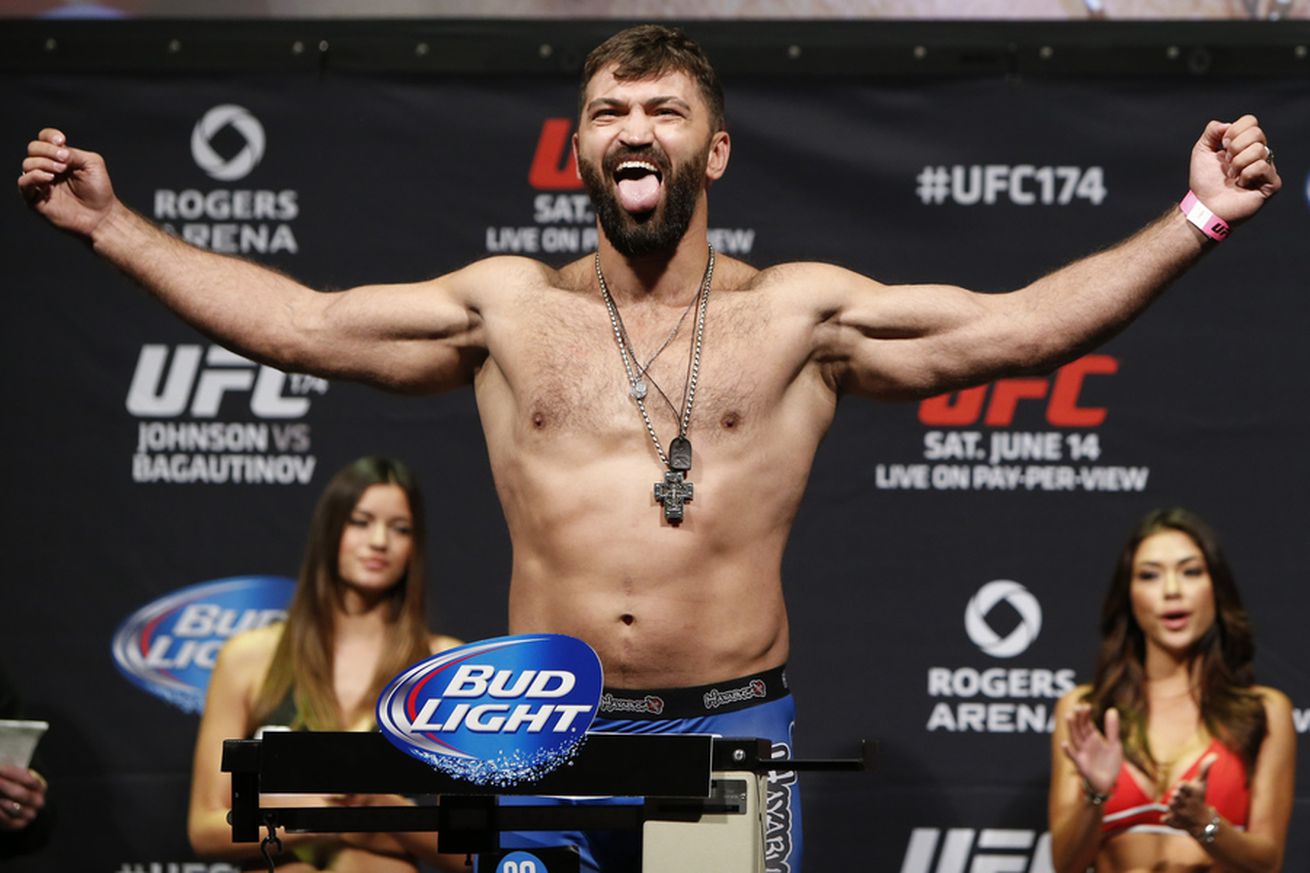 Andrei Arlovski will look to snap a career worst five-fight skid when he meets Junior Albini in a heavyweight bout at UFC Fight Night 120 on Nov. 11 at the Ted Constant Convocation Center in Norfolk, Va.

The UFC announced the bout Friday.

This will be Arlovski’s third appearance in 2017, with his first two ending in disappointing fashion. In January, the former UFC world champion was knocked out in just 92 seconds by Francis Ngannou, and that was followed by a unanimous decision loss in June to Marcin Tybura. During his 0-5 slump, “The Pit Bull” has lost by KO or submission four times.

Albini, a 26-year-old from Brazil, made a memorable debut at UFC on FOX 25 with a first-round TKO of Timothy Johnson that earned him a $50,000 performance bonus. In 16 pro bouts, Albini holds a 14-2 record with all but two of his victories ending in a finish. He is currently on a 10-fight winning streak.