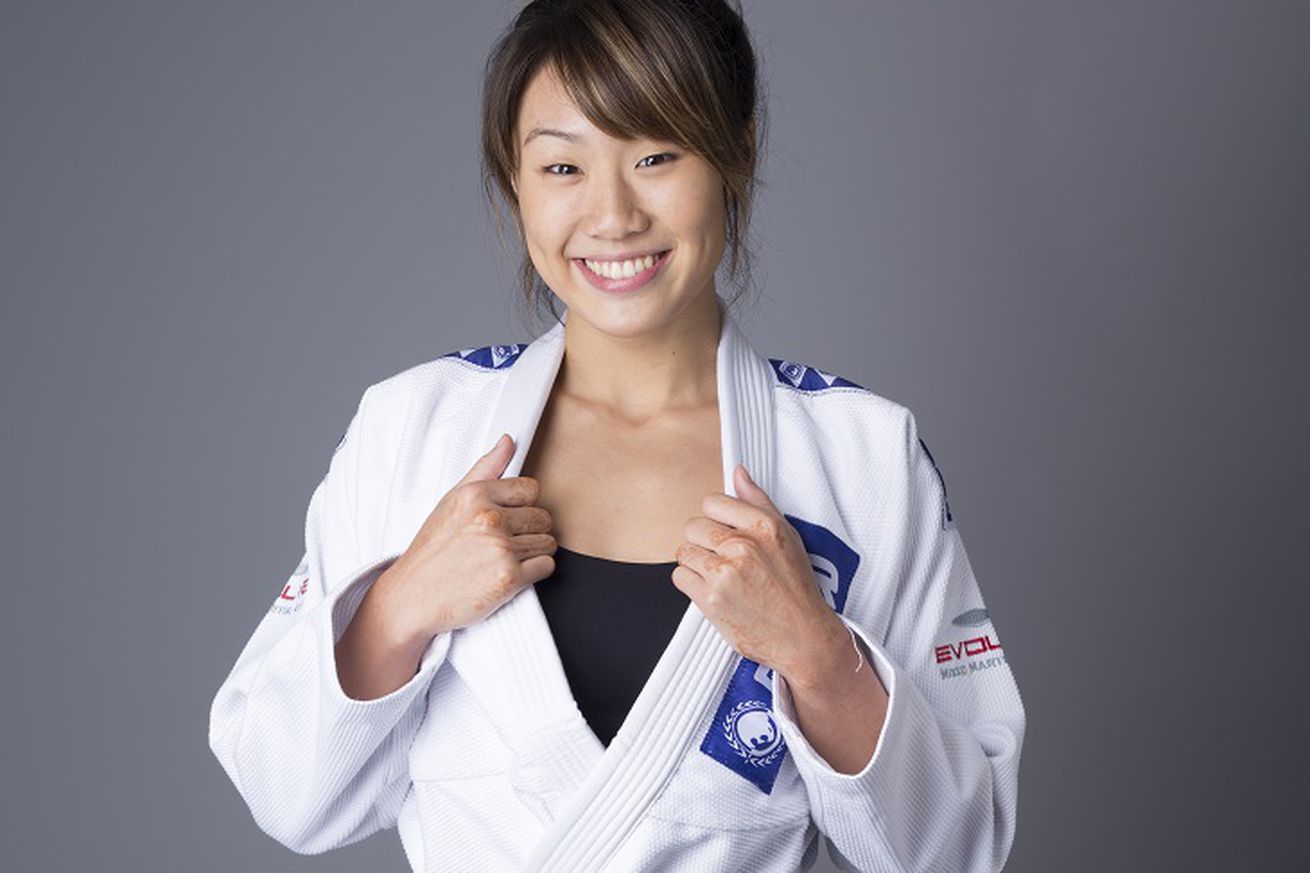 Angela Lee is dropping down a division to challenge for the first title of her pro career at the Singapore Indoor Stadium on May 6, 2016. At ONE: “Tribe of Warriors” the 19-year-old phenom will be fighting Mei Yamaguchi for the organization’s inaugural atomweight title.

The winner will earn the right to call themselves the first ever female ONE Championship champion but for Lee it represents something of a step into the unknown because all her fights to date have been in the strawweight division, or even slightly higher.

By contrast Yamaguchi has been competing at atomweight for several years and recently won the Deep-Jewels title in that division, claiming the strap by way of an eight-woman tournament. She has approximately five times as many fights as Lee but the Singaporean-Korean is not intimidated by her opponent’s experience.

“I have done my research on Mei and I think her greatest strength will be her experience and her confidence. However, I know that Mei has never fought anyone like me before. I am a completely different fighter then what she’s use to and I bring a whole new set of challenges that she’s never seen before,” Lee said.

Lee also says she will have no issue getting down to the right walking weight in order to pass all the ONE Championship checks (see here for explanation).

“Technically this is my first ever fight at atomweight as all my other fights have been at strawweight or at a catchweight. My walking weight is 120 pounds so it will be an easy diet to go down to 115 pounds.”