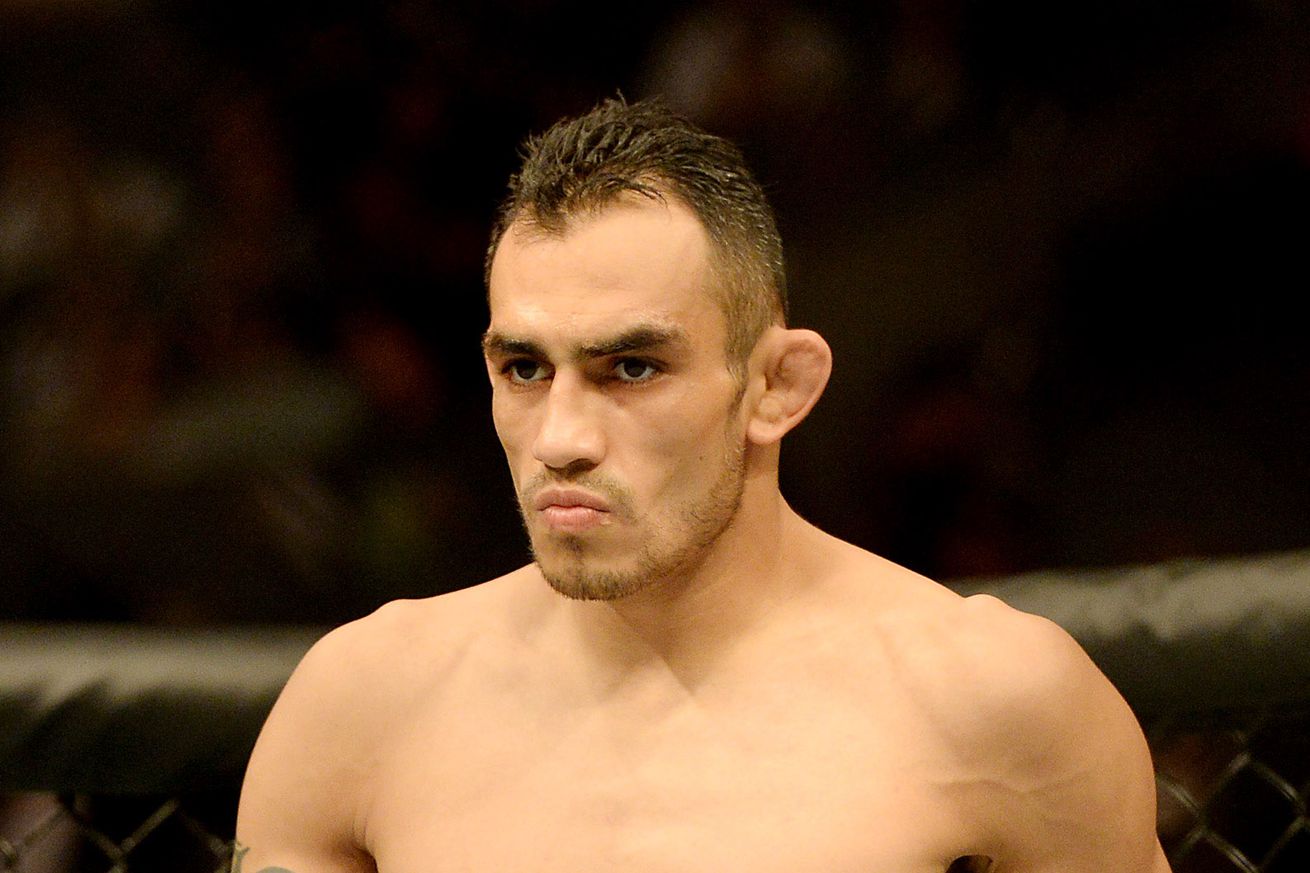 A call out Pettis says was nothing but show, as he believes it was crafted behind closed doors with Tony and his management team, citing that calling out one of the biggest names at 155 pounds is the way to get some shine for yourself.

But, Anthony will bite, as he recently declared during a media conference call that if “El Cucuy” wants it, he wouldn’t mind making him a bit uglier (via MMA Fighting).

“Man, I don’t know. If you look at the lightweight division, there’s no really popular fighters. I mean, RDA is the champ and ‘Cowboy’ was getting more shine than RDA. So I guess if these guys want a title shot, a title run, these managers are probably feeding them lines, ‘hey, call out the biggest name in the division,’ and they’re going to call me out. But I’ve been quiet. If you notice me, I haven’t said shit on social media. I haven’t said anything on Instagram. Anything. I’ve been staying quiet, I’ve been busting my ass in the gym. Tony Ferguson, if he wants it, he can get it too, man. That’s an ugly dude. I don’t mind making him a little uglier.”

Ferguson currently finds himself riding an impressive seven-fight win streak, which should be putting him at the top of the title contender’s list.

Anyone care to see this intriguing lightweight showdown?