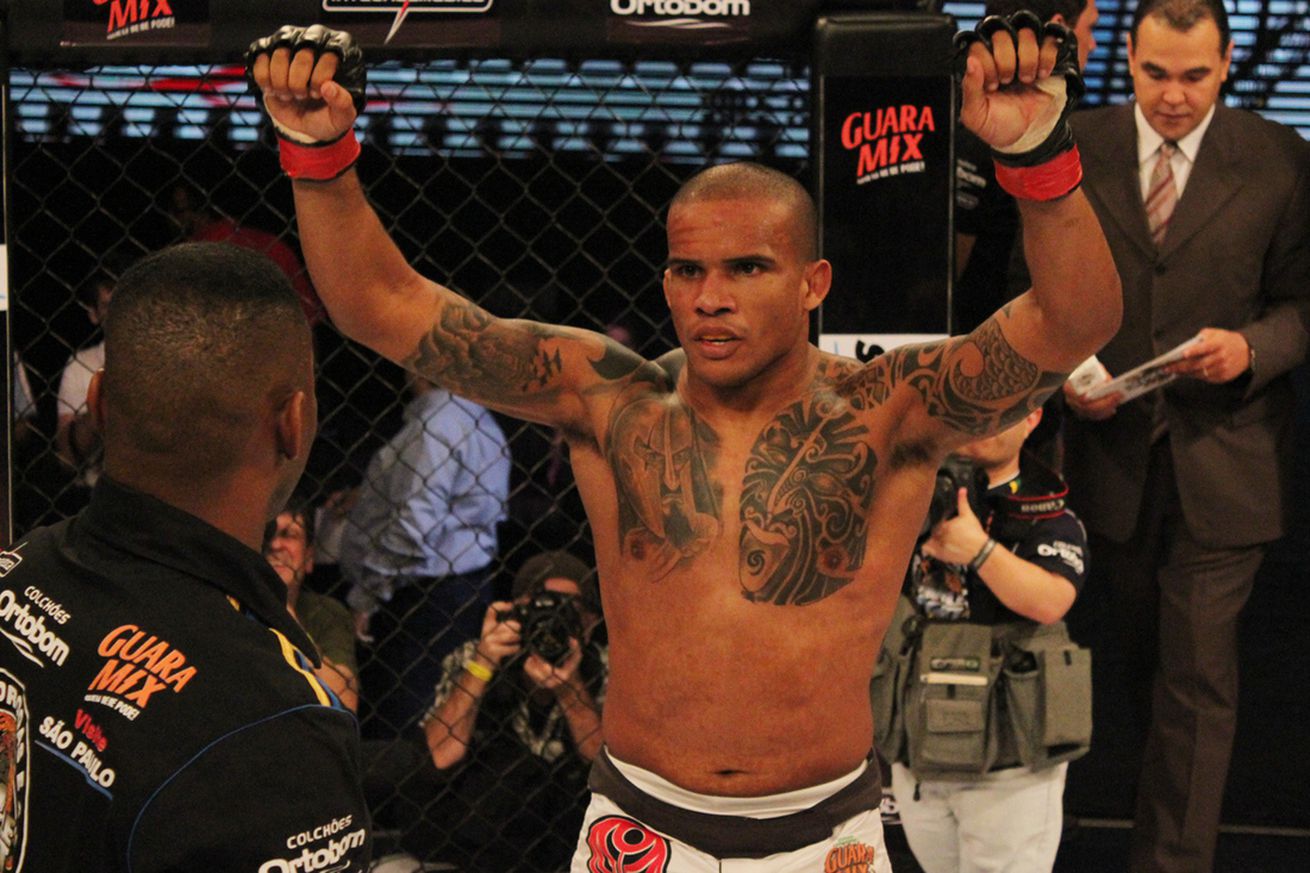 A Brazilian lightweight is about to sign with Polish promotion KSW. On July 9, Aspera FC 41 will feature a one-night, four-man lightweight tournament in Sao Jose, Brazil, and the winner will sign a multi-fight deal with KSW, the promotion announced recently.

In the first semifinal, UFC veteran Ivan Jorge will meet Guilherme Miranda, while Fernando Aparecido takes on Renato Gomes for the second spot in the final. In the alternate bout, Alexandre Cidade faces Thiago Nata.

“It is a pleasure to get this cooperation with KSW,” Aspera FC president Marcelo Brigadeiro stated in a release. “I know (KSW CEO) Martin (Lewandowski) for a long time and I admire his way of doing business and how he made KSW become one of the biggest promotions in the world. I picked four of the best lightweights in Brazil to make sure that we will provide KSW with nothing but the prime of Brazilian MMA with our tournaments.”

“We are extremely happy to start the co-operation with such formidable partners as Aspera FC,” Lewandowski said. “Brazil has always been an important market for us and throughout the recent years many Brazilian fighters have fought for KSW. The newly-formed partnership will allow us to bring even greater talent from this part of the world and showcase its MMA skills on the biggest European stage.”

Jorge (26-6) competes for the first time in Brazil after going 2-2 under the UFC banner, including a loss to Joe Duffy, and looks to get back on track following a knockout loss at Fight Nights 45 in Russia. Miranda (14-4) enters the bout coming off three wins in his last four fights.

Aparecido (7-1) finished seven opponents in the first round between May 2014 and August 2015, and looks to bounce back from his first defeat last December. Gomes (16-8) defeated Pride ….View full article