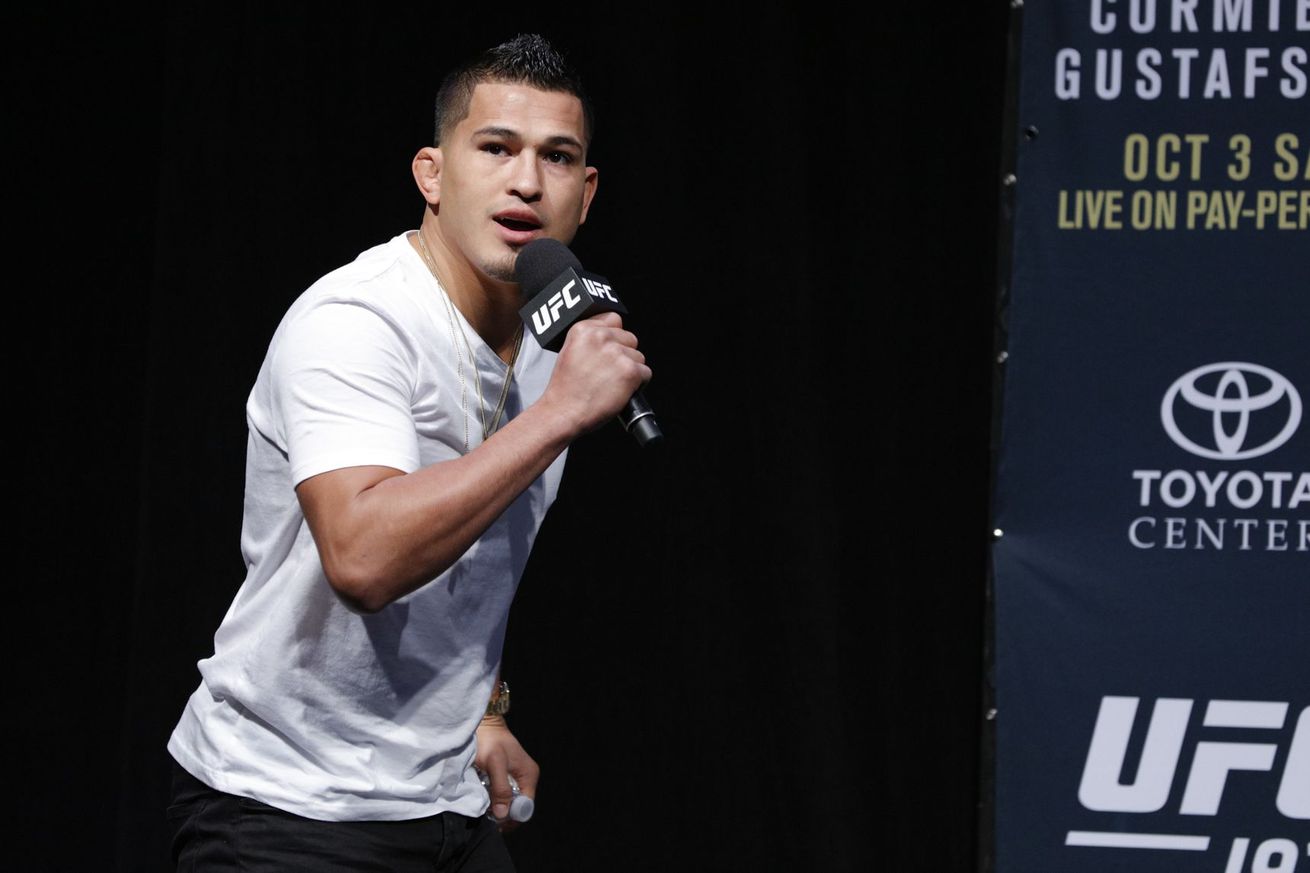 You can thank Daniel Cormier for that.

And now it’s for the interim featherweight title.

That’s because the original keeper of the substitute strap, Jose Aldo, has been promoted to reigning champion — by way of stripped Irishman — and will await the winner of Holloway vs. Pettis.

“Blessed” and “Showtime” will help deconstruct all the recent fight card changes, while also previewing their 145-pound title fight, during today’s UFC 206 media conference call, which kicks off at 6 p.m. ET in the audio player above.

To see who else is fighting at UFC 206 click here.