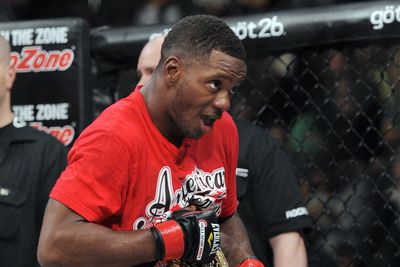 A few new preliminary bouts have been added to the Bellator MMA “Brooks vs. Jansen” card scheduled for April 10th at the Bren Events Center in Irvine, California.

As the anticipation grows for the lightweight title fight between champion Will Brooks and challenger Dave Jansen, Bellator MMA has decided to bolster the Bellator 136 card with a few additional bouts just a week removed from the event.

Newly announced for the card is a featherweight preliminary contest between Jay Bogan (6-4) and Justin Governale (3-2). Another late change for the preliminary card on Spike.com is Chris Herrera (4-2) replacing Ben Jones against Read More