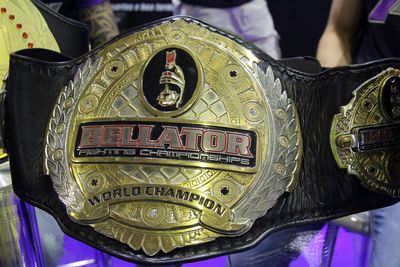 Watch Bellator 145 stream online on MMA Fighting for the preliminary card at 6:45 p.m. ET. The fight card for this portion of the event is as follows:

Bellator 145 takes place at the Scottrade Center in St. Louis, Mo. In the main event, Patricio Freire looks to defend his title against Daniel Straus, while Will Brooks puts his lightweight title on the line against Marcin Held in the co-main.