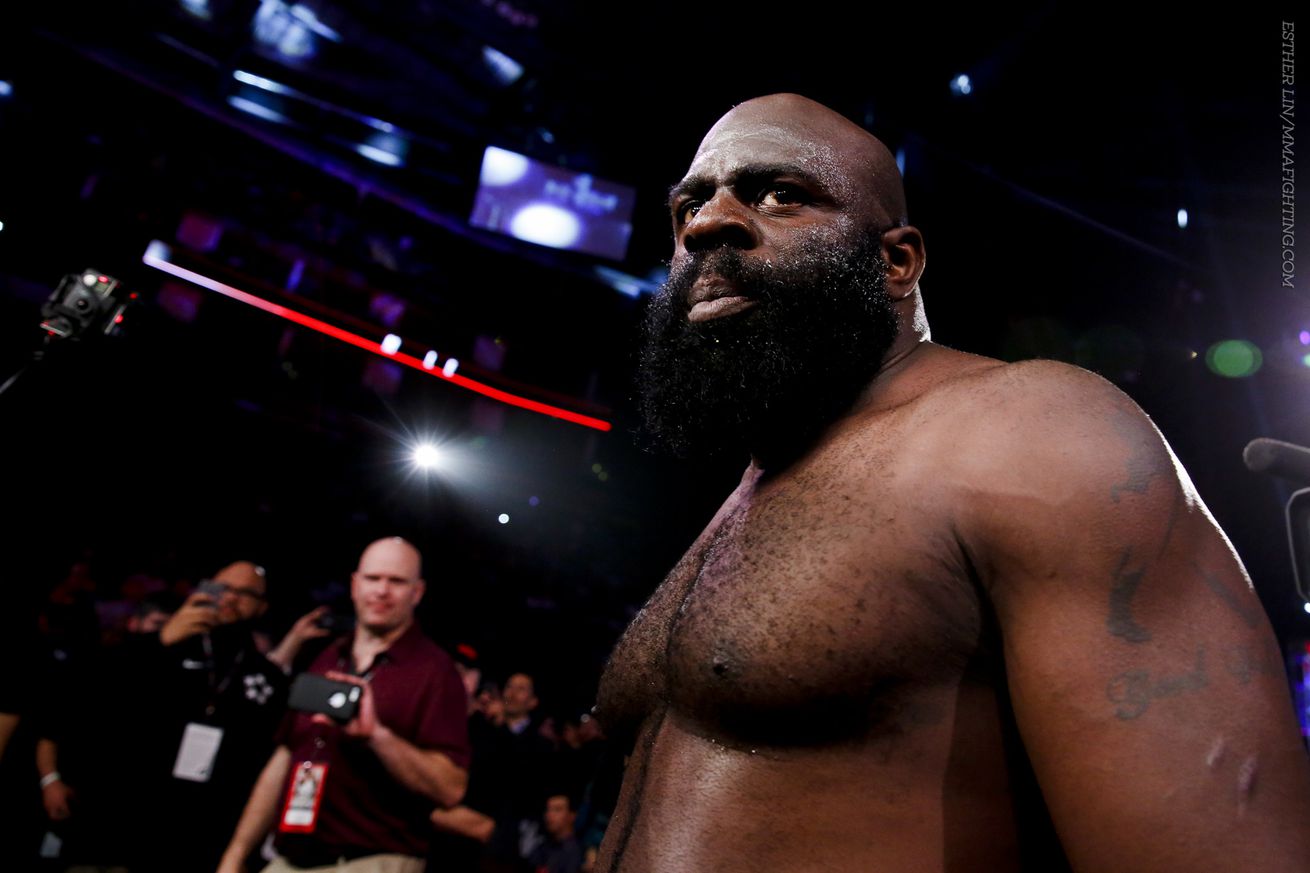 Well, that sure happened. A night of grudge matches ended in controversy as MMA legend Royce Gracie scored another win over his longtime rival Ken Shamrock at Bellator 149 in Houston, Texas. Street fighters Kimbo Slice and DADA 5000 settled their beef over an exhausting three rounds culminating in a TKO win for Slice.

See how the pros reacted to all the action from Bellator 149.

Kimbo vs Dada just set the sport back a solid 10 years. After Shamrock vs Gracie we may be back in the dark ages.

This fight is going to be saddddddd

I feel sorry for them already. I was 4 during the first fight lol

Fuck what y’all talking about I got Shamrock by domination!! All that HGH he’s on won’t fail him this time!

Both of these men are legit f*cking pioneers. Would be nice if the sport honored them in such a way that they didn’t HAVE to fight.

And you thought Grudge Match was just a movie.. Lol