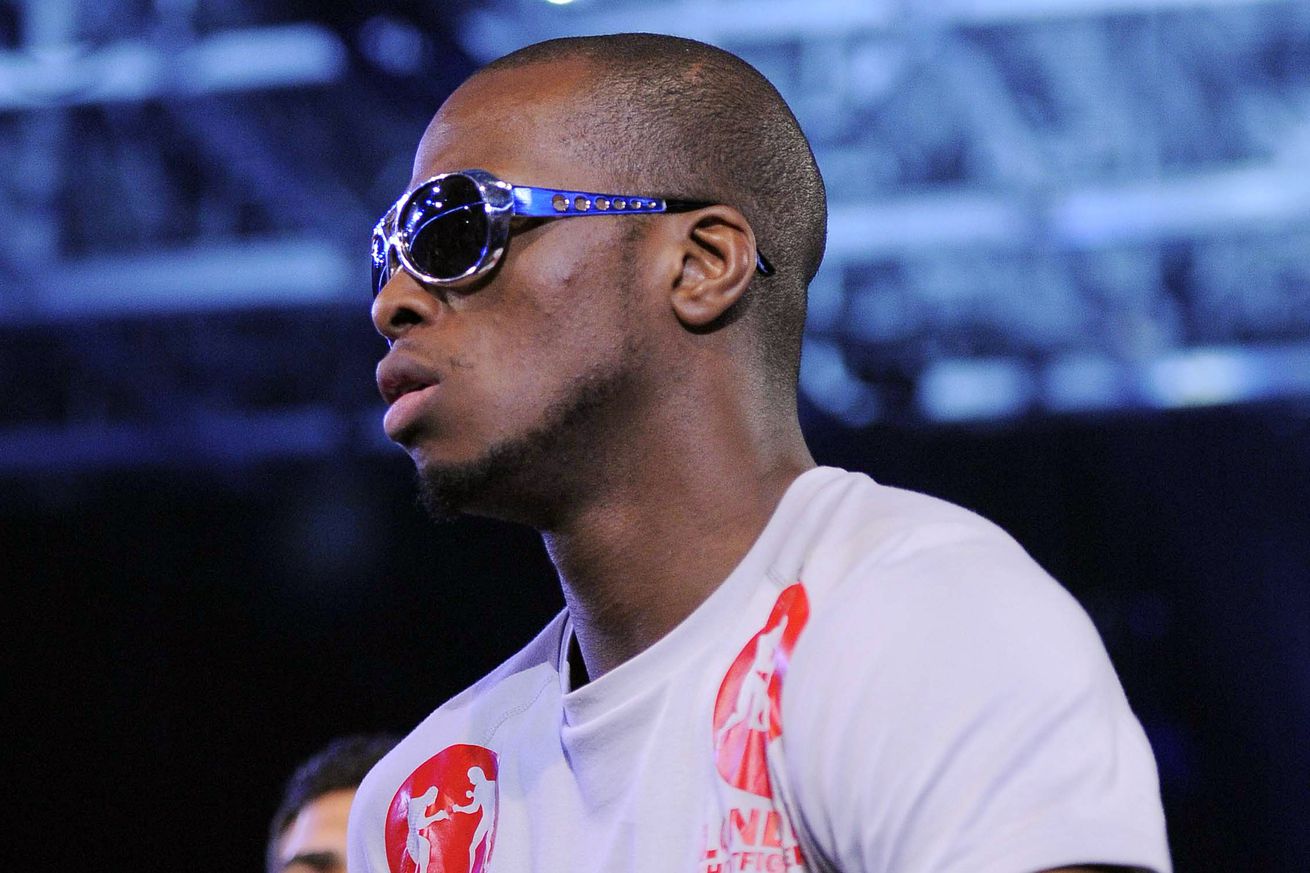 Bellator 151 comes to WinStar World Casino in Thackerville, Okla., on March 4, 2016, with a Bantamweight main event between Joe Warren vs. Darrion Caldwell still intact; however, Michael Page withdrawing from the card has caused a slight change to the original line up.

Undefeated Michael Page (9-0), winner of four straight bouts and among the most exciting fighters on Bellator MMA’s roster, has withdrawn from his upcoming Welterweight showdown with Fernando Gonzalez for undisclosed reasons.

“Venom” and “The Menifee Maniac” were expected to collide at Bellator 151: “Warren vs. Caldwell,” which is scheduled for March 4, 2016, at WinStar World Casino in Thackerville, Oklahoma.

Former RFA Welterweight champion, Gilbert Smith, also known for his tenure on The Ultimate Fighter (TUF) 17, vacated his title to replace Page at Bellator 151. Gonzalez, meanwhile, is looking to rebound from losing a kickboxing match at Bellator 142: “Dynamite 1,” which did not count against his professional mixed martial arts (MMA) record.

Bellator 151 will feature a main event between Bantamweight contenders Joe Warren, a former division champion, against the undefeated “Wolf” of the division, Darrion Caldwell. In addition, Bubba Jenkins will battle Goiti Yamauchi in Featherweight scrap slated for the televised Spike TV main card.