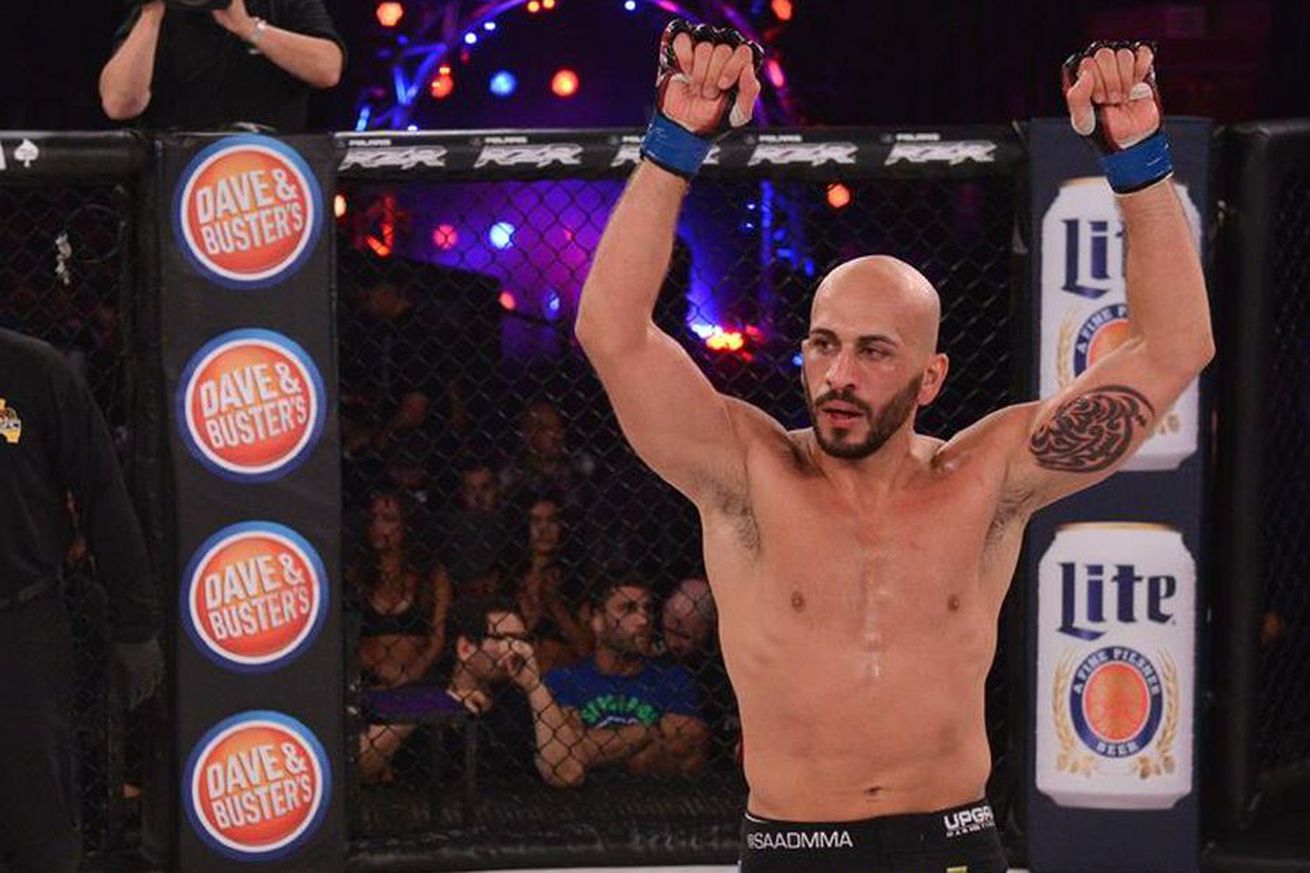 The Spike TV-televised fight card has changed several times because of the withdrawal of Josh Thomson and the unfortunate passing of Jordan Parsons. As a result, Evangelista “Cyborg” Santos will return on short notice following his submission of Brennan Ward at Bellator 153 to take on Saad Awad in the co-main event, who has not been seen since Bellator 141 in Aug. 2015. Awad will move up from 155 pounds to 170 pounds for this fight.

MMAmania.com recently spoke with Awad about his decision to step up a weight class on super short notice, but first he joined the mixed martial arts (MMA) community and Bellator MMA in expressing his shock and dismay about what happened to Jordan Parsons.

“It’s one of those things that you feel like a family member went you know what I mean? When I first read the news I was like, ‘Are you fucking kidding me?’ He wasn’t my buddy or anything but just being part of the sport for so long, being part of the organization, and being hungry just like we are as an up-and-comer it hurt man. It hurt.”

There is some justice for Parsons, though, as the alleged driver who mowed him down is now behind bars. Meanwhile, Awad says his time away before facing Santos in this Saturday night was because of an injury.

“I broke my left hand about two minutes into the first round (with Freire). So I had to kind of fight around it, which kind of sucked, but that’s what happened in my last fight.”

Once that break ….View full article