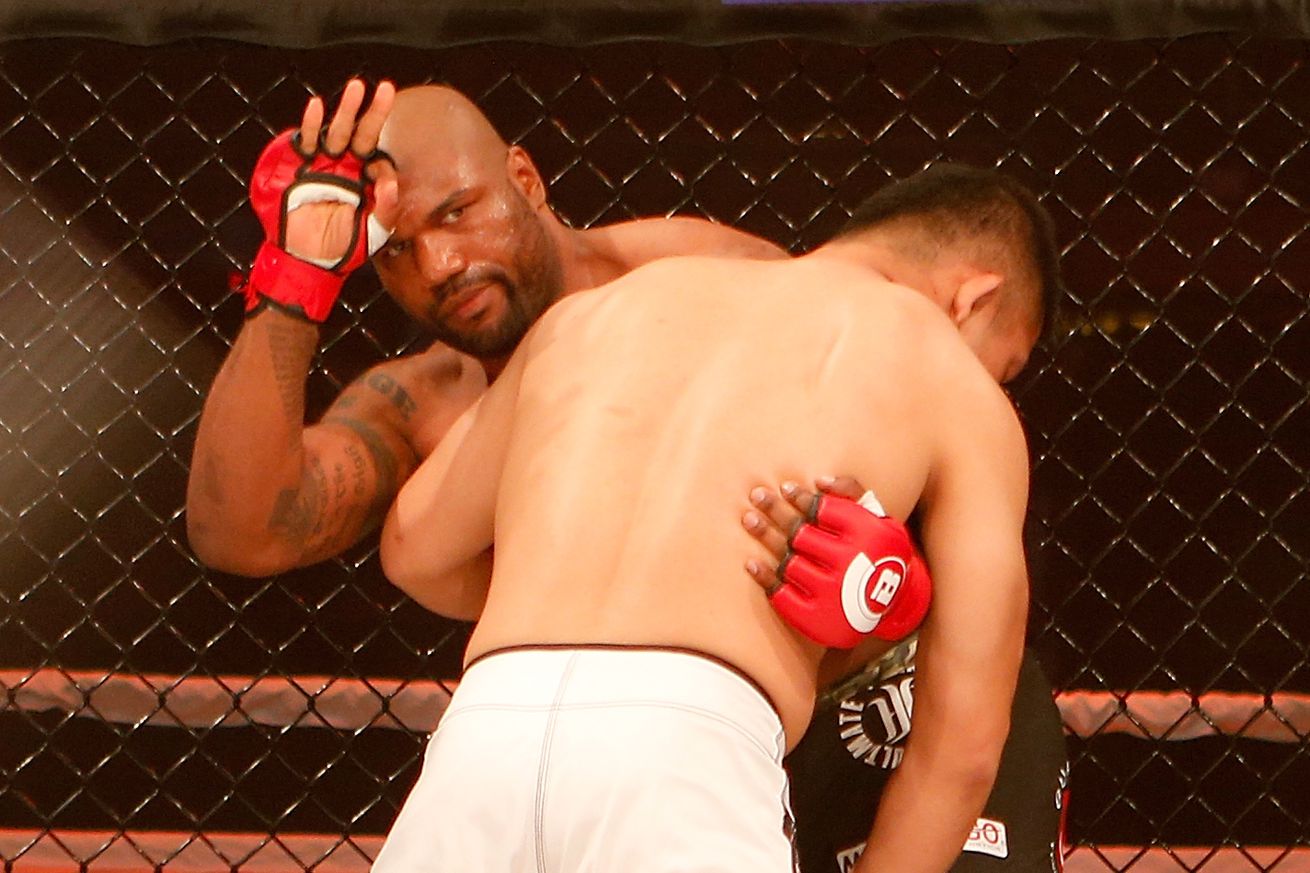 The final bout of the post-Dynamite kickboxing card pitted Keri Melendez of the Skrap Pack against the newcomer Sarah Howell, who was making her professional debut.

The experience advantage was almost painful in this one as Melendez used precision striking to wilt Howell for two-straight rounds, landing almost every combo and making a mess of Howell’s left leg with kicks, causing her to stumble and wince in pain. Melendez dominated the third and the scorecards to the tune of a unanimous decision win (30-27, 30-27, 30-27).

Melendez spoke to Chris Algieri after her dominant performance:

“I knew that she jabbed a lot so I wanted to parry the jab and come over with a high kick. I didn’t throw the kick hard enough but it landed!”

Next was a battle between Raymond “The Real Deal” Daniels and his experienced GLORY opponent Stefano Bruno. Daniels won his Bellator Kickboxing debut with a 30 second KO, but Bruno would be a tougher test.

Daniels looked like the kickboxing equivalent of Michael “Venom” Page in this fight, flying all over the ring with spinning strikes until the final blow was a spectacular heel kick to the liver that doubled Bruno over and made him turn his back to the fight, causing referee Mike Bell to wave it off at 1:45 of the first round ….View full article