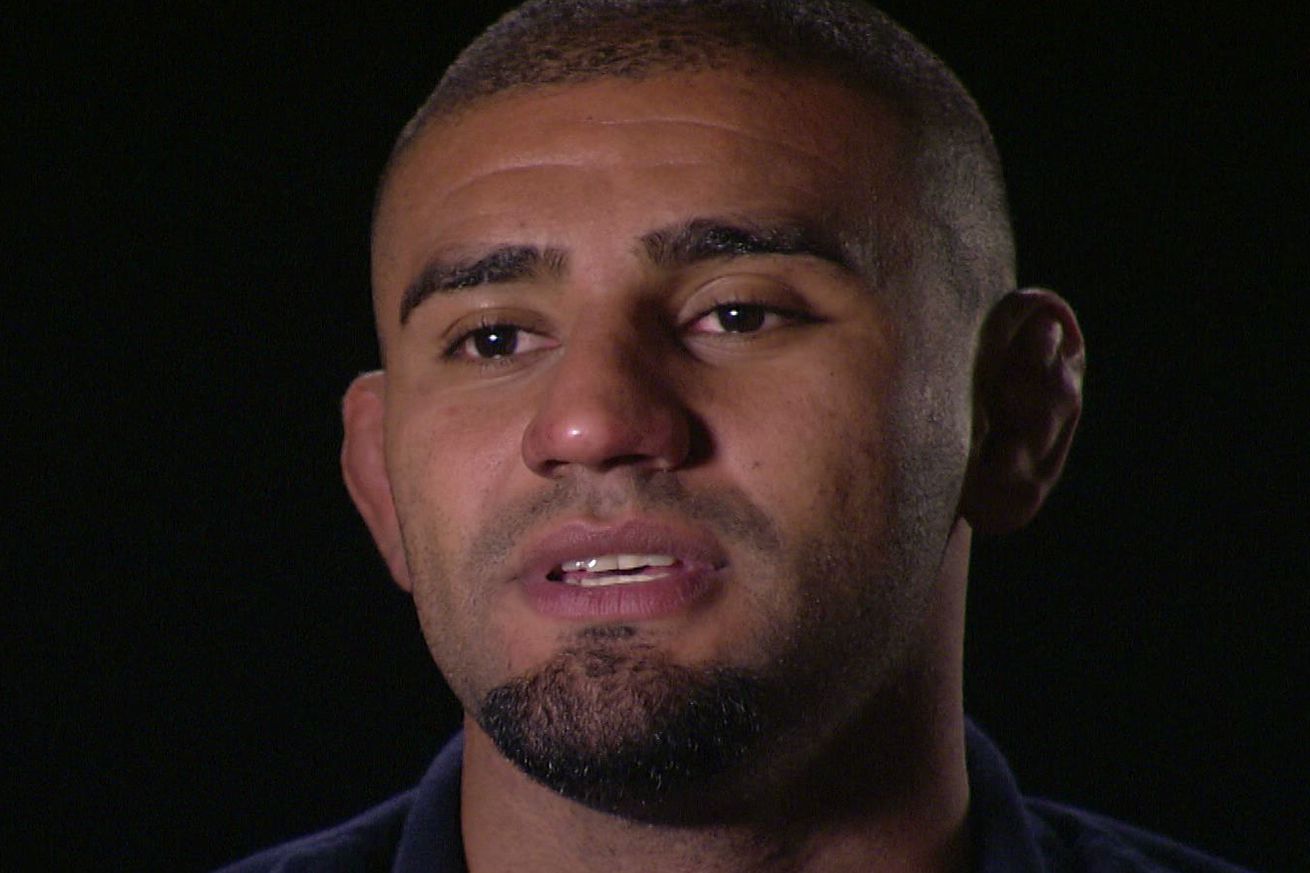 Bellator 158: “London” takes place at O2 Arena in London, England, this Friday night (July 16, 2016), featuring a Welterweight fight between Paul “Semtex” Daley taking on former 170-pound champion Douglas Lima. It has been nearly one year since Lima was last seen in Bellator, dropping his title to Andrey Koreshkov and, in the process, snapping a five-fight win streak, all of which Lima won via (technical) knockout.

“The Phenom” doesn’t get an easy opponent after a lengthy absence. After originally being scheduled to face Chidi “Bang Bang” Njokuani at Bellator 156, Lima will fill in for Josh Koscheck and step into a Spike TV-televised main event opposite Paul “Semtex” Daley.

In an exclusive interview with MMAmania.com that spanned two opponents and two months, Lima talked about getting back in the cage after a lengthy layoff and how he feels about headlining an event in Daley’s hometown.

“Feeling good! (I’m) feeling good (and) being ready. It’s the fight that I wanted. It feels good, just ready to go now, ready to make this weight and compete.”

For Lima, the biggest opponent has been his health. Multiple knee surgeries and complications kept him on the shelf and may have contributed to his loss to Koreshkov.

“Man! Since I won the belt two years ago I’ve been dealing with this knee injury. (I) did about four surgeries (then) I had a fungal infection that came out of nowhere so. It’s been really bad, but it’s finally back. I’m past that injury and happy to train again.”

The joy Lima feels at overcoming these obstacles comes across clear as day. He’s just about as excited to get back in the cage again as a fighter can possibly be.

“It’s been a tough two years for me but we’re back man. We’re back, we’re healthy, can’t ….View full article