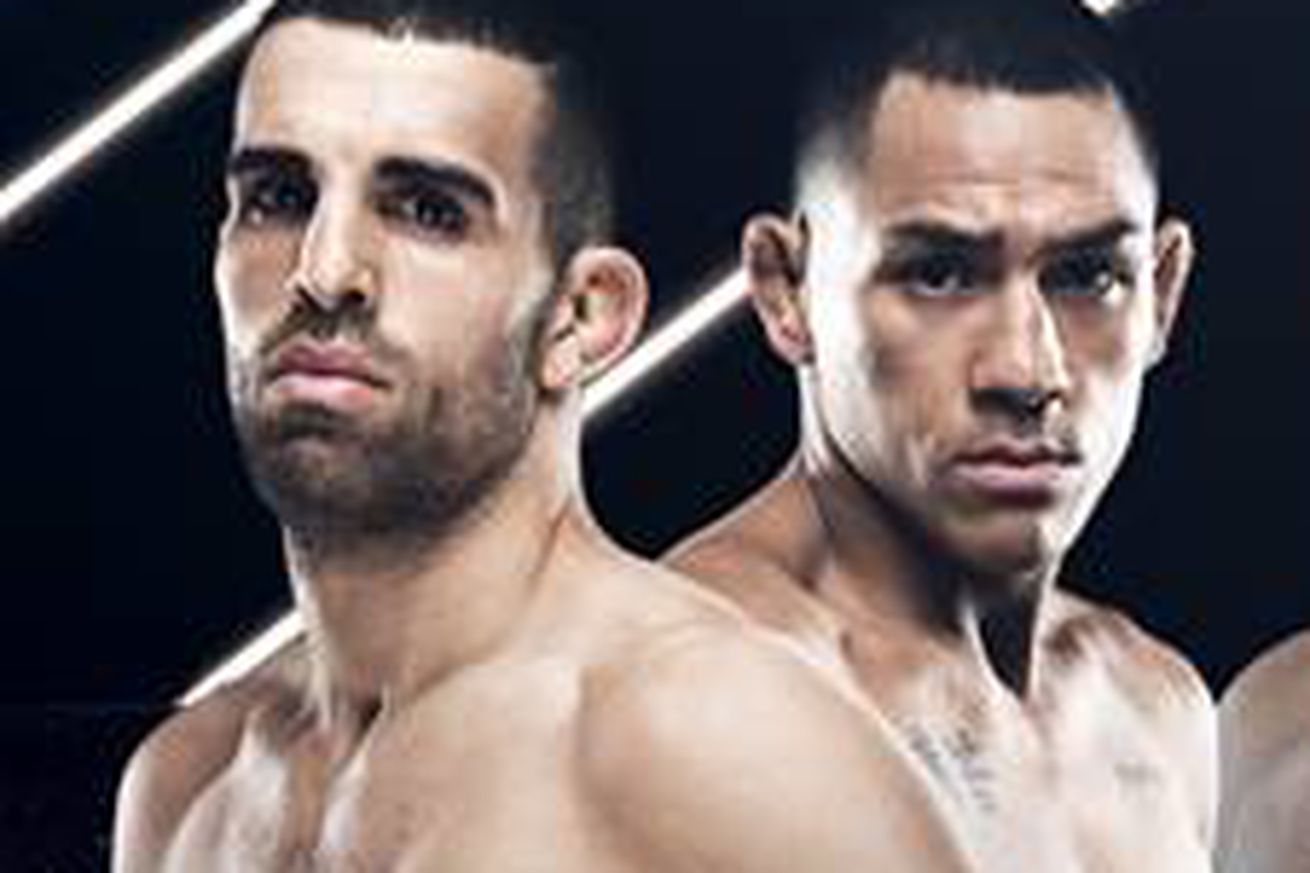 However, “Wolf” and “Juggernaut” are not the only contenders on the Spike TV-televised card. Featherweight Emmanuel Sanchez is knocking on the door of a fight with division champion Daniel Straus after three straight wins, including tough divisional clashes with Justin Lawrence and Daniel Pineda (more details here).

Daniel Weichel doesn’t want to be the latest victim of a Sanchez split decision. He rebounded very nicely from a heartbreaking title shot he was one second away from winning to put on an impressive performance in defeating fellow contender Georgi Karakhanyan at Bellator 147.

Weichel recently spoke with MMAmania.com about looking for another win in the competitive Bellator 145-pound division and his hopes to earn a second shot at the title, which started with knocking off Karakhanyan in San Jose, California.

“My coach was constantly telling me not to get into (Karakhanyan’s) game. ‘Keep calm and do what you are doing all the time. Keep working with your jab, picking your shots.’ I kept listening to my corner and did what I had to do.”

It’s easy for Weichel to say he followed the gameplan, but Karakhanyan was reaching Diaz levels of, “come at me bro!” in the third round and threw a desperation cartwheel kick that didn’t help.

“Yeah, no danger in that attack. I saw it coming and just went with the flow. It was a big win for me. Georgi had a good reputation, he was also known as a No. 1 contender before, so this was a very important win for me and another step to get closer to the next title shot.”