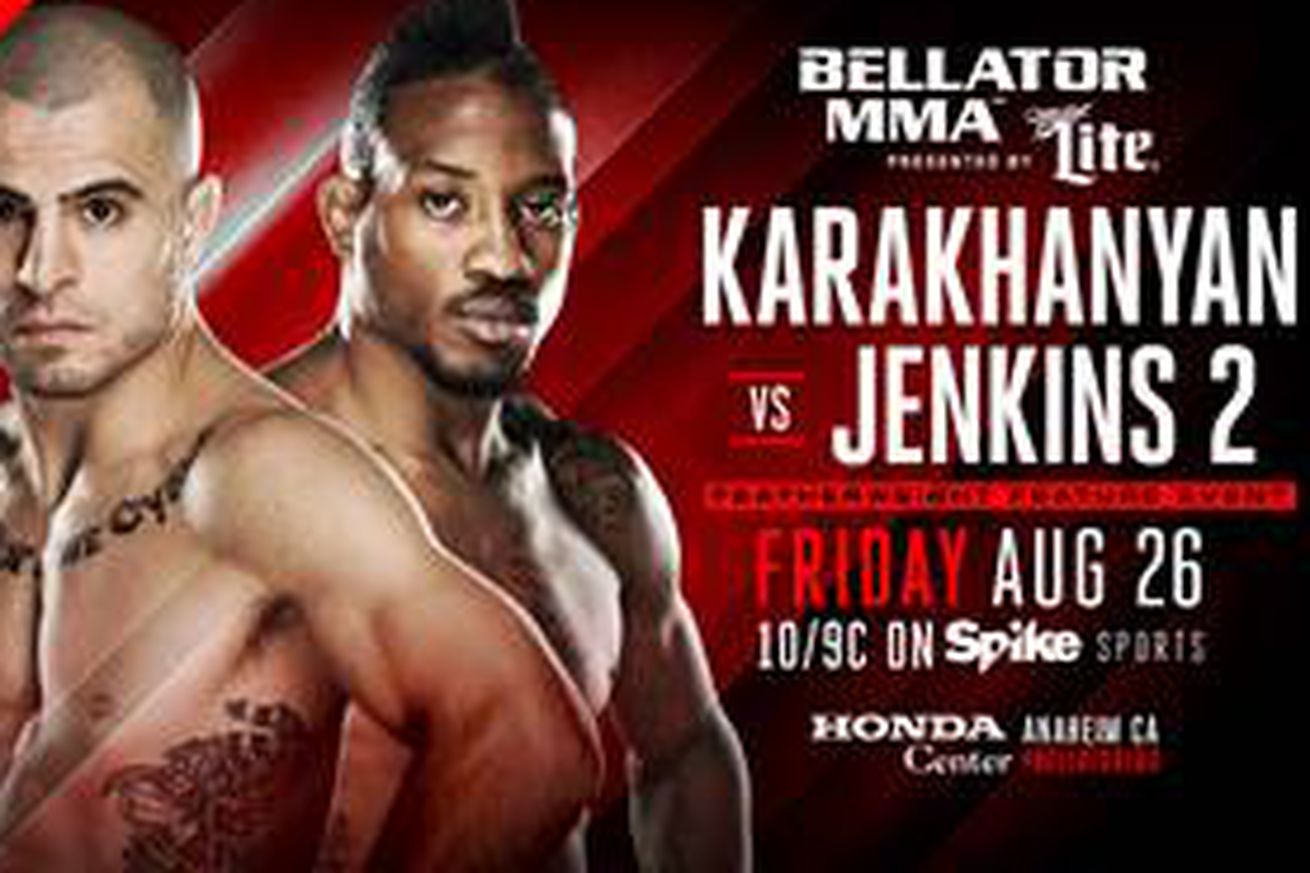 Two new bouts have been announced to bolster the Spike TV-televised card with one month to go until the promotion’s next event. And both should offer a clearer picture going forward in its crowded — and talent-rich — Featherweight division.

“Insane” Georgi Karakhanyan (24-6-1) is among the top fighters in the world at 145 pounds, but has hit a snag of late with losses in three of his last four bouts to top contender Daniel Weichel and former champion Pat Curran, among others. His lone win during that span was a submission of the fast-rising Bubba Jenkins (11-2), leaving the capable fighter frozen on the mat in a guillotine choke so tight that he couldn’t tap to it.

Jenkins, however, rebounded nicely. He is on his way up the rankings again with a current three-fight win streak, anxious to avenge his loss to Karakhanyan and join Daniel Weichel on the short list of people waiting for division champion Daniel Straus’ return from injury.

Two other fighters from the same weight class will attempt to put their stamp on a shot at the champion down the road when young gun A.J. McKee (4-0) faces a tough test against the experienced Henry Corrales (12-3).

Check out the latest and greatest Bellator 160 fight card below: