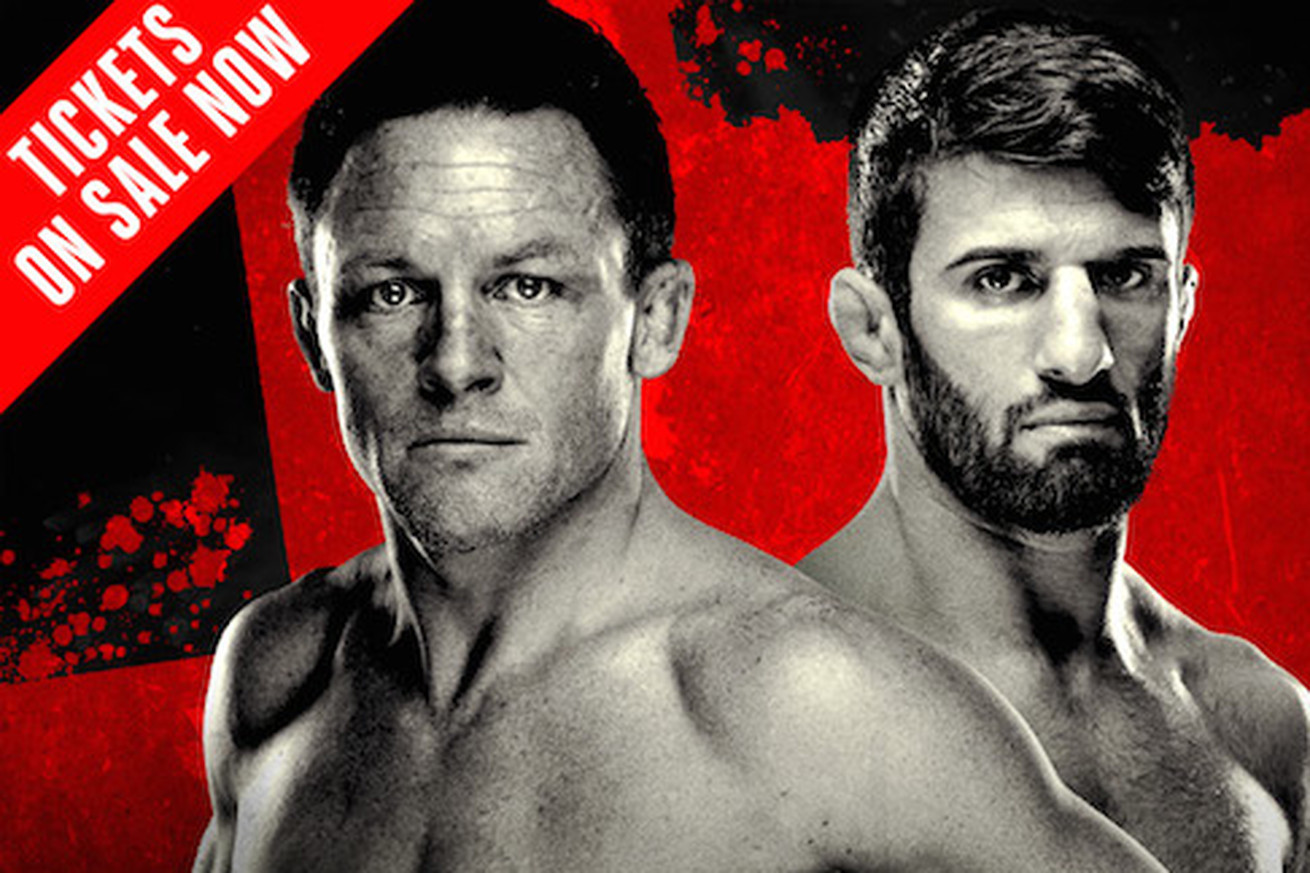 Bellator 161: “Kongo vs. Johnson” takes place at H-E-B Center in Cedar Park, Texas, this Friday night (Sept. 16, 2016), featuring two Heavyweight contenders looking to stake a claim to the currently vacant title — Cheick Kongo and Tony Johnson. Kongo has a two-fight win streak and Johnson is a three-straight fight winner coming in, so each man is poised to make their case as the next Heavyweight champion.

Meanwhile, earlier in the evening two Bantamweight fighters have a bit further to climb. Former 135-pound champion Joe Warren lost his last fight to Darrion Caldwell, who himself seemed posed to challenge for the title until his stunning submission loss at Bellator 159 to Joe “The Juggernaut” Taimanglo. The self-proclaimed “Baddest Man on the Planet” hasn’t lost two fights in a row since 2012, though, and if he can return to form he’ll have to defeat a hungry opponent who lost his promotional debut on the same card — Sirwan Kakai.

In a recent interview with MMAmania.com, Warren reveals how he plans to push reset on his loss to Caldwell, using Kakai as the first stop on his road back to the top. He started out with a royal “we,” but quickly went back to first person.

“Yeah, we’re prepared man, we’re 10 pounds over, we’re focused. I’m healthy, I’m violent, I’m pissed off at my loss. I’m focused on trying to make some money for my family to take care of ’em. Everything so far so good — I just need to go perform and impress myself.”

Fighters take their losses personally, but “pissed off” might even be a level beyond that. What’s eating Warren’s grapes is that his loss to Caldwell was in his view because of an injury and not any mistakes in ….View full article