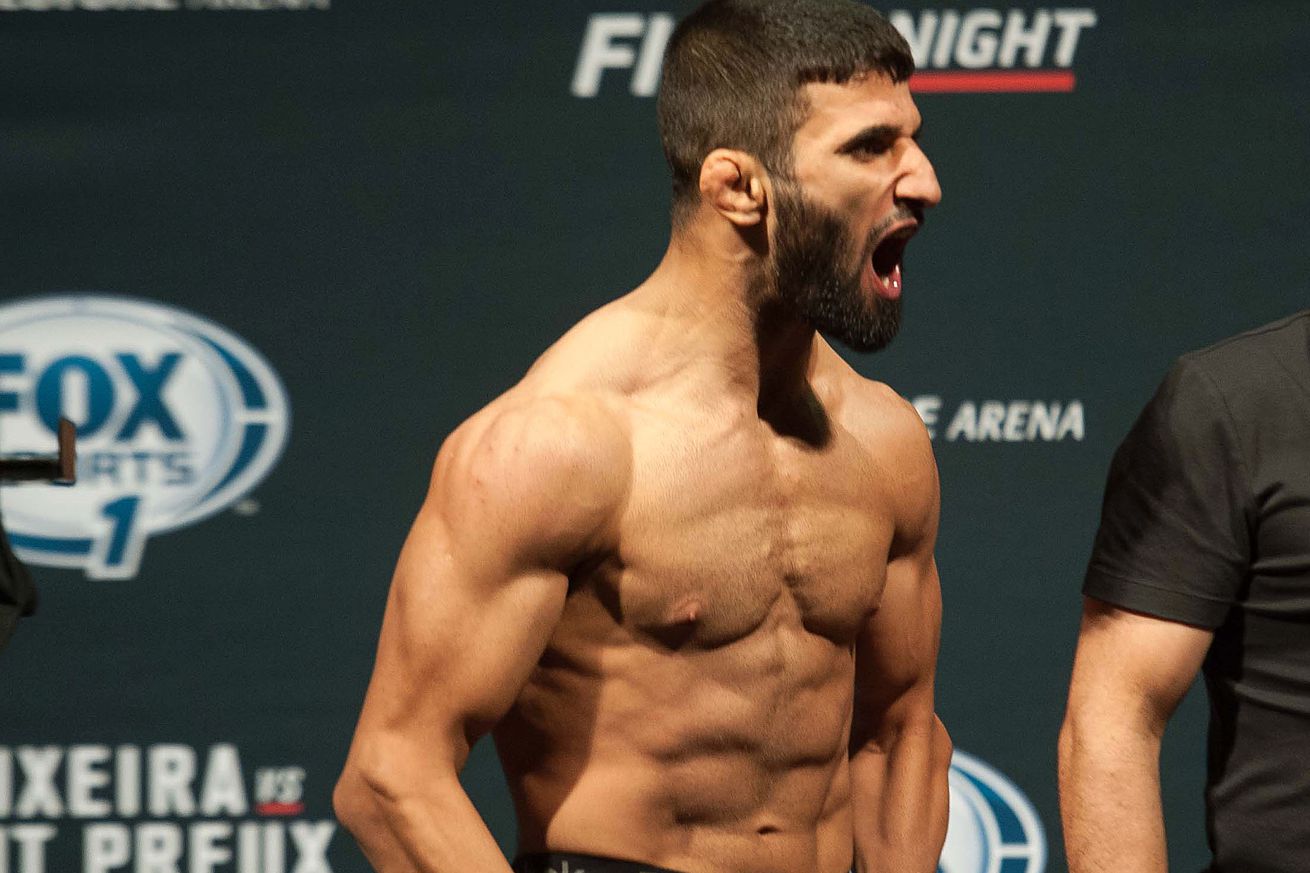 Bellator 161: “Kongo vs. Johnson” takes place this Friday night (Sept. 16, 2016) at H-E-B Center in Cedar Park, Texas, featuring a main event between two Heavyweights who are looking to stake a claim to the currently vacant title — Cheick Kongo and Tony Johnson. While Kongo has a two-fight win streak and Johnson has a three-fight streak coming in, things are less clear for Bantamweights earlier in the night.

Former division champion Joe Warren lost his last fight to Darrion Caldwell, while Sirwan Kakai lost his Bellator MMA debut that same night to the man who’d later give Caldwell his first loss — Joe “The Juggernaut” Taimanglo. Both fighters have much to prove in a heavily stacked division as Warren is not the only former champion looking to get back on top. Marcos Galvao would also love to get another match with Eduardo Dantas, but like the winner of Warren vs. Kakai, he’ll be waiting in line behind Taimanglo after his stunning submission at Bellator 159.

What can former UFC prospect Kakai do to not only defeat “The Baddest Man on the Planet,” but jump to the head of the line in the process? Kakai tells MMAmania.com it starts with having the best training camp of his life.

“Honestly, I feel like this is the best camp ever. I had a little bit of (an) off season, I built my body up and did a lot of strength and conditioning. I’ve been in Sweden to train with my new striking coach from Sweden Top Team, and I feel better than ever.”

Feeling great is one thing, but defeating a decorated wrestler is another altogether. Kakai says that his inner strength right now is just as important as his physical strength.

“I think the biggest difference is I’m motivated. I feel like I’m ….View full article