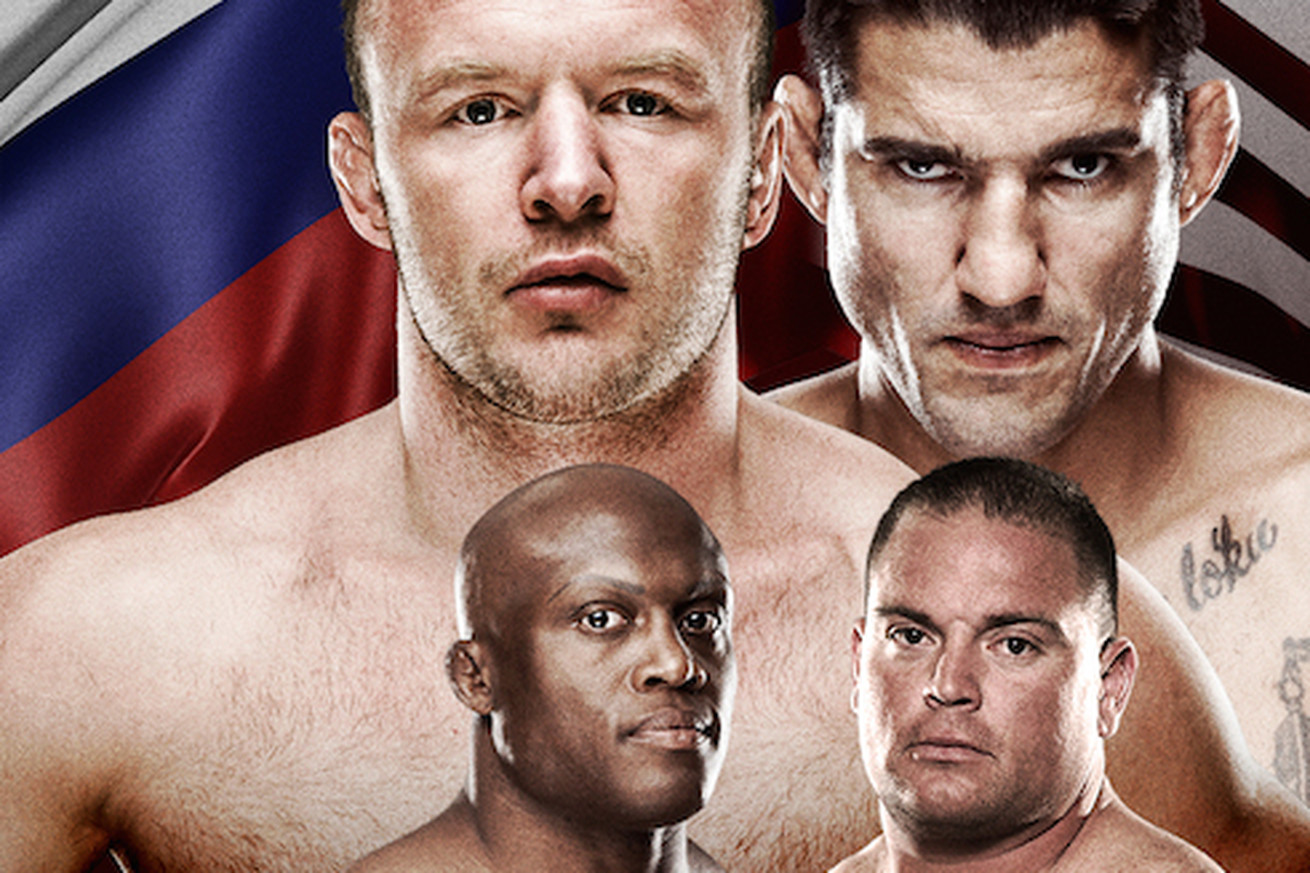 Bellator 162: “Shlemenko vs. Grove” comes to FedExForum in Memphis, Tenn., on Oct. 21, 2016, featuring the return of former Middleweight champion Alexander Shlemenko — who has not seen mixed martial arts (MMA) action in more than one year — against Kendall Grove. “Storm” last competed in North America at Bellator 133 in Fresno, Calif., turning out the lights of renowned knockout artist Melvin Manhoef.

Unfortunately for “Storm,” however, an ill wind blew through his career when he tested positive for performance enhancing drugs (PEDs), scoring an impressively high 50-to-1 testosterone-to-epitestosterone ratio and turning his big win over “No Mercy” into a disappointing “No Contest.” The absurdly high level actually turned out to be Shlemenko’s defense, arguing that only inconsistent and incorrect testing methods could produce such a result. Although the subsequent lawsuit didn’t vindicate his theory, it did get his suspension reduced from three years to one.

That cleared the way for Shlemenko to return in the main event of Bellator 162 where he will face “Da Spyder,” who has won three out of his last four, including two straight by knockout to revitalize his mixed martial arts (MMA) career. Bellator MMA has also announced a Heavyweight match up that will boom, pound and shake the ground in Memphis, as “The Dominator” Bobby Lashley puts his seven-fight win streak up against fellow Bellator fighter Josh Appelt.