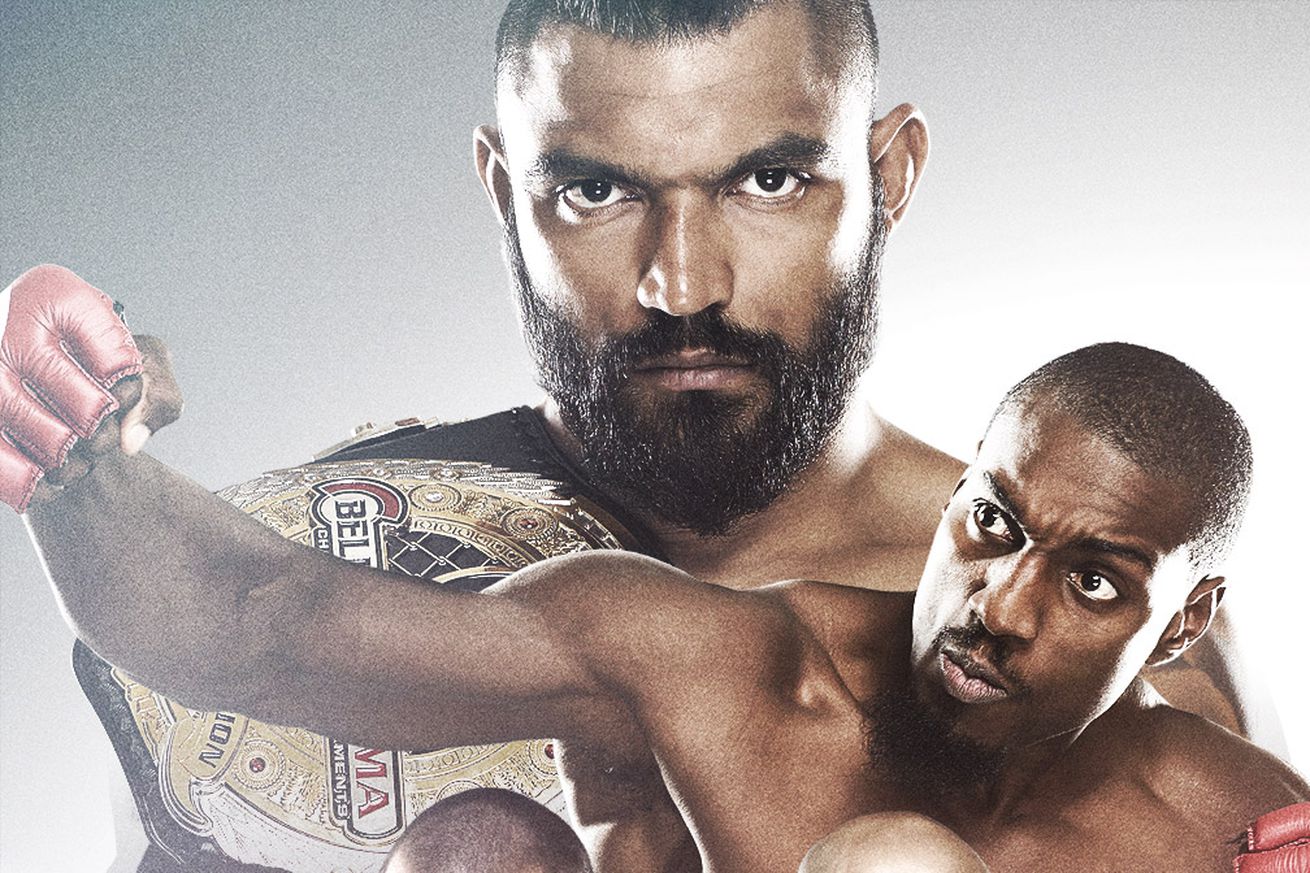 Bellator 163 will start tonight on Spike TV at 9 p.m. ET. MMAmania.com will be here all night long to deliver LIVE results and play-by-play for the televised fights, along with the “Prelims” undercard action airing on Spike.com at 6:50 p.m. ET.

Many readers check in before, during and after the fights to share their thoughts on all of the action. Feel free to leave a comment (or 163) about the bouts before you leave and chat with all the other Maniacs during the show — it’s always a lot of fun!