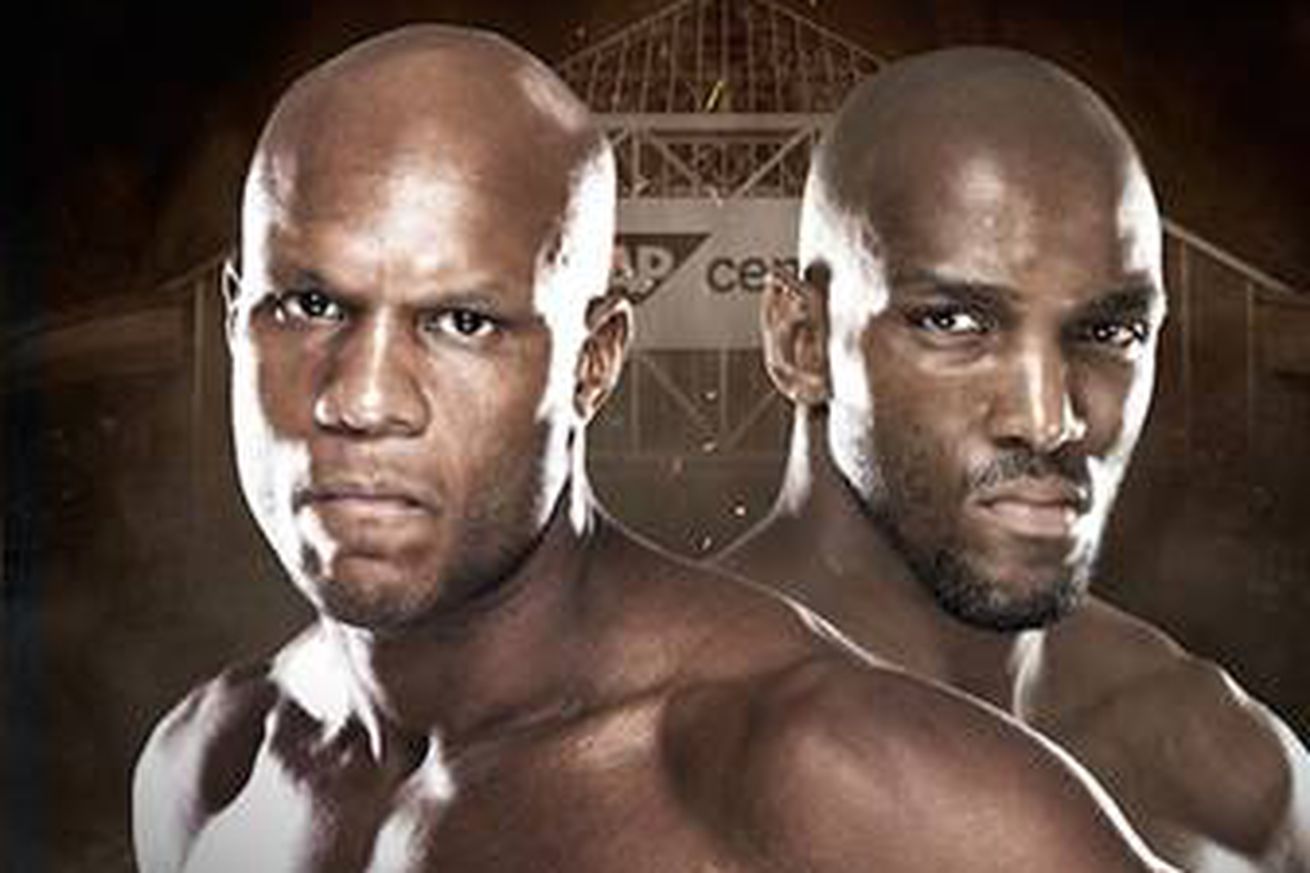 An impressive line-up of supporting fights just gained two key additions to the main card, starting with two combatants who would certainly like to be next in line to face the winner of Liam McGeary vs. Phil Davis on Nov. 4.

“The Swam” Linton Vassell (16-5) has won two out of his last three, including a critical rematch with Emanuel Newton at Bellator 149. The former No. 1 contender faces a tough adversary in “Limitless” Francis Carmont (14-4). Carmont’s only loss in his last four is to the aforementioned Davis.

In addition to the light heavyweight bout above, a new lightweight showdown pits the undefeated Adam Piccolotti (8-0) against a winner of three straight and five out of six overall in Brandon Girtz (14-4). It will be his first fight in almost a year since knockout out Derek Campos.

The revised and updated Bellator 165 line-up is below.

To check out the latest Bellator MMA-related news and notes be sure to hit ….View full article