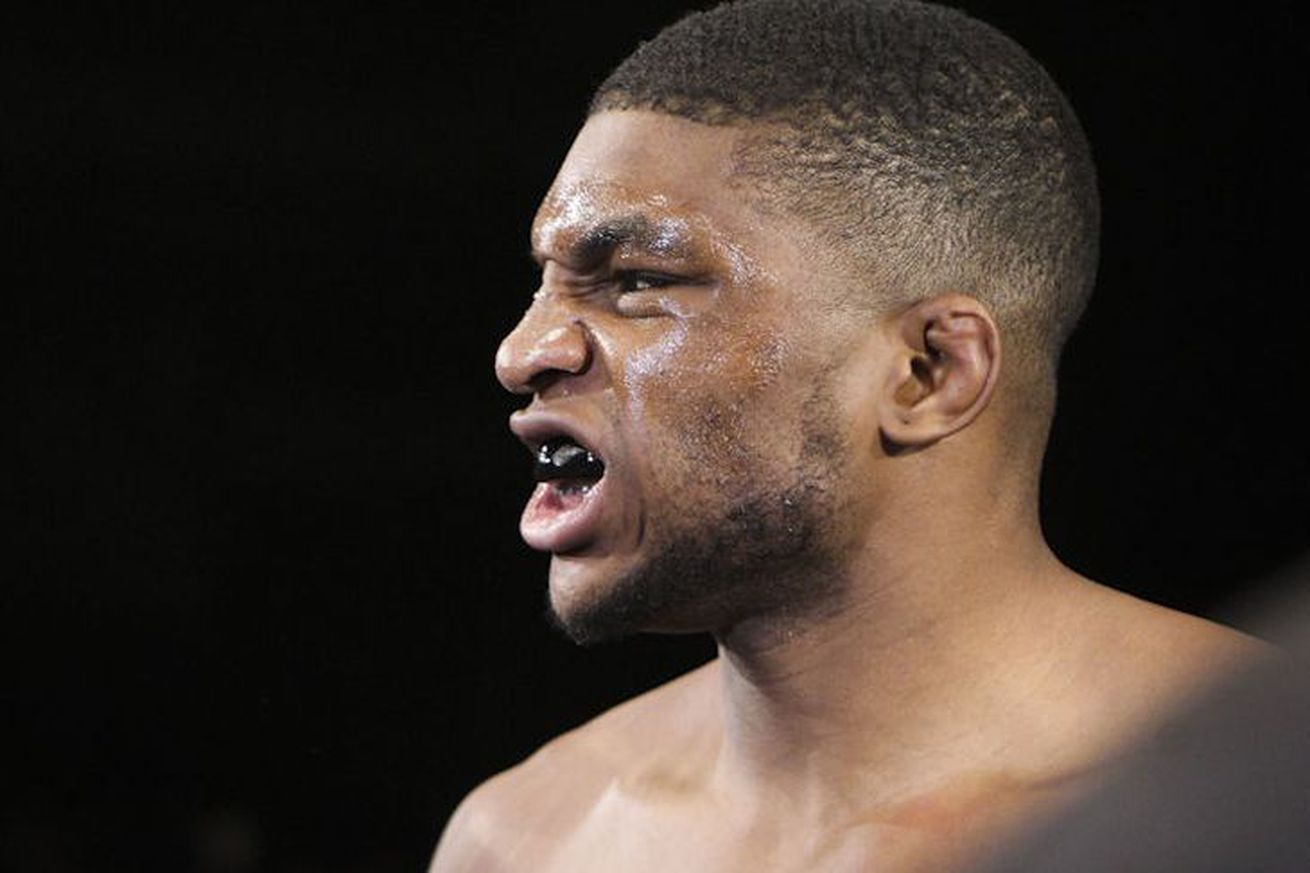 Paul Daley delivered a wild and crazy knockout to start his 2017 with a bang, ending Brennan Ward’s night early with a vicious flying knee — which was preceded by a spinning back fist — that flattened his foe out at last night’s (Sat., Jan 21, 2017) Bellator 170 event in Los Angeles, California.

But, it was a bitter sweet moment for “Semtex,” as he revealed during the post-fight presser than it was difficult for him to fully appreciate and celebrate his victory since he and Ward had developed a friendship over time.

“Me and Brennan, we was hanging out a lot prior to this fight, at all the other events. In his last victory I was at ringside, with his girlfriend, his family, his coaches and I was celebrating with them. So it was a difficult situation for me at first to fight him, and to get a victory it was kind of mixed emotions. The first two minutes I’m running around like a headless chicken, and then I look across and see his girlfriend crying. It was hard, I just hope he’s alright.”

Ward was carried out on a stretcher as safety precaution, though no update of his status was available at the moment.

The win was Paul’s first since having his previous five-fight win streak snapped by Douglas Lima Bellator 158. Afterward, “Semtex” called out Rory MacDonald, who has yet to make his Bellator debut since signing with the promotion last August.