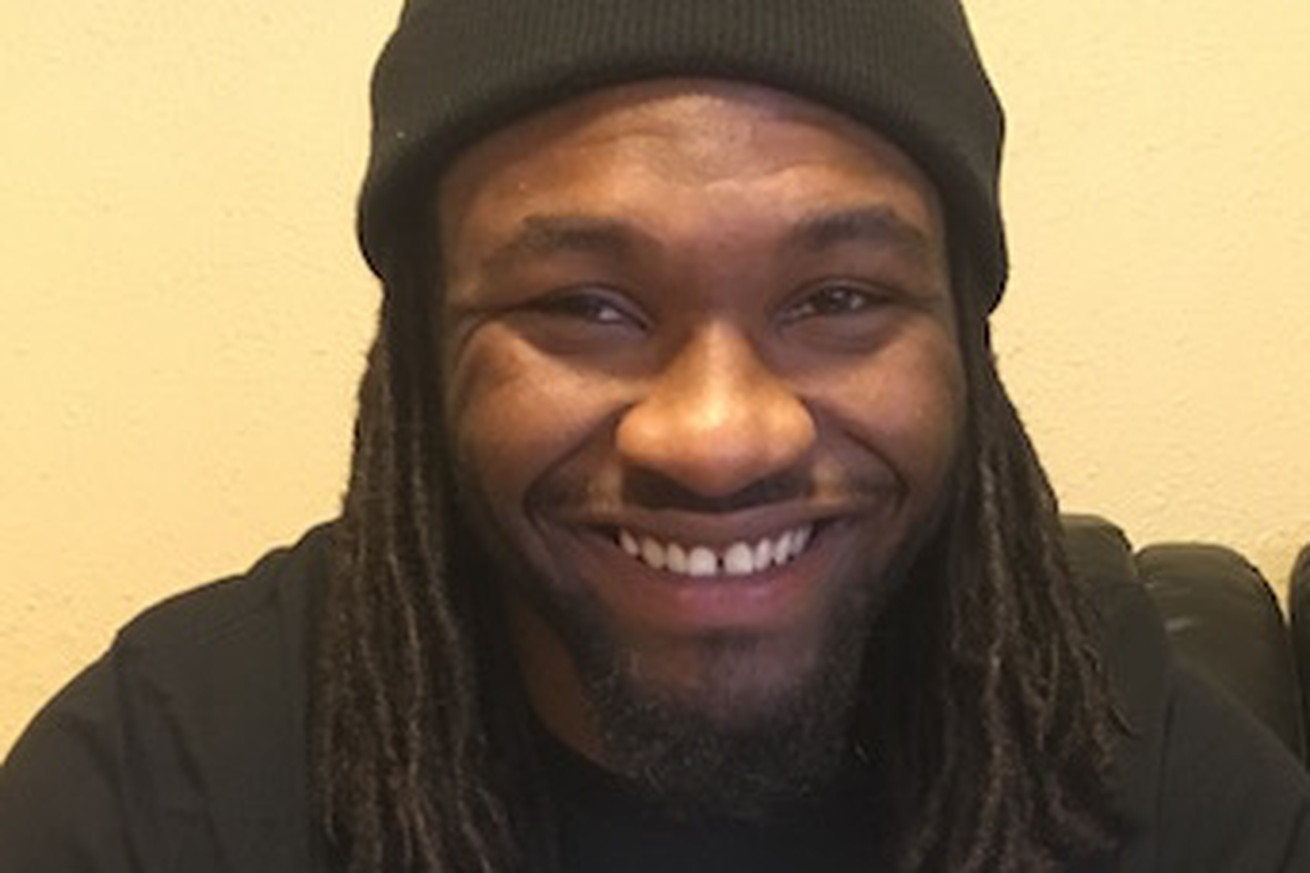 Another top-notch amateur wrestler will go down the pipeline from the mat world to Bellator MMA.

Cotton compiled a 66-10 record for the University of Nebraska-Kearney, winning three championships at 197 pounds and earning All-America status four times. He also played football for the school.

“Having an opportunity to be part of a promotion like Bellator so early in my MMA career is one that I am thankful for,’ Cotton said. “Being that I’m just starting out in the sport I thought it would be two or three years of grinding and working my way up the ladder before reaching a company of this magnitude.”

Cotton, who will fight at middleweight, joins a growing list of competitors who have made the jump from wrestling to Bellator, which include Aaron Pico, Joey Davis, Jarod Trice, Tyrell Fortune and Ed Ruth.

“Having seen how Bellator’s recent string of wrestlers have been treated and performed, I’m honored to be the latest and there’s nothing I’m looking forward to more than showing the world my skills that I’ve acquired throughout my life not only as a wrestler, but as an athlete,” said Cotton. “Now, I move onto the next phase of my career and will continue to develop into a well-rounded fighter.”