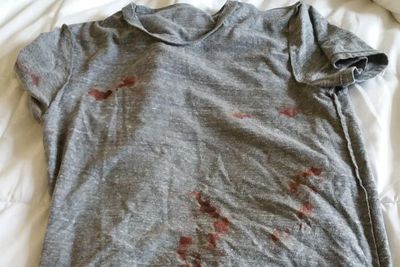 If Bellator wanted a shot of juice into its Friday night tentpole event, it may very well have found it.

In a series of tweets posted Wednesday, lightweight champion Will Brooks claimed to have been attacked by the “Pitbull” brothers, Patricky Freire and featherweight champion Patricio Freire, while on-site in St. Louis for Bellator 145.

Brooks went on to post a picture of a bloody shirt and alleged to have video evidence of the incident. Brooks has since deleted the photo of the shirt.

Pitbull brothers showed me what cowards they are. They jumped me while I was on the phone with my mom.

Punch me while I’m being held back by your people. Cowards

I’m still pretty and still focused on my fight even though these cowards jumped me. We have video