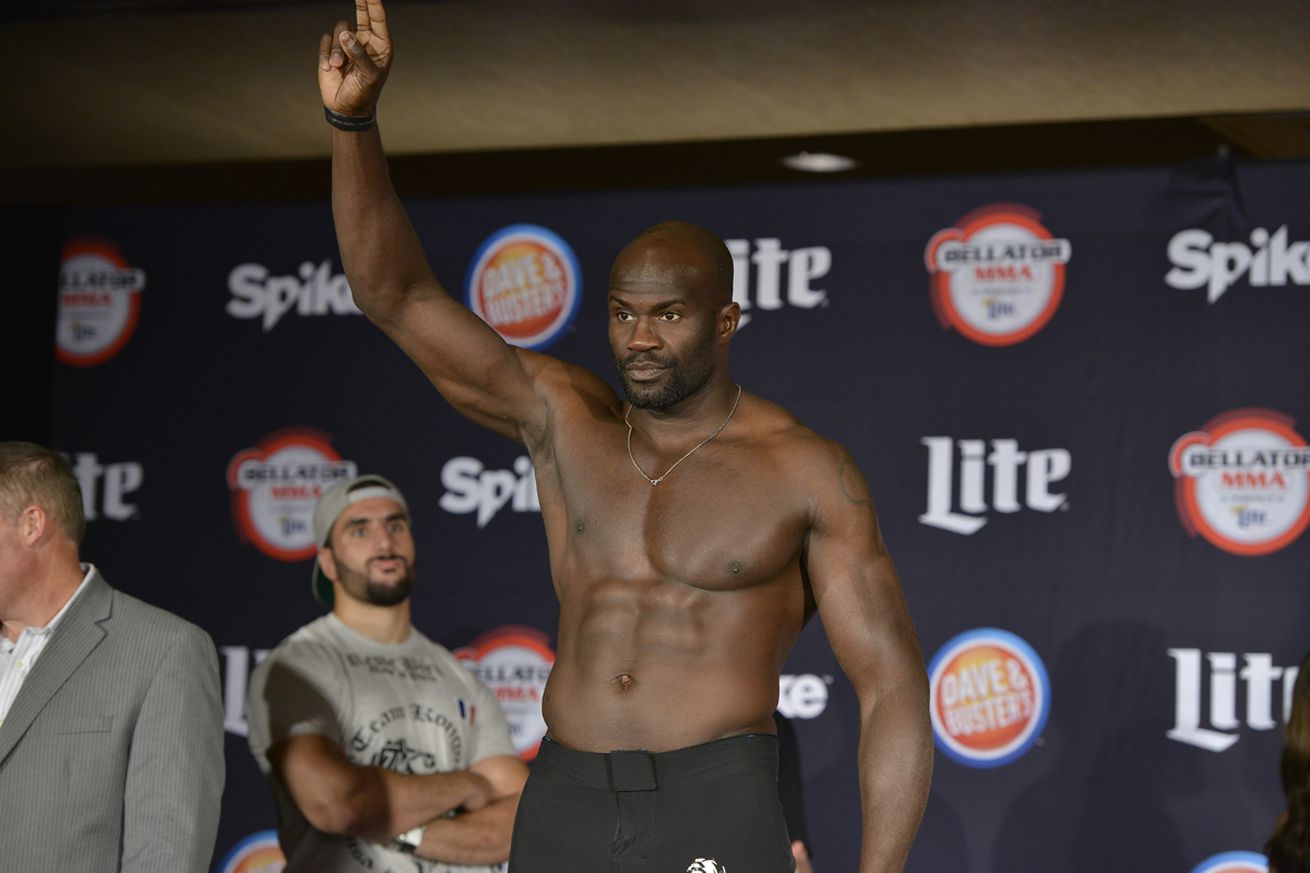 Coming off Bellator’s highest-rated show in its history, the question was would all the new viewers help Bellator going forward, or would the poor quality of the two fights that drew the record numbers damage the brand.

While one week is too early to give an answer, the first evidence was positive as Friday night’s show, even with losing its main event and lone title match at the last minute, posted above average numbers.

Bellator 150 on Friday night from Mulvane, Kan., did 733,000 viewers, up from the 650,000 range that the non-tenpole events have been averaging and far above the 566,000 that the previous show of its type on Jan. 29 had drawn. That show was under similar circumstances and had also lost its main event when Josh Koscheck was injured prior to what would have been his Bellator debut.

With a late illness to bantamweight champion Marcos Galvao, his bantamweight title defense against former champion Eduardo Dantas was pulled the day before the event. It was the second time Bellator had attempted to make the fight, as an October title match fell through when Dantas suffered a rib injury.

The main event spot went to heavyweight Cheick Kongo, who won a split decision over Vinicius “Spartan” Queiroz in a three-round fight.

Bellator averaged 1,964,000 viewers, breaking its company record by 24 percent, for the Feb. 19 show from Houston with Royce Gracie vs. Ken Shamrock and Kimbo Slice vs. Dada 5000.

An interesting note is that in the key 18-49 demo, the audience was split 58.9 percent male and 41.1 percent female. Generally, the MMA audience is closer to 70 percent male. As is usually the case with MMA events, the highest rated demo was males between the ….View full article