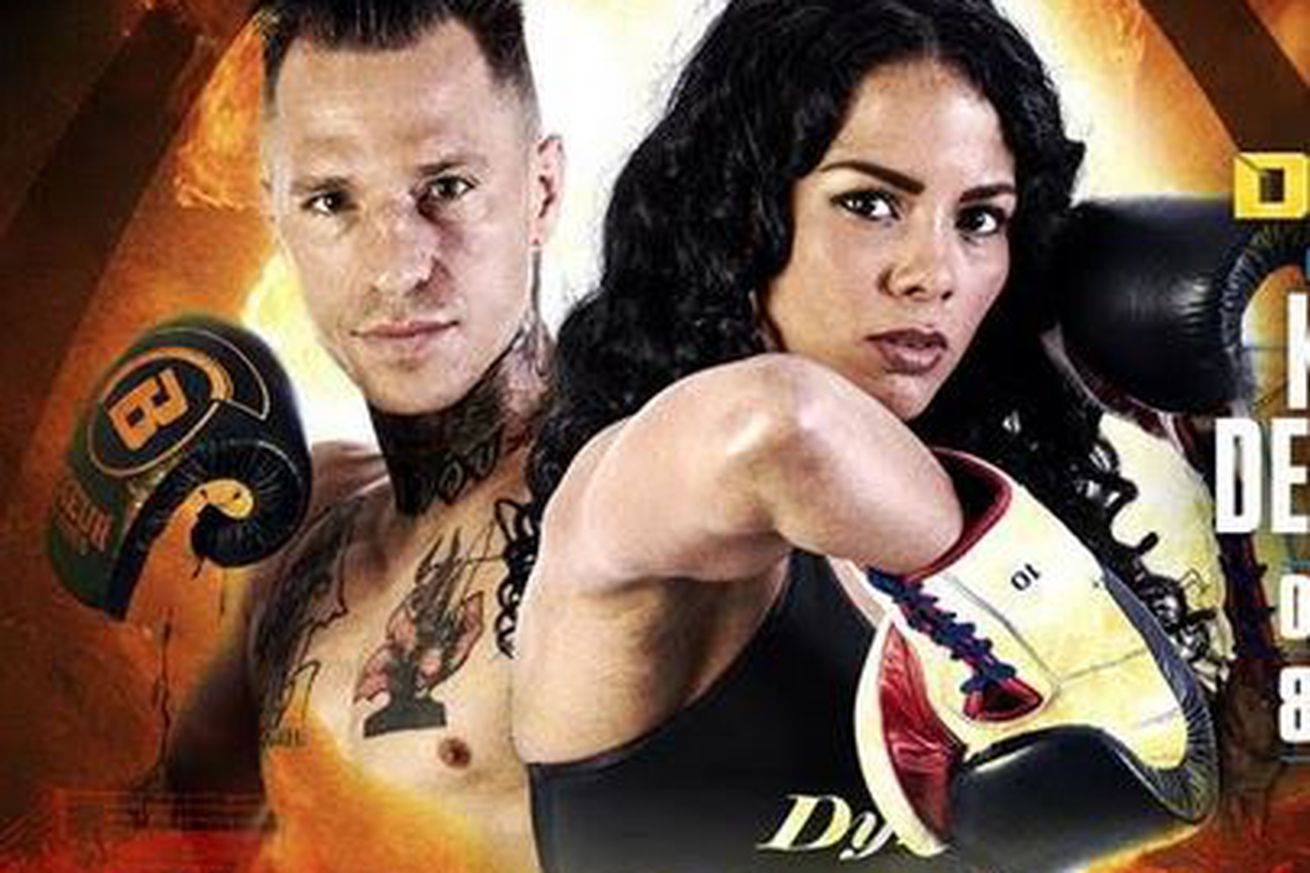 A pair of kickboxing bouts pairing flyweights Denise Kielholtz vs. Gloria Peritore, and featherweights Kevin Ross vs. Justin Houghton, have been added to complete the main card of Bellator: Dynamite 2. The news was announced by the promotion on Friday.

Kielholtz (44-2) will be making her second appearance under the Bellator banner. She last fought for promotion at inaugural Bellator Kickboxing event in Torino, Italy earlier this year. There, she defeated Veronica Vernocchi via split decision. The 27-year-old Peritore (10-1-1) has also competed in Bellator, defeating Li Mingrui via third-round knockout.