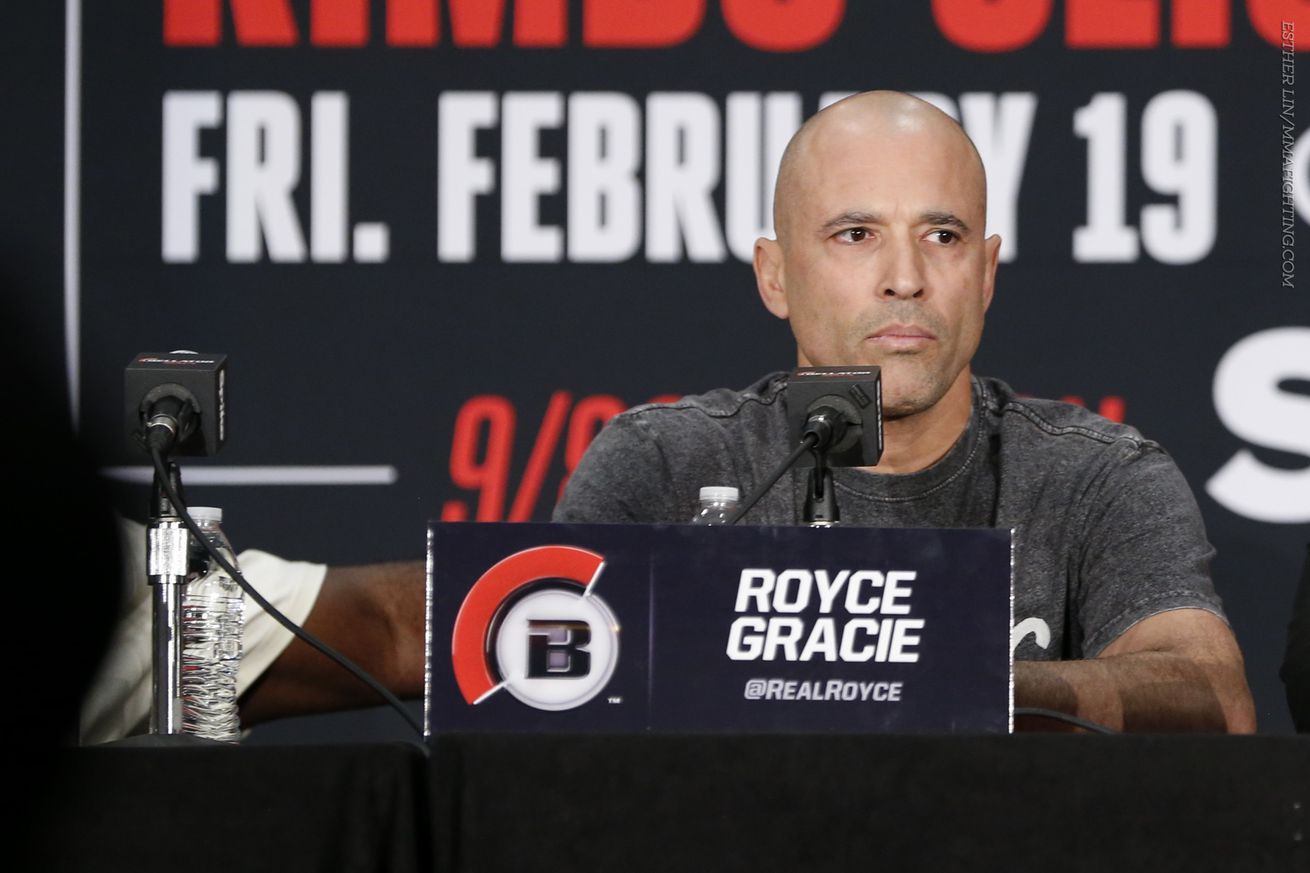 The final chapter of the rivalry between Royce Gracie and Ken Shamrock takes place at the Toyota Center in Houston, and the return of the legendary Gracie at Bellator 149, on Feb. 19, is enough to excite fellow Brazilian fighters.

What does it mean for them to watch the first UFC tournament winner compete one more time?

Patricio Freire: Royce Gracie fighting Ken Shamrock at Bellator, a legendary fight, was a pleasant surprise for me. I’m against older fighters facing young opponents, but in this case they don’t have an advantage over each other. They have similar age and physique, so I believe it’s good for the sport. It will show that aged fighters can compete.

Douglas Lima: I was really surprised. I never thought he would come back. I don’t think he has anything to prove to anyone, but I don’t blame him. I would also take the fight if I were him. We miss it after a long time. I think it’s awesome that he’s coming back, and I hope he wins and retires again.

Rafael Carvalho: Royce started everything, and this is a historic fight. When you’re born with a gift, you don’t want to stop doing it. It’s in his blood, in his family. His family is made of fighters, and he was just waiting for an opportunity. I hope this is a good fight for the fans and an excellent one for Bellator. Age means nothing.

Marcos Galvao: I never thought he would come back, but we’re fighters. It’s hard to stop fighting. It’s a tough decision. I knew he would come back, especially with a great business and marketing opportunity like this one. Everybody has to respect this man’s history. He’s a living legend, and I was thrilled when I heard ….View full article