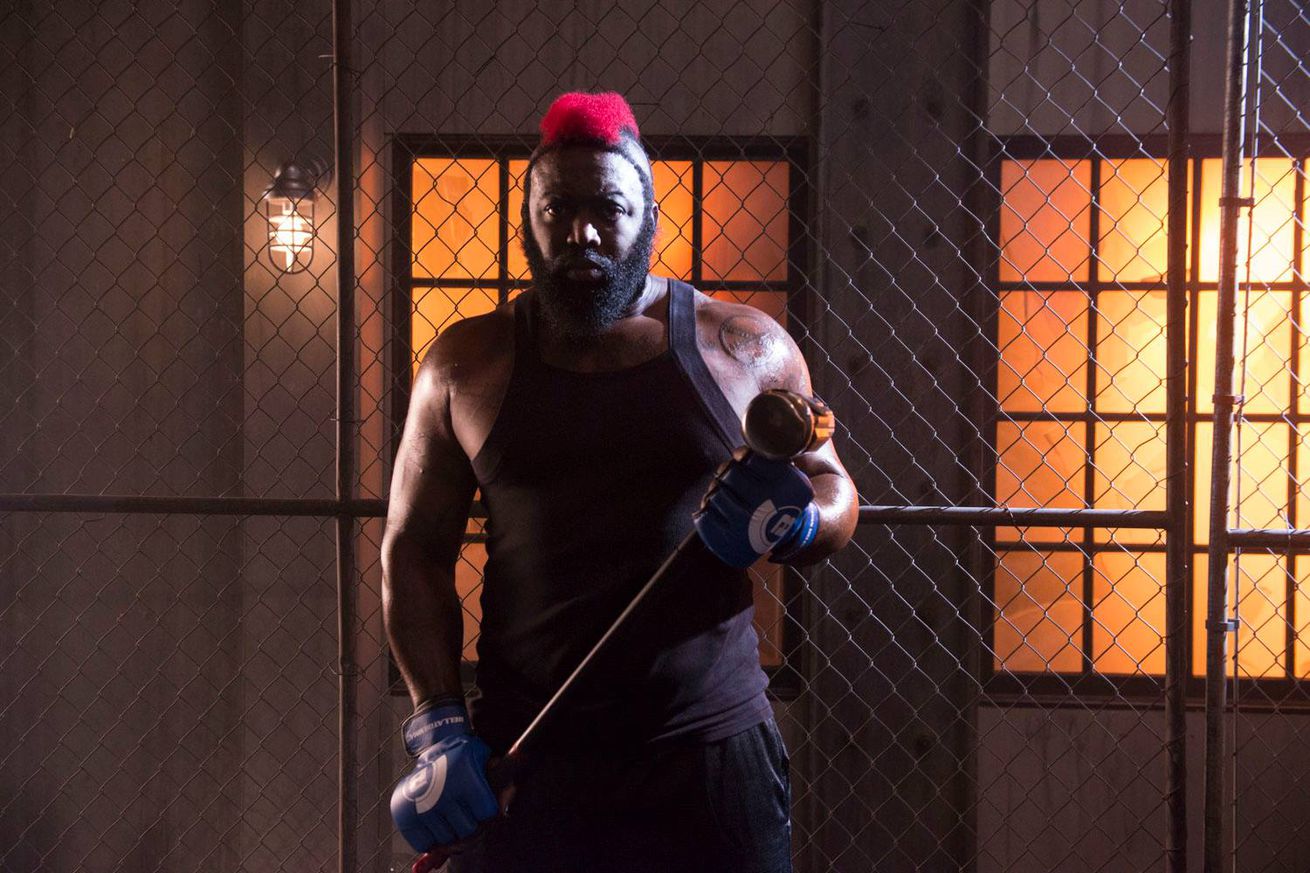 BEVERLY HILLS — It’s no surprise to anyone that Kimbo Slice and Dada 500 have disdain for each other. That’s one of the reasons why Bellator MMA put the bout between the two streetfighting legends together.

With that knowledge, Bellator president Scott Coker told MMA Fighting that there will be heightened security during fight week before Bellator 149 on Feb. 19 in Houston.

Slice and Dada, whose real name is Dhafir Harris, are being put up in separate hotels and whenever precautions will be taken when they are in the same room at the same time for press conferences and workouts. Bellator staff and security will make sure the two fighters and their respective camps are far apart at all times.

The feud between Slice and Dada goes back to their days fighting on the streets of Miami. Dada used to roll with Slice’s crew, but the two had a falling out. There is no love lost between the two men and the trash talk leading up to this fight has been malignant.

“I am going to f— this n—— up,” Slice told MMA Fighting back in November. “Don’t get me wrong, I’m open to all possibilities in an MMA fight including submissions and anything else that comes up. But the true fight fans appreciate a real fight, and this is two n—— from the same neighborhood who have a beef to settle. I’m going to knock his ass out and he’s going to wake up and not know what hit him.”

Slice, whose real name is Kevin Ferguson, has accused Dada of stealing his persona (right down to his famous ….View full article