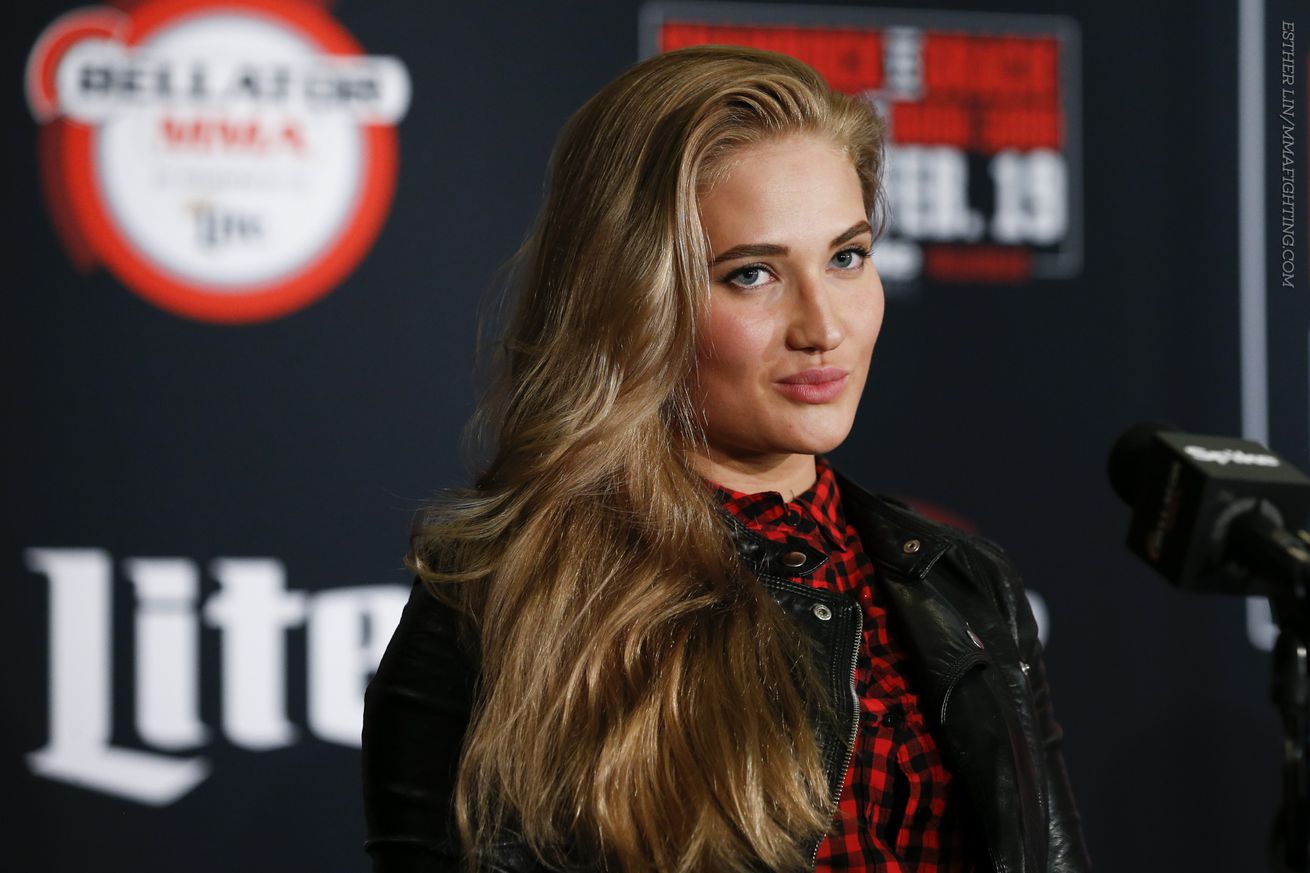 Bellator prospect Anastasia Yankova is gearing up for a return.

The Russian-born Yankova is scheduled to fight Elina Kallionidou at Bellator 176 in Torino, Italy on April 8, MMA Fighting recently confirmed with Bellator officials. The fight will take place at a 130-pound catchweight.

The undefeated Yankova (4-0) is 2-0 under the Bellator banner, most recently defeating Veta Arteaga via split decision in September.

Kallionidou (5-1) suffered the first loss of her young career in December when she dropped a unanimous decision to Sinead Kavanagh in her Bellator debut.

Yankova was recently featured in the Russian-edition of Vogue Magazine after signing a deal with Nike Russia.

The event, currently headlined by Rafael Carvalho vs. Melvin Manhoef 2 for the Bellator middleweight title, will mark the promotion’s second card at the Pala Alpitour in Torino.