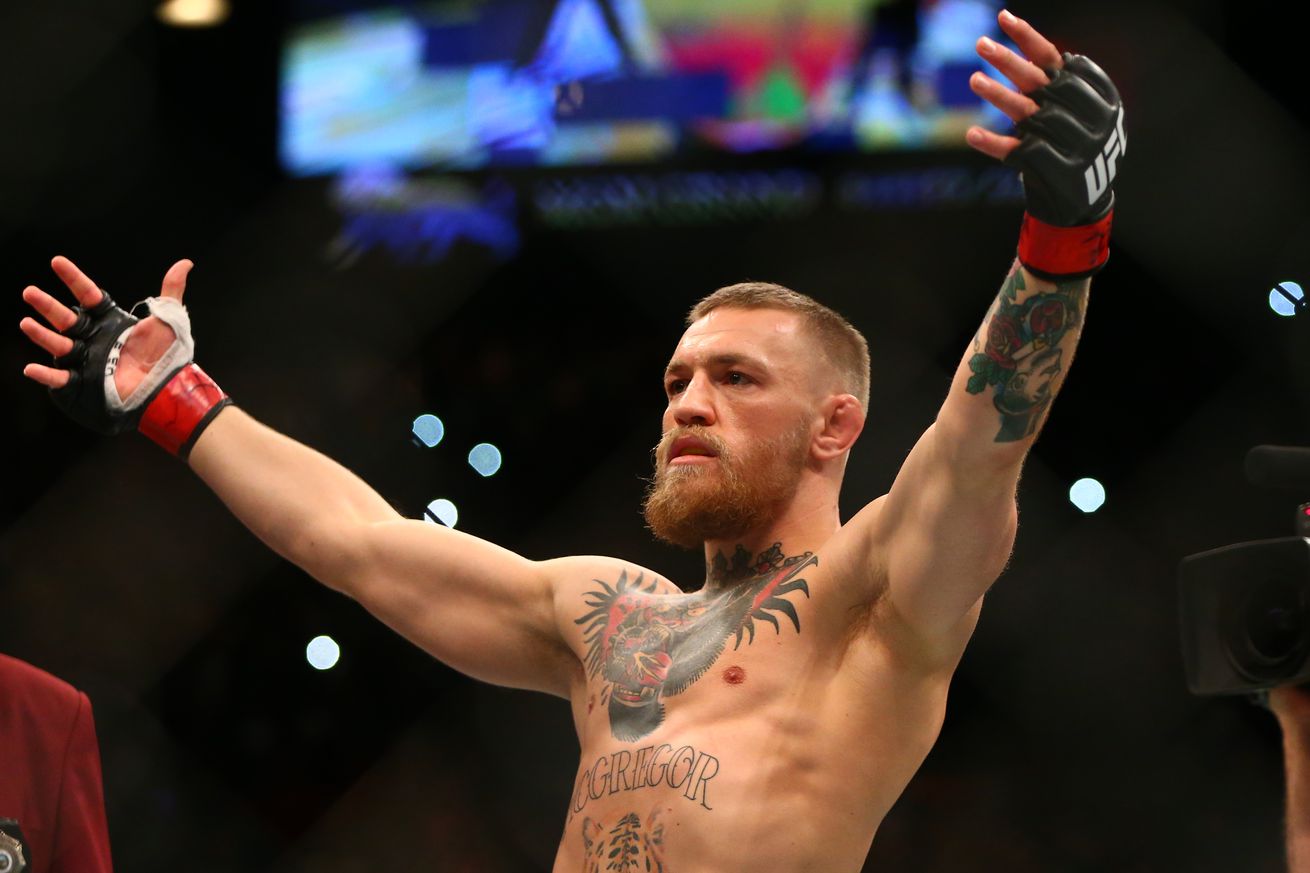 In roughly 24 hours, the Dark Knight will face off against the Man of Steel in Batman vs. Superman: “Dawn of Justice,” which hits theaters this Thursday (March 24, 2016) across the United States (final trailer here).

As the title would suggest, Batman, played by Ben Affleck, will throw hands with Superman, played by Henry Cavill. But along the way, both superheroes will be required to throw down with a litany of non-descript bad guys, who exist simply to give the crime fighters something to punch.

Which brings us to Batman’s fight choreography.

“He’s a little bit more of a brawler. You kind of get a feeling like physical, visceral slugger-thing,” Affleck told Reuters. “The fights are more like smash-mouth, kind of UFC-influenced, like Conor McGregor style.”

Does that mean Superman chokes him out to end the fight? (sorry)

McGregor, who captured the featherweight title back in December, is currently the most popular fighter in mixed martial arts (MMA) and is expected to return to the Octagon for UFC 200, taking place on July 9, 2016 in Las Vegas, Nevada (more on that here).

If UFC President Dana White is Doomsday (the resemblance is uncanny), then all we need is someone to play Wonder Woman (this gal has my vote).