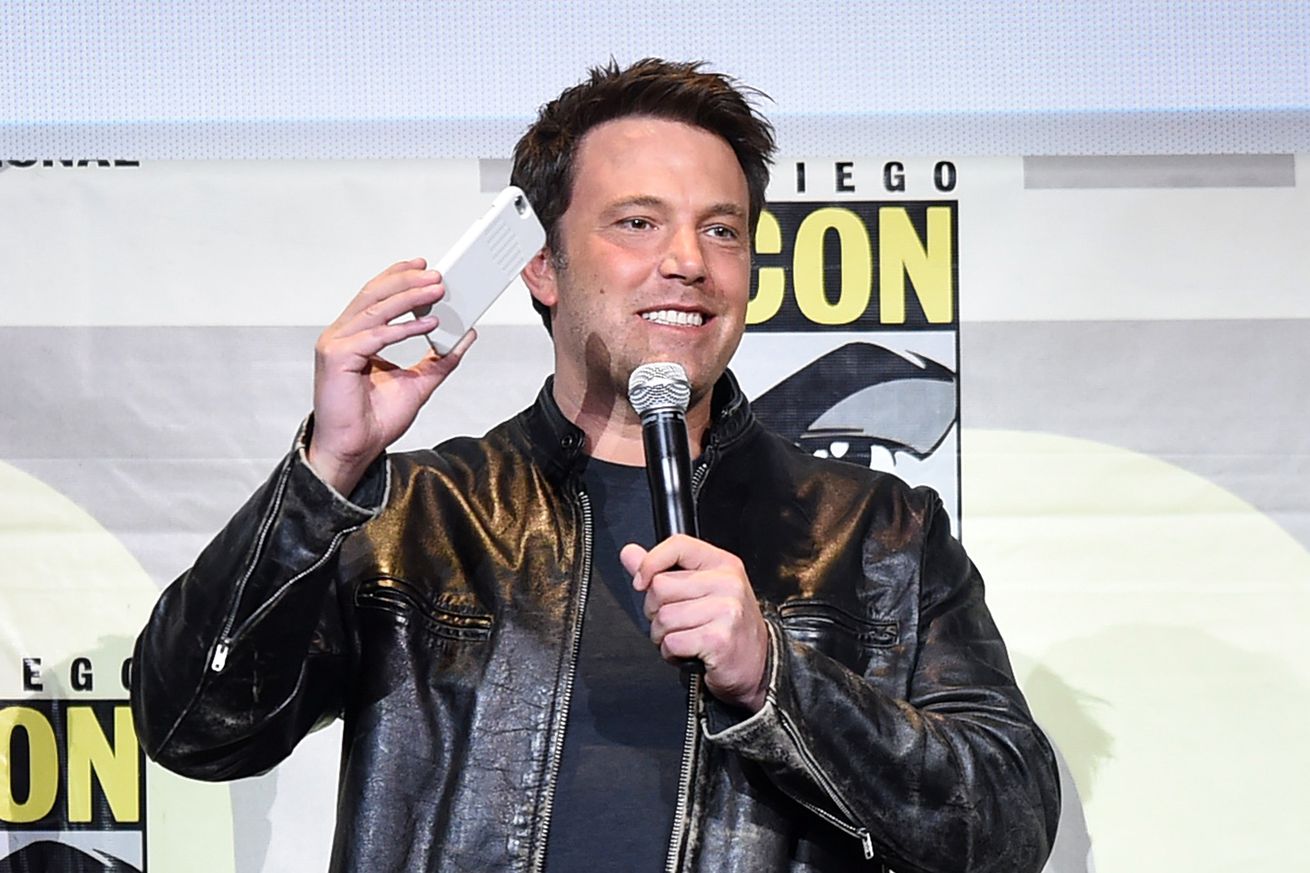 The UFC is going Hollywood. In a big way.

The mixed martial arts promotion has a host of new celebrity investors, including Ben Affleck and Serena and Venus Williams, according to an article published Thursday night by the Wall Street Journal. UFC officials, including president Dana White, confirmed the news on Twitter.

Hollywood talent agency WME-IMG purchased the UFC from the Fertitta brothers for more than $4 billion. Most of the celebrities who have invested are represented by the powerhouse firm.

WME-IMG co-CEO Ari Emanuel told the Journal that he sought out celebrities who he already knew were fans of the UFC, because “they would always ask for tickets.” Emanuel also said he went after celebrities that would cement that the MMA is no longer a niche product.

“I think it’s a mainstream sport now,” he said.

Emanuel would not comment any IPO plans. He did say there were plans to add more content to the UFC Fight Pass digital service that was not just fights and have more crossovers with UFC fighters in different forms of entertainment.

Apparently, the “A” in MMA now stands for “A-list.”