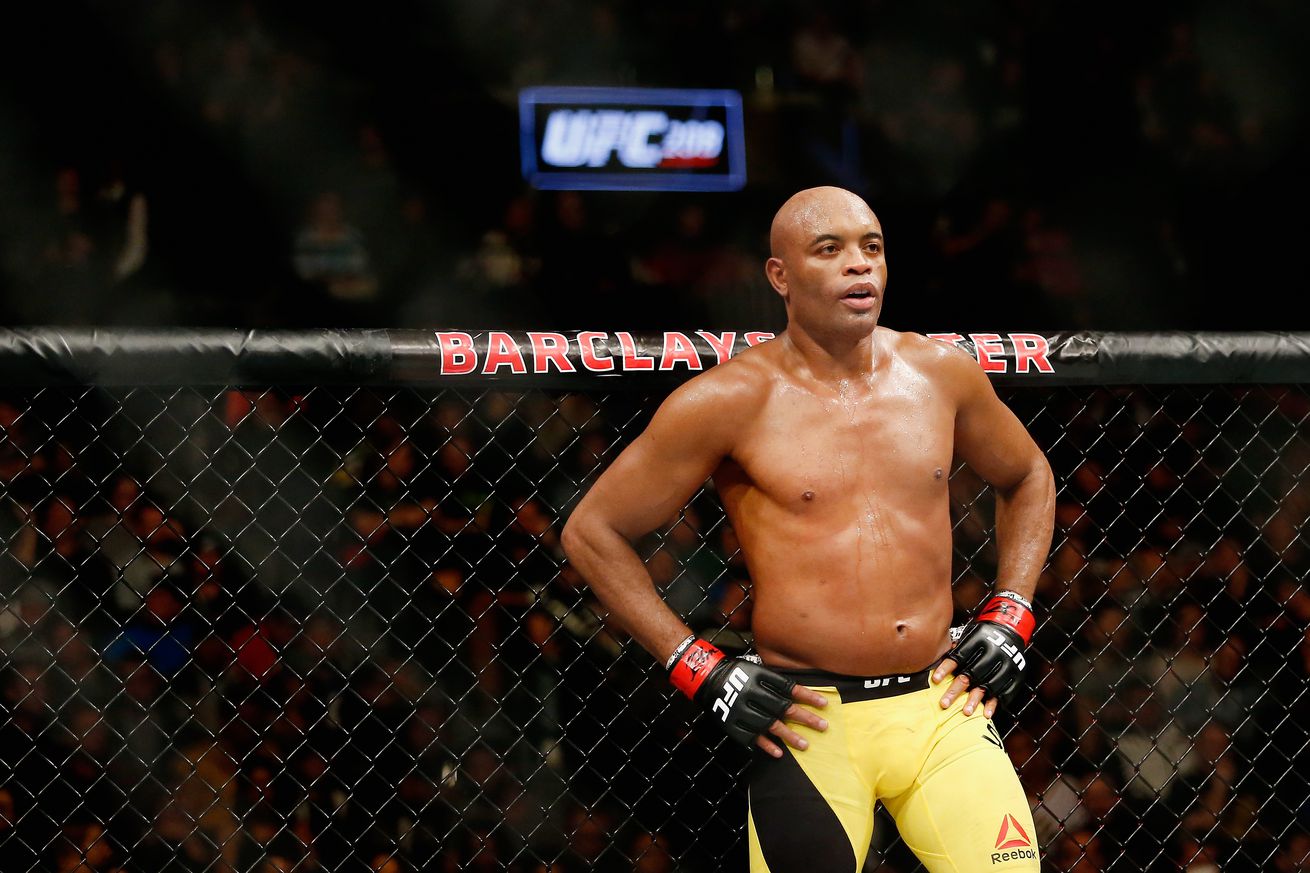 Anderson Silva has heard the fan reaction to his decision win over Derek Brunson and has written a passionate letter in response to his haters.

Anderson Silva is not happy with fan reaction to his fight at UFC 208.

The former middleweight champion took a decision win over Derek Brunson last Saturday, earning the nod from the judges with 29-28, 29-28, and 30-27 scores. But many people, including UFC president Dana White, had Brunson clearly winning the contest. And while Silva seemed more than happy soaking up the experience in the cage at UFC 208, his reaction to our reaction to his win is less than cheerful.

Here’s what the pound for pound legend had to say on Facebook:

Nowadays it’s easy to say that the fight is my root, there is a lot of people who talk about fighting and do not know what it says. So when you go up in the octagon, first look who I am, respect who got where I came from. I arrived very well, without disrespecting anyone, with much struggle and pride in the chest.

So, you who talk too much, find out first who I am and what I did in this sport.

Many people find me arrogant and overbearing? I can be it and more, not because I am considered the best pound-for-pound fighter in the world. No, no, it’s my feats, that’s what I really did for this sport. I broke barriers all over the world where I fought, Pride, Shooto, Mecca and other events that these speakers have never heard of and do not know what they are like. I am from a different era, when had no weight limit or time limit. I really fought for passion, not for money or fame. Speakers and frustrated fighters, who read this text, I can be arrogant, arrogant and much more than that, I am Anderson Silva, who made and makes a difference in sports.

I’m not afraid and I do not flee fighting, I defended the belt for 10 years, none of the last champions managed to defend for more than 3 fights.

So thank you to all who like me and those who do not like me, they will have to accept that Anderson da Silva, The spider, is a fact and can not change. I’m the best in the world, yes! To the joy of many and the sorrow of others.

I can only say that we will soon see ourselves in the octagons of life.

It’s an interesting statement that doesn’t really address the crux of people’s criticism against him: that he simply lost his fight to Derek Brunson last weekend. Of course “The Spider” is a legend. Of course he deserves to be proud of his accomplishments. But winning is winning, and we didn’t see “The Spider” win at UFC 208. The judges gave it to him, and good for him on that count. Less deserving fighters have been handed decision wins in the past.

But to pretend it wasn’t a gift doesn’t exactly help anyone. Certainly not Anderson Silva, who I argue is in the middle of a career victory lap where he cares so little about the mechanics of winning a bout that he lets up and coming fighters like Derek Brunson steal a fight on most viewer’s scorecards. I don’t expect Anderson in 2017 to be the same fighter he was in 2006. But there’s something not so great about seeing one of the best in the world coast to the end of his career.