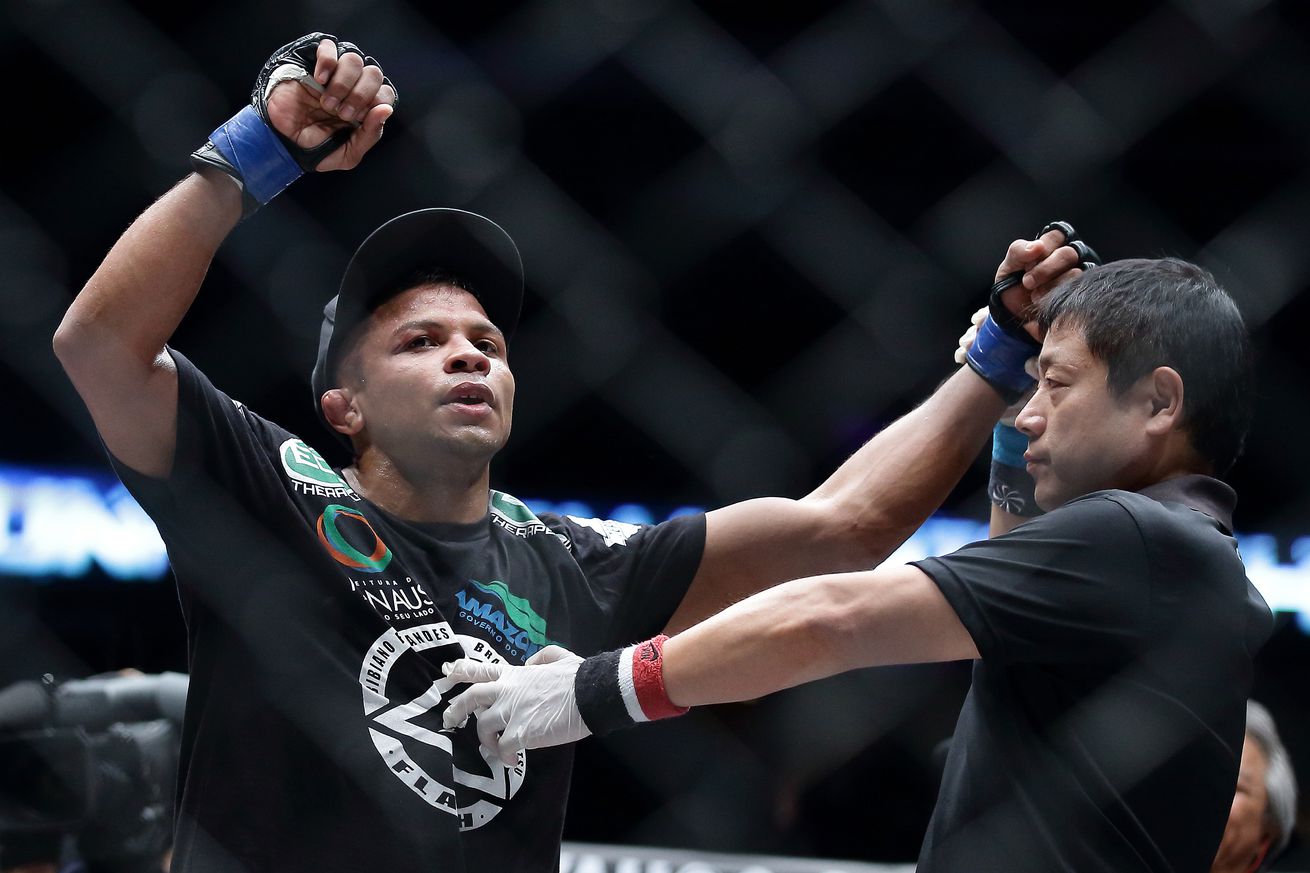 25 October 2016 – Manila, Philippines: The largest sports media property in Asian history, ONE Championship (ONE), has just announced two additional bouts for ONE: AGE OF DOMINATION, which takes place 2 December at the state-of-the-art Mall of Asia Arena in Manila. ONE Bantamweight World Champion Bibiano Fernandes will defend his title against Reece McLaren, while Leandro Ataides of Rio de Janeiro, Brazil takes on Mohamed Ali of Alexandria, Egypt. The fight card is now complete with 11 bouts.

Tickets for ONE: AGE OF DOMINATION are available at https://smtickets.com/events/view/5040

Victor Cui, CEO of ONE Championship, stated: “ONE: AGE OF DOMINATION is shaping up to be one of the most exciting fight cards we have ever put on in Manila. With the addition of another title bout, fans in the Philippines and all around the world can look forward to an amazing night of world-class mixed martial arts action. Bibiano Fernandes of Brazil is one of the most humble and honorable champions in the world and he is set to take on rising star Reece McLaren.”

36-year-old Bibiano “The Flash” Fernandes of Brazil is the reigning ONE Bantamweight World Champion and widely considered one of the best bantamweights in the world. He made his promotional debut back in 2012 and captured the title in 2013, and has since then remained unbeaten inside the ONE Championship cage. A winner of his last 11 bouts, including three submission wins and two knockouts, Fernandes is set to defend his title against rising star, Reece McLaren.

25-year-old Reece “Lightning” McLaren is a Filipino-Australian professional mixed martial artist from Toowoomba, Australia. He made his ONE debut in 2015 with a spectacular submission victory over top bantamweight contender Mark Striegl, and then followed up that win with a unanimous decision over highly-regarded prospect Muin Gafurov. McLaren has showcased a tremendous ….View full article