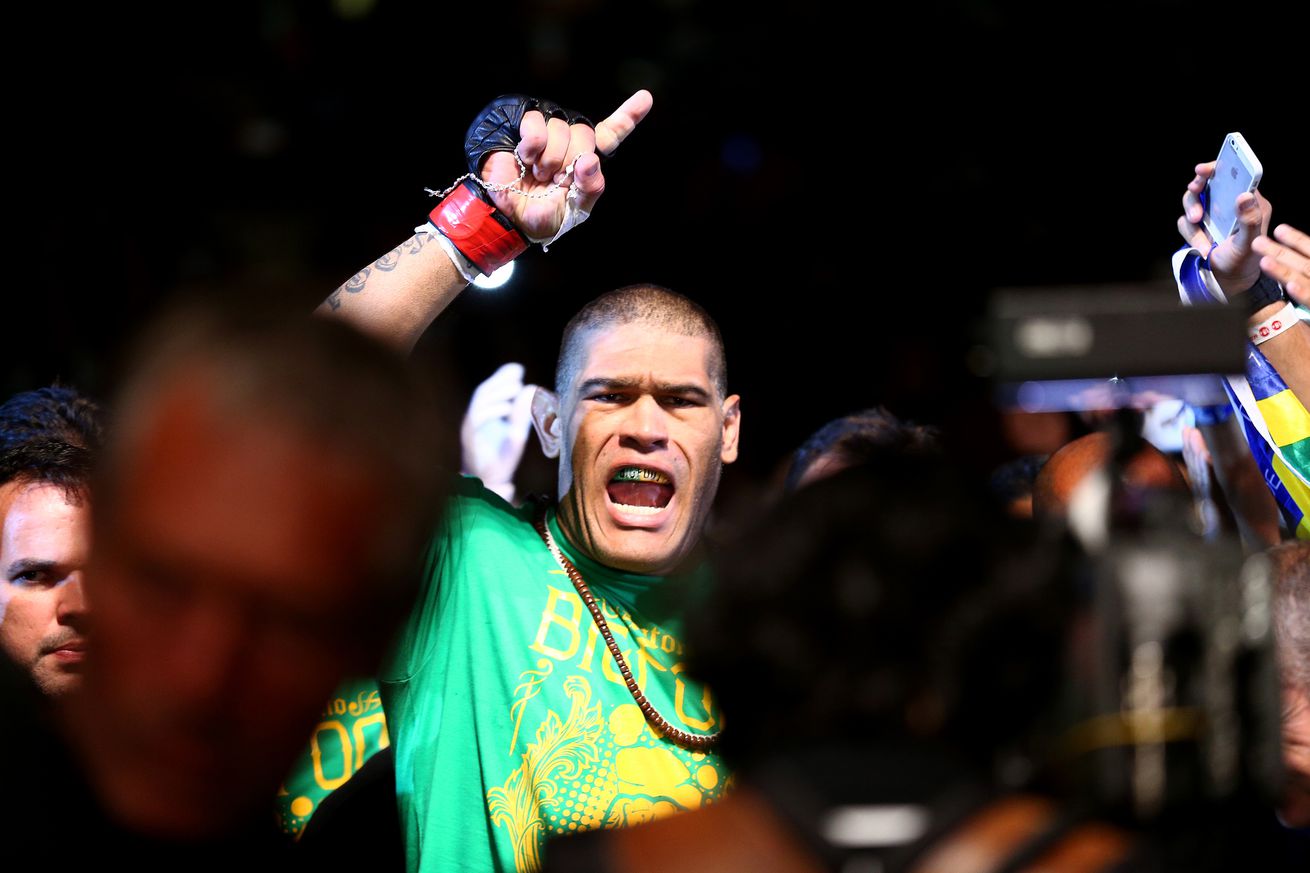 Glory heavyweight champion Rico Verhoeven will return to the ring in a non-title bout on Oct. 14 in Gangzhou, China, taking on former UFC fighter Antonio Silva, but fans didn’t seem to approve the match-up.

“Bigfoot” was knocked out seven times over the past four years, winning only one of his last 10 MMA bouts, and never competed in a kickboxing fight before. Verhoeven, on the other hand, holds a 51-10-1 kickboxing record with wins over the likes of Badr Hari, Peter Aerts, Gokhan Saki and Sergei Kharitonov.

“Critics will always exist and we have to know how to deal with them,” Silva told MMA Fighting. “Sometimes they don’t even mean to criticize you, but they are just jealous they wanted to be a professional fighter and don’t have that talent. I was always a humble person, I came from a humble family in Paraíba and competed around the world, and some people don’t accept that.

The criticism is not of Silva taking a fight against the champion, but toward the promotion for booking someone who has been knocked out many times recently against the best heavyweight kickboxer on the planet. 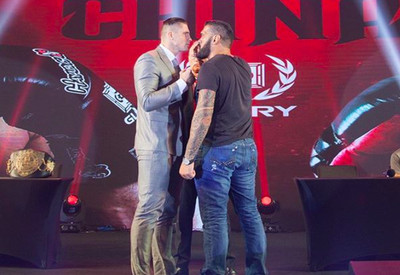 Asked if someone in his team was against the match-up for health reasons, Silva said it was quite the opposite.

“As soon as we received the offer, everyone was in favor of it,” “Bigfoot” said. “My manager, Alex Davis, said it was a good fight because he knows me and knows I can go there and put on a good fight. Everyone supported me because the impossible doesn’t exist. If you go in there thinking that you can’t do it, that he’s the No. 1, or if you go there for the money, you already lost. I don’t think like that. I’m not going there for money or media, I’m going there because I know I can put on a good fight.”

“I went five rounds with Mark Hunt, and we stood and fought for 22 minutes. I knocked out (Alistair) Overeem, a K-1 champion,” he continued. “Every athlete has to be versatile. I started in karate, but I always trained everything. Not having to worry about getting taken down or being pressed against the cage makes the camp and the actual fight easier.”

Silva started his camp three weeks ago, as soon as he was offered the fight, and is excited about the challenge.

“It’s a new experience for me,” he said. “I’m a professional athlete for years and I like to try new things, new challenges. I feel like an amateur going for his first fight, trying to show what he can do, and God willing everything will be alright.”

The Brazilian heavyweight started in martial arts in karate, training for 12 years until he turned 17 and decided to add jiu-jitsu to his game. Now, he says, “I train muay thai and boxing four times a week.”

For his kickboxing debut, “Bigfoot” will move his camp to his hometown Brasilia, Brazil, to train with UFC veteran Guto Inocente, a second-degree kickboxing black belt who holds a 34-8 kickboxing record, 5-1 under the Glory banner. Silva also invited Pedro Rizzo to join his camp in Brasilia.

“Rico is the champion, he deserves a lot of respect,” Silva said. “He’s the best heavyweight kickboxer in the world. I’m an amateur, it’s my first kickboxing fight, and I want to show what I can do. I have nothing to prove, I have no responsibility. Rico has the responsibility, he’s the champion. The pressure is on him. I’m cool.”

The 37-year-old heavyweight compares his Glory debut to Conor McGregor’s upcoming clash with boxing legend Floyd Mayweather, when the UFC lightweight champion steps into the boxing ring for the first time against a 49-0 professional boxer in Las Vegas.

“It’s a similar situation,” Silva said. “McGregor never boxed and is going there to try to surprise. He has no pressure over himself because 99 percent of the people bet on Mayweather. He’s undefeated, 49-0, so most of the people think he will win. It’s the same thing in this fight. But we’re two human beings stepping into a ring to fight. Anything can happen in a heavyweight fight, one hand can land and change the story.”

“I’m rooting for McGregor,” he added. “He deserves respect. He’s a two-division champion in the UFC and is making history. Him as a person, he talks a lot, I don’t consider him an idol, but he deserves respect. Anything can happen in this fight. I’m rooting for him even though I think Mayweather will win because he’s 49-0 and always trained that, so it’s complicated. But everything is possible.”

According to Silva, he’s getting paid “much more” in his recent fights compared to his previous bouts in the UFC, but that’s not the only difference in this fight. The Brazilian heavyweight, who was only allowed to use testosterone replacement therapy once in the UFC — against Mark Hunt, when he ended up testing positive for elevate testosterone levels — restarted the treatment before his last MMA fight.

“My case is not for muscular gain or to enhance performance, but for health issues,” said Silva, who lost his last fight to former Bellator heavyweight champion Vitaly Minakov in Russia. “I really need this in my life to be physically and mentally well. I’ve fought in the UFC when my testosterone levels were at 77 three weeks before the fight. That’s the level of a 90-year-old man. My levels were always low, 300, when someone at my age would be 800. I have doctors following me, making sure my levels are always at the normal range.”